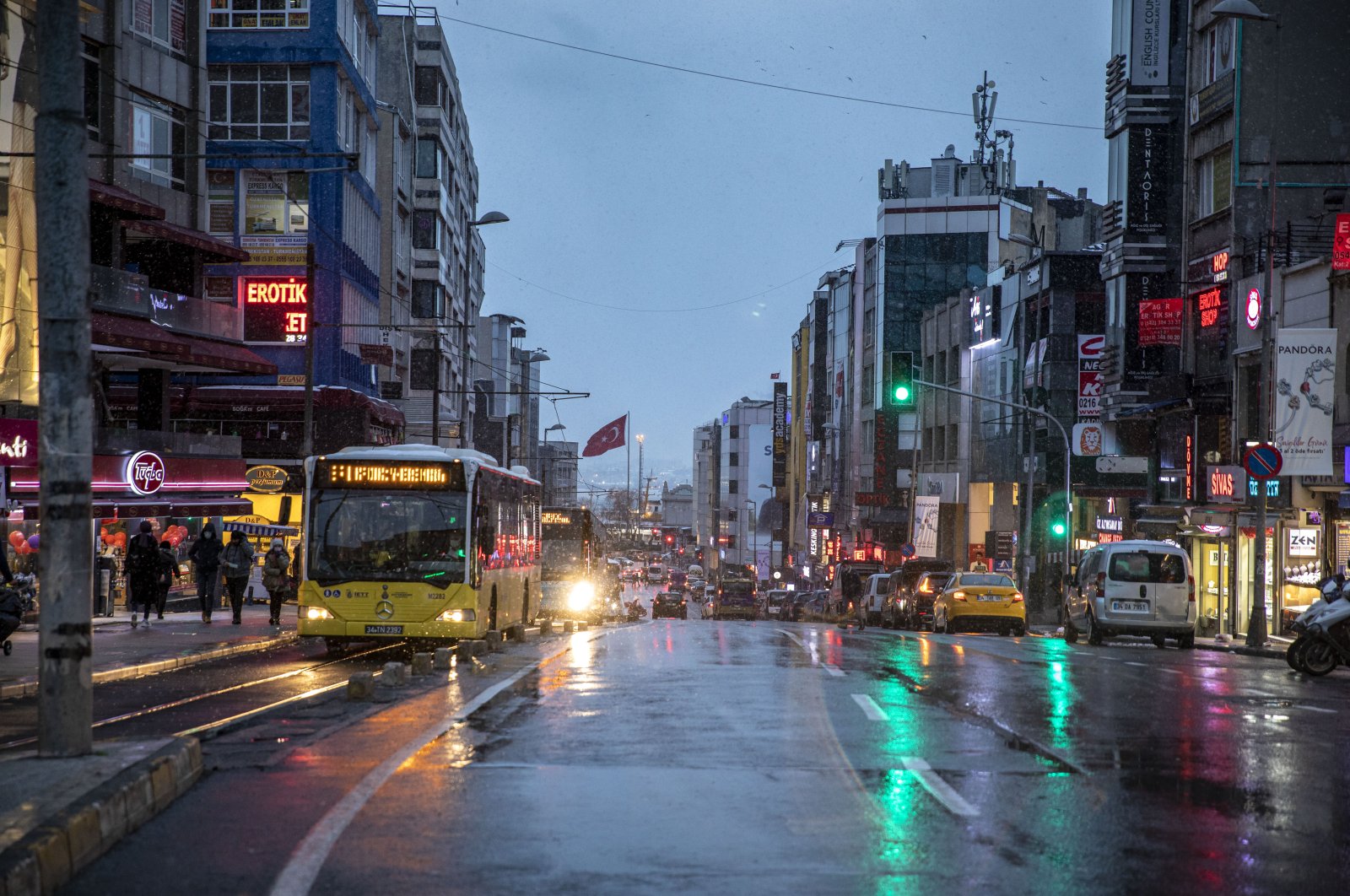 On Feb. 21, the Turkish Statistical Institute (TurkStat) announced that Turkey's unemployment rate had fallen to 12.9% in November 2020.

While the rate may seem constant, sub-items show that the data related to unemployment is, in fact, not stable.

In the third quarter of 2020, the economic expansion and dynamism of the summer period began to gradually dwindle as the second wave of the COVID-19 pandemic hit Europe and the United States, with Turkey, too, soon feeling the effects.

In times of crisis, the banking system is Turkey's strongest asset, while unemployment is its weakest.

Radical reforms are needed to tackle unemployment, which is a major parameter in calculating per capita income. Many factors that increase the risk of unemployment have been left unaddressed which need to be dealt with to achieve macroeconomic stability.

What matters here is how 2021 will go. Controlled loan growth is needed, and any loosening in domestic demand will slow down imports.

Exports could recover and revenue from tourism could increase, but both are contingent on the course of the pandemic. However, the rise in oil and other commodity prices will have a negative impact.

While exchange rates stabilize, gold imports may experience a slowdown. Taking all factors into consideration, the current account deficit could potentially decrease.

In the most optimistic scenario, there may even be an offset, assuming that the loan growth process is managed correctly.

Industries ramped up production in the last quarter of the year, maintaining the momentum into November 2020. The industrial production index rose to 11% in November from 10.2% in October.

TurkStat's data revealed that Turkey's industrial production increased 9% on an annual basis and 1.3% on a monthly basis in December.

In fact, the higher export volume is, the better the industrial production and other indexes will be. To what extent companies have digitized their operations also comes into play here.

Given the exhaustive temporary lockdown enforced in the last quarter, the industrial production index could slow in January.

According to TurkStat data, retail sales volume at constant prices went up by 11.9% in November compared with the previous year. In the same month, food, beverage and tobacco sales increased by 11.4%, with non-food sales (excluding automotive fuel) increasing by 13.8% and automotive fuel sales by 7.5%.

Here are the presumptions for the first half of 2021:

It seems that high inflation and interest rates will continue, and we will not witness strong growth in the first six months of the year. Unemployment will continue to be a problem, but the situation could change depending on the policies pursued in the second half. The current account deficit stands at $4 billion. Now, all eyes are fixed on the Central Bank of the Republic of Turkey (CBRT) and the nation's banking institutions. We will be following the developments together.