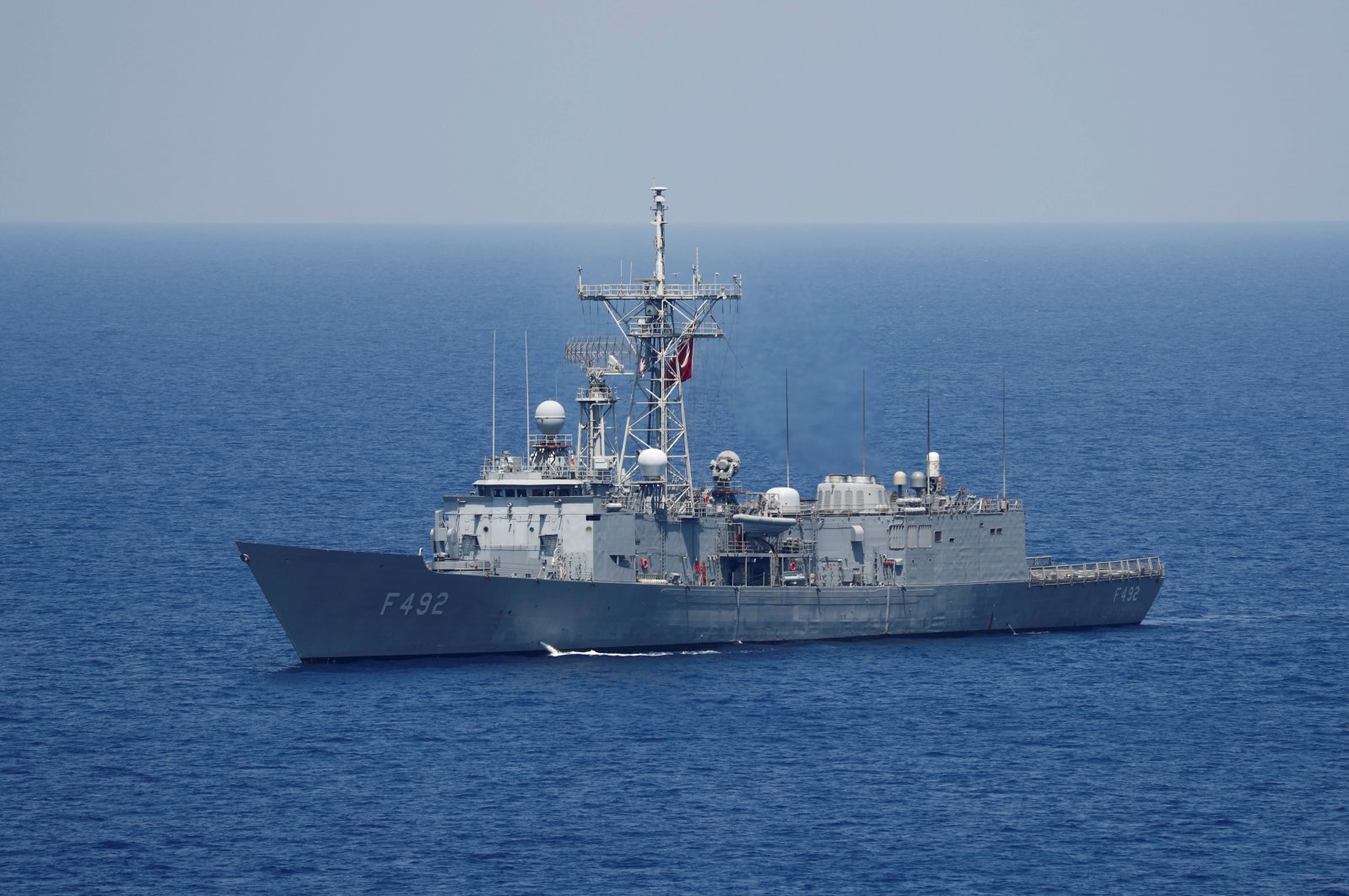 “Normalization” is the buzzword around Turkey’s foreign policy this year and finally it seems that some results have been achieved. Turkish officials recently revealed that talks between Turkey and Egypt were underway regarding the restoration of ties and energy-related cooperation in the Eastern Mediterranean.

Egypt, however, is only the latest addition to Turkey's normalization list as Israeli Prime Minister Benjamin Netanyahu himself also recently announced that Turkey and Israel are in talks over possible energy cooperation. A thaw in Turkey’s relations with Saudi Arabia and the United Arab Emirates (UAE) also looks to be in the works.

Though some people have tried to frame Turkey’s recent bilateral push to mend relations with Egypt, Israel and certain Gulf countries as a bid to end regional isolation, this is a flawed reading of the state of affairs that has emerged in the past few months. Ankara is implementing these processes from a position of strength rather than one of anxiety or panic.

Turkey’s security-dominated foreign policy paradigm of recent years has made Ankara’s hand stronger in dealing with other regional actors. Facts on the ground have been rearranged to accommodate Turkish interests, with Ankara enjoying a seat on every negotiation table that matters.

This holds true from Syria to Libya, to the Eastern Mediterranean and most recently the Caucasus. In addition to this, the geopolitical realignment of the region in recent months has created an opportunity for Turkey to make a play for normalization.

Egypt and Israel have realized that crucial economic interests in the Eastern Mediterranean cannot be attained without including Turkey in the fold.

The end of the Gulf crisis on the other hand has prompted the Saudis and Emiratis to reconsider their relationship with Ankara, as intra-Gulf rivalries have also subsided.

Turkey’s recent moves should thus be characterized within the broader strategic mindset that pervades in Ankara.

As bridges are mended with former rivals, Turkey is positioning this normalization doctrine on shared interests, possibilities for economic cooperation and the need to engage with countries regardless of political differences.

The time is right for a change and so Ankara has acted from an advantageous position.

Turkey’s relations with Egypt and Israel will likely be forged on shared economic interests in the future and the need to cooperate on energy security and transfer in the Mediterranean basin.

The Turkish foreign minister’s announcement that Egypt and Turkey could ink a maritime delimitation deal similar to the one that Ankara agreed to with Tripoli is telling of the proposed nature of the relationship.

Egyptian decision-makers have finally realized that they need to construct an independent narrative in the Eastern Mediterranean, as they been forced to toe the line of countries like Greece and the UAE, which runs counter to Cairo’s interests in the long term.

Coordinating with Turkey serves Egypt on the matter of delimitating economic rights and ensures that Egypt’s foreign policy is not taken hostage by external parties.

On another account, Egypt shares Turkey’s desire of seeing a prospering and stable Libya, void of the intervention of destructive regional powers. This has prompted Cairo to reassess its position on the Libyan crisis as well, as they simply cannot allow their largest neighbor to be destabilized.

These two dynamics, which provide ample ground for creating an environment of mutual accommodation, will likely drive Turkish-Egyptian relations in the future.

In Israel, the story is not much different when it comes to the necessity of energy-related coordination, yet for the time being, Israelis have maintained a position of seeking to limit Turkey’s outreach in the Eastern Mediterranean.

However, remarks from Netanyahu and his energy minister suggest that the tide is changing. Israel too might soon opt to cooperate with Turkey, which Ankara will undoubtedly reciprocate.

While Turkey and Israel do not by any means share the same worldview, and Turkish concerns for the Palestinian statehood remain strong, regardless of the nature of the bilateral relationship, there is still room to cooperate.

The course of Turkish-Israeli relations will also largely depend on the results of elections in Israel next week. As Netanyahu’s hand finally looks weaker, a fresh face could easily recalibrate the relationship.

Regardless, any move that ends the confrontational nature of Turkish-Israeli relations will be welcomed by the U.S., which is an incentive for both Turkey and Israel to normalize ties.

Washington has always been keen to see two of its most powerful allies in the Middle East cooperate rather than compete.

What about the Gulf?

Turkey’s normalization paradigm is also set to affect the Gulf, which in the past months witnessed a process of normalization of its own.

Led by Saudi Arabia, the UAE and Bahrain restored relations with Qatar, ending the three-year-long dispute and also removing a significant thorn in their relationship with Turkey, which enjoys a unique strategic partnership with Doha.

As relations with Qatar improve, Saudi Arabia will also be interested in improving its relationship with Turkey in the face of spiraling regional isolation.

This is especially acute now since Saudi Crown Prince Mohammed bin Salman (MBS) has been publicly tarnished by the Biden administration with the release of the Khashoggi report.

In the past the Saudis were emboldened by an oblivious former U.S. President Donald Trump, now they must be more pragmatic with a new president in the White House. This realignment is making a Turkish-Saudi rapprochement possible.

Relations with the UAE on the other hand will likely prove the most difficult to normalize for Turkey. Abu Dhabi has thus far actively engaged in a regional policy countering Turkey.

The UAE stance will have to change for normalization to be possible, and a heavier hand from Washington in reigning in Gulf allies might just provide this opportunity.

The strategic realignments in the Middle East as well as Turkey’s now-solid position as a regional player have necessitated a change in Turkey’s foreign policy calculations.

As the need for security has been fulfilled it now appears that the time is ripe to make partners out of former adversaries.