UAE and Israel: A normalization for economics 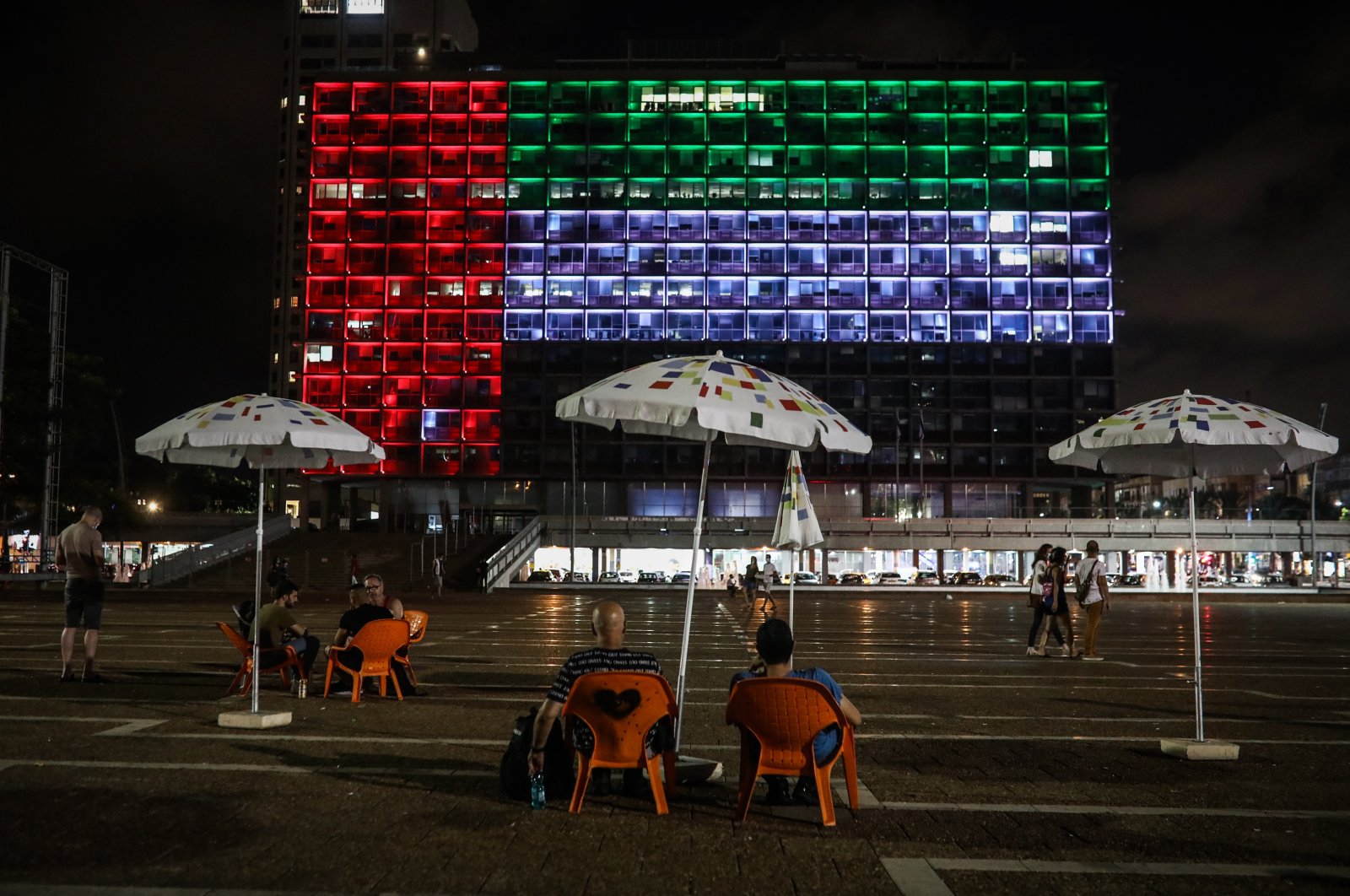 As another step toward normalization, the United Arab Emirates (UAE) recently announced a $12 billion investment fund for strategic sectors in Israel.

Through the $12 billion fund, the UAE “will invest in and alongside Israel, across sectors including energy manufacturing, water, space, healthcare and agri-tech,” it added.

In an interview, Netanyahu credited the establishment of the fund to “the Sheikh Mohammed’s belief in Israel’s economic leadership.”

He added that this fund will help jump-start the Israeli economy as the country emerges from the economic throes of the coronavirus pandemic.

After years of informal normalization, the UAE last year established a formal peace agreement with Israel paving the way for a strategic relationship between the two countries under the auspices of the Donald Trump administration.

For Trump and Netanyahu, it scored a much-needed political win in light of domestic unrest, while for MBZ, it was an opportunity to up his stake in the region’s power struggle by securing both strong allies and access to military and security technology.

The deal made the UAE the third Arab state to normalize relations with Israel, following Egypt in 1979 and Jordan in 1994.

Bahrain, Morocco and Sudan subsequently reached similar U.S.-brokered agreements with Israel, in what has become known as the "Abraham Accords."

"The fund builds on the historic Abraham Accords and aims to bolster economic ties between two of the region's thriving economies, unlocking investments and partnership opportunities to drive socio-economic progress," and those fund allocations "will derive from government and private sector institutions," WAM said.

A delegation of senior Emirati officials visited Israel last October for the first time since the two countries agreed to normalize relations and signed a slew of bilateral agreements meant to solidify their new ties that included civil aviation, visa exemption, science and innovation deals.

The most groundbreaking agreement was that of visa-free travel, an unprecedented arrangement between Israel and an Arab state since Israel requires citizens of both Egypt and Jordan to obtain visas before entry, although they have peace deals with it.

With their economies hard-hit by the coronavirus pandemic, the UAE and Israel are hoping for rapid dividends from the normalization deal, which broke years of Arab consensus that there should be no relations with the Jewish state until it makes peace with the Palestinians.

In the past few months, the two countries have signed a raft of business, banking and intergovernmental agreements, along with an end to a longstanding boycott by the UAE against Israel.

The secret relations between Israel and the UAE have existed for decades and the two countries have only become closer in recent years. Gradually, unofficial ties have been established through cultural, political and economic exchanges.

Previously this cooperation was carried out mostly through multinational forums in many areas including those of academia, media, tourism, aviation and culture without any publicity, as the UAE kept a low profile regarding this cooperation.

Business cooperation between the two countries was generally more advanced compared to the other types of cooperation as the business sector was a platform for meetings between the countries’ ordinary people who unlike officials could keep a low profile and have unmediated interaction.

Most of the business cooperation took place in the UAE. The economic cooperation included the exchange of goods as well as business deals between companies that implemented projects in Israel and the UAE.

Israeli companies which were involved in projects that were carried out in the UAE were usually doing so through companies registered in third countries. The commercial relationship focused on exports from Israel, rather than imports from the UAE and the goods included medical equipment, telecommunications, raw materials and defense products.

These goods were exported from Israel to the UAE through a third country and did not carry any Hebrew labels or trade signs in order to keep the country of origin as overt as possible.

Since the peace agreement was signed, the UAE and Israel have taken steps to strengthen bilateral cooperation in many vital areas, especially in foreign affairs, food, security, medical and health research, particularly in relation to efforts to combat the COVID-19 pandemic.

The Abu Dhabi Investment Office (ADIO) has signed a cooperation agreement with the Israel Export Institute (IEI), laying the groundwork for strong trade bridges between Abu Dhabi and Israel by unlocking investment opportunities.

The agreement covered the facilitation of presentations with potential investor companies in both markets, the holding of joint events and support for the government and industry delegations.

ADIO will work closely with the IEI to support trade and investment opportunities for Israeli companies, connecting them with strategic partnerships and resources to foster long-term success in the Emirates.

Emiratis have long kept the Palestinians in the dark about their covert security cooperation with Israel and have not consulted or coordinated with the Palestinian leadership when normalizing their relations with Israel, or announcing their intent to sign a peace agreement.

In its peace agreement with Israel, the UAE has violated the Arab “land for peace” consensus, reversing the order of diplomatic steps envisioned by the Arab Peace Initiative of 2002, a proposal endorsed by the Arab League calling for Israel to withdraw from occupied territories to the boundaries that existed before the 1967 Middle East war and in return, the Arab and Islamic nations in the region would commit to normalizing relations with Israel.

On the other hand, the Israeli-UAE deal ruptured decades of Arab unity around the Palestinian cause and was very damaging to the cause of peace as it took away one of the key incentives for Israel to end its occupation – normalization with the Arab world.

This distraction allowed Israel to focus on consolidating its control of the West Bank by constant settlement expansion, creeping annexations and dashing all hopes of a future Palestinian state based on the two-state solution, the internationally accepted formula for resolving the conflict.