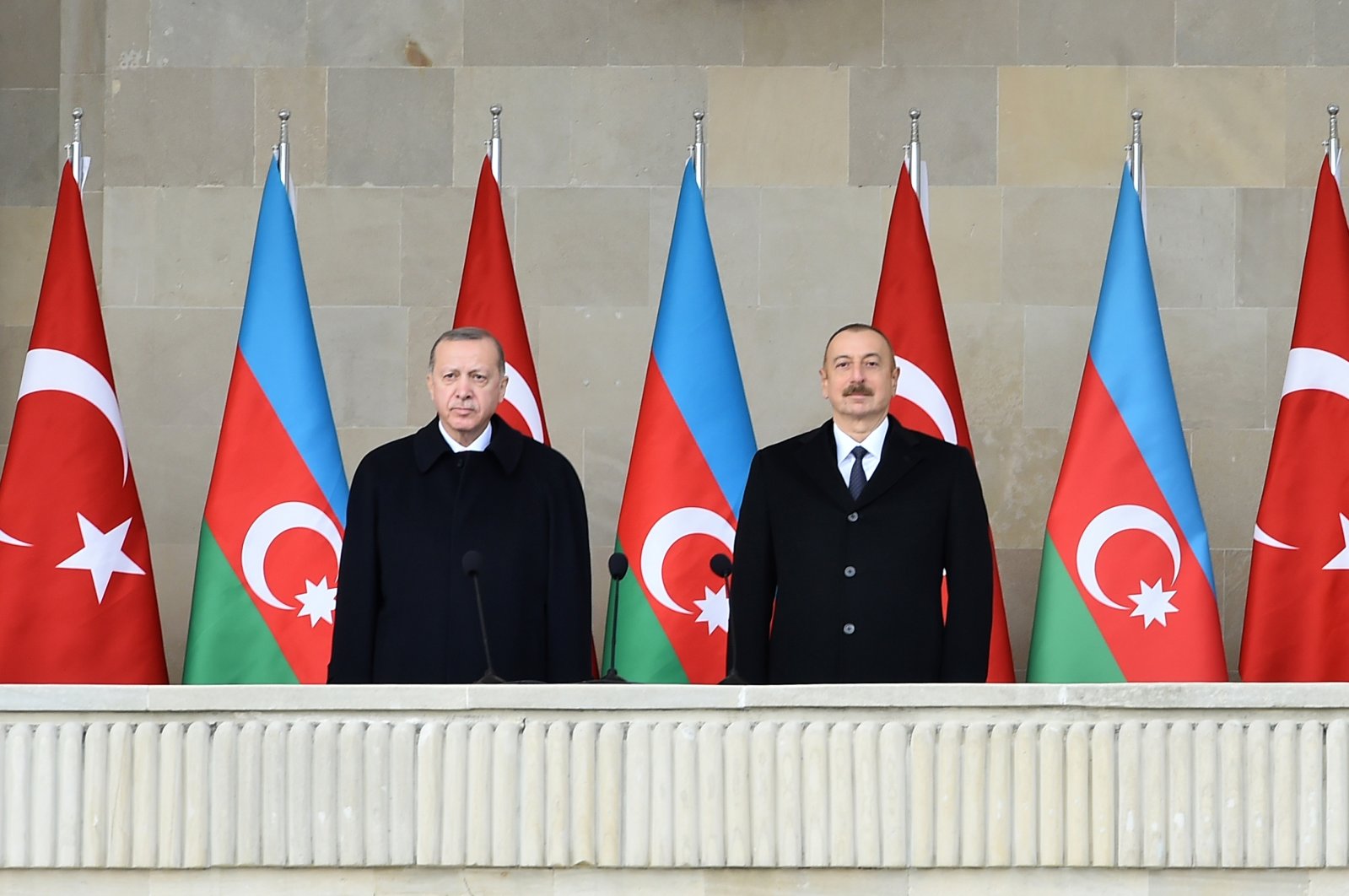 Azerbaijan's National Assembly approved agreements Monday allowing passport-free travel between Azerbaijan and Turkey and the establishment of a joint media platform between the two countries.

At the first meeting of the spring session of the Azerbaijani Parliament, lawmakers discussed a memorandum of understanding that would cover their cooperation in media and travel requirements between the two countries.

A protocol on amendments to an agreement signed in Baku on Feb. 25, 2020, on mutual visa exemption between Azerbaijan and Turkey was reviewed and the document was adopted into parliament.

However, the amendment noted that those entering Azerbaijan and Turkey from third countries will still be required to show their passports on entry.

The parliamentarians also voted on and adopted a document expanding relations in the field of media, noting the agreement will make a great contribution to ties between the two countries in the field.

In her speech at the General Assembly, Ganira Pashayeva, chairperson of the Cultural Commission of the Azerbaijani Parliament, thanked the Turkish media organizations that actively conveyed the facts to the world during Azerbaijan's 44-day war in Nagorno-Karabakh with Armenia.

She also pointed out that the agreement on a joint media platform is in line with late President Heydar Aliyev's principle of "one nation, two states."

Both agreements were signed during President Recep Tayyip Erdoğan's visit to Baku on Dec. 10, 2020.

About 20% of Azerbaijan's territory had been under illegal Armenian occupation for nearly three decades. In the most recent conflict that began on Sept. 27, Azerbaijan took back much of the land in and around the Nagorno-Karabakh enclave that it lost in a 1991-1994 war that killed an estimated 30,000 people and forced many more from their homes. During the 44-day conflict, Azerbaijan liberated several cities and nearly 300 settlements and villages from the Armenian occupation.