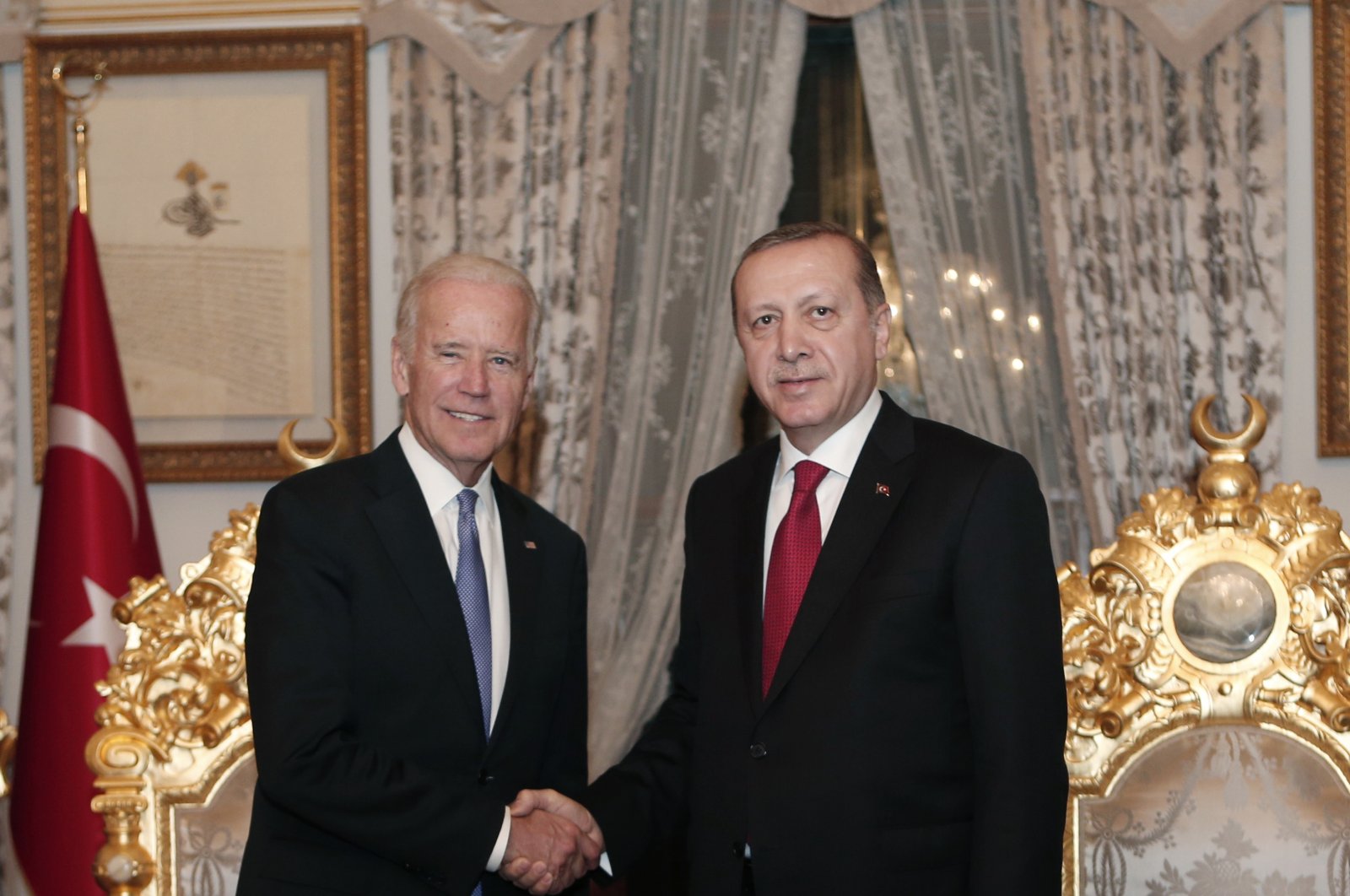 United States President Joe Biden is looking forward to reviewing the "full breadth" of Ankara-Washington ties, as he and Turkish President Recep Tayyip Erdoğan are scheduled to meet and discuss Syria, Afghanistan and other regional issues next week, the U.S.' national security advisor said Monday, underlining that the two leaders will also look at the "significant differences" between the two NATO allies.

Speaking at a White House briefing, Jake Sullivan said the Eastern Mediterranean, Syria, Iran as well as the role that Turkey will play in Afghanistan as the U.S withdraws from the country will be part of the "expansive agenda."

In addition, the meeting, planned to take place on June 14 on the sidelines of the NATO summit in Brussels, will also review their ties and look for ways the U.S. and Turkey will deal with some of their "significant differences on values and human rights and other issues," Sullivan said.

"President Biden knows Erdoğan very well. The two men have spent a good amount of time together and they're both, I think, looking forward to the opportunity to really have a business-like opportunity to review the full breadth of the relationship," Sullivan said.

Ankara and Washington in recent years disagree on a number of issues that have further strained bilateral ties. These range from Turkey’s purchase of Russian S-400 air defense systems to U.S. support for the Syrian branch of the PKK, the YPG, as well as the U.S. refusal to extradite Fetullah Gülen, leader of the Gülenist Terror Group (FETÖ).

The two NATO allies also have differing views in the Nagorno-Karabakh conflict as well as Ankara's hydrocarbon exploration activities in the Eastern Mediterranean. On the other hand, Turkey's potential role in Afghanistan in the aftermath of the planned U.S. pullout could serve as an area of cooperation.

At the request of the U.S., Turkey pledged to host a high-level international peace conference on Afghanistan in April, but the Taliban declined to attend, forcing Ankara to postpone it. Turkish Foreign Minister Mevlüt Çavuşoğlu also recently pointed to continuing efforts for Afghanistan in coordination with Washington.

The purchase of the Russian-made missile systems in 2019 prompted the Donald Trump administration to remove Turkey from a consortium producing F-35 fighter jets. The U.S. argued that the system was incompatible with NATO systems and could potentially be used by Russia to covertly obtain classified information on the F-35 jets. Turkey, however, insists that the S-400 would not be integrated into NATO systems and would not pose a threat to the alliance. Washington in December decided to impose sanctions on Turkey over the purchase. It marked the first time a NATO member state has been sanctioned for buying Russian arms.

Erdoğan recently said that he believes his first in-person meeting with Biden will mark the beginning of a new era. “I believe that our meeting with Mr. Biden at the NATO summit will be the harbinger of a new era,” he stated.