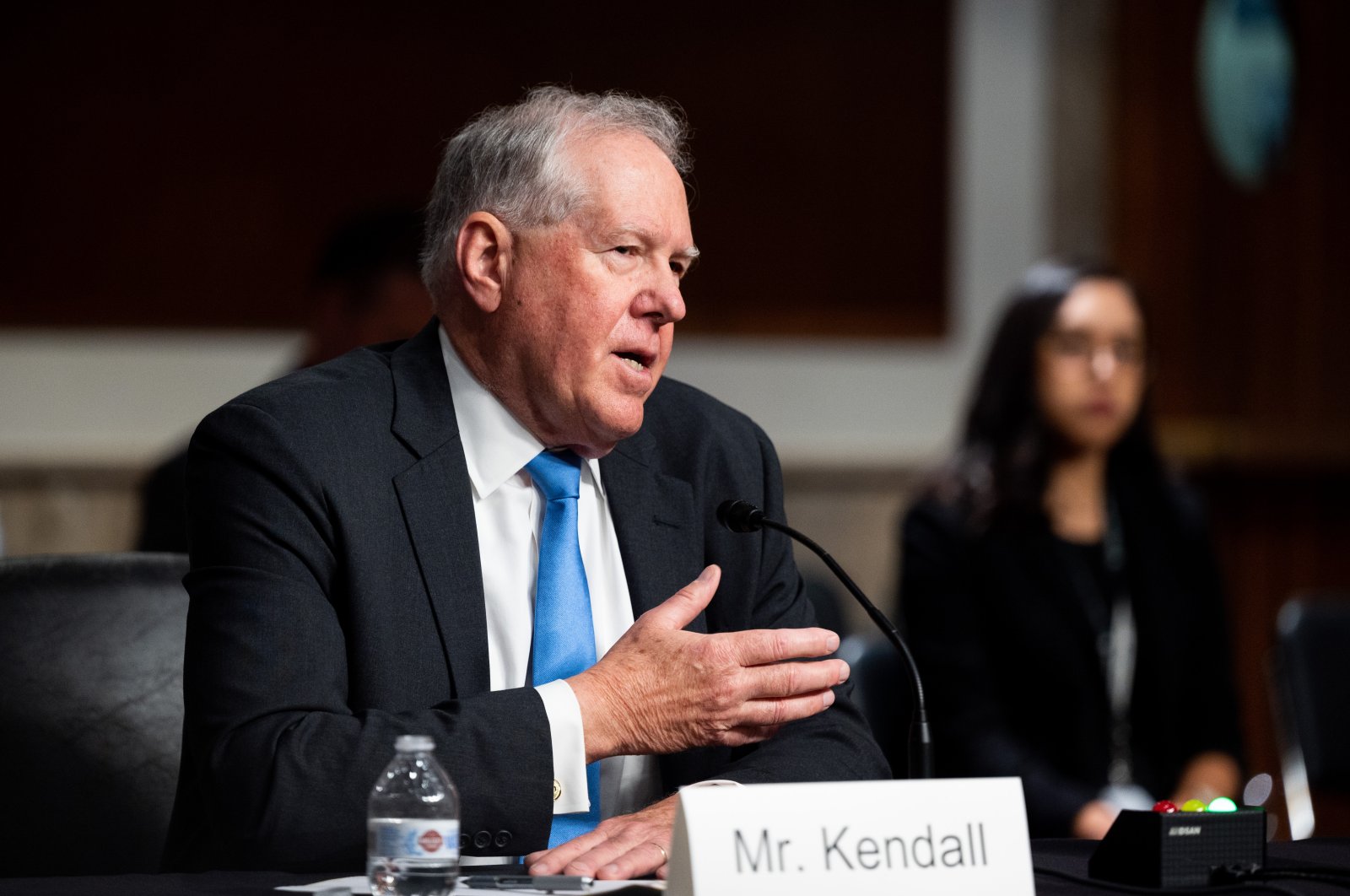 U.S. President Joe Biden’s Air Force secretary nominee pledged to halt the manufacturing of F-35 components in Turkey, which continues to be one of the stumbling blocks in bilateral ties between the two countries.

“Under the current situation with Turkey, I think we should not be making F-35 parts in Turkey,” Frank Kendall told the Senate Committee on Armed Services Tuesday.

In response to a question about if he would do everything to ensure that the manufacturing of the aforementioned components was halted in a timely manner, Kendall said, “Yes, I will.”

Despite Turkey's assertions that the S-400 would not be integrated into NATO systems, the U.S. has insisted that the Russian system is not compatible with weapons serving as part of NATO’s air-and-missile defense system.

A U.S. congressional watchdog warned in May 2020 that the U.S. decision to expel Turkey from the F-35 program is likely to compound its already beleaguered supply chain issues from a production increase. The $398 billion F-35 program has faced many problems since then, including engine shortages.

A report revealed that the Air Combat Command (ACC) had to cut eight air shows with the F-35 jet from their lineup in 2021 in order to save enough engines to use for deployments and training.