Business council TAIK urges Turkey, US to give 'diplomacy a chance' 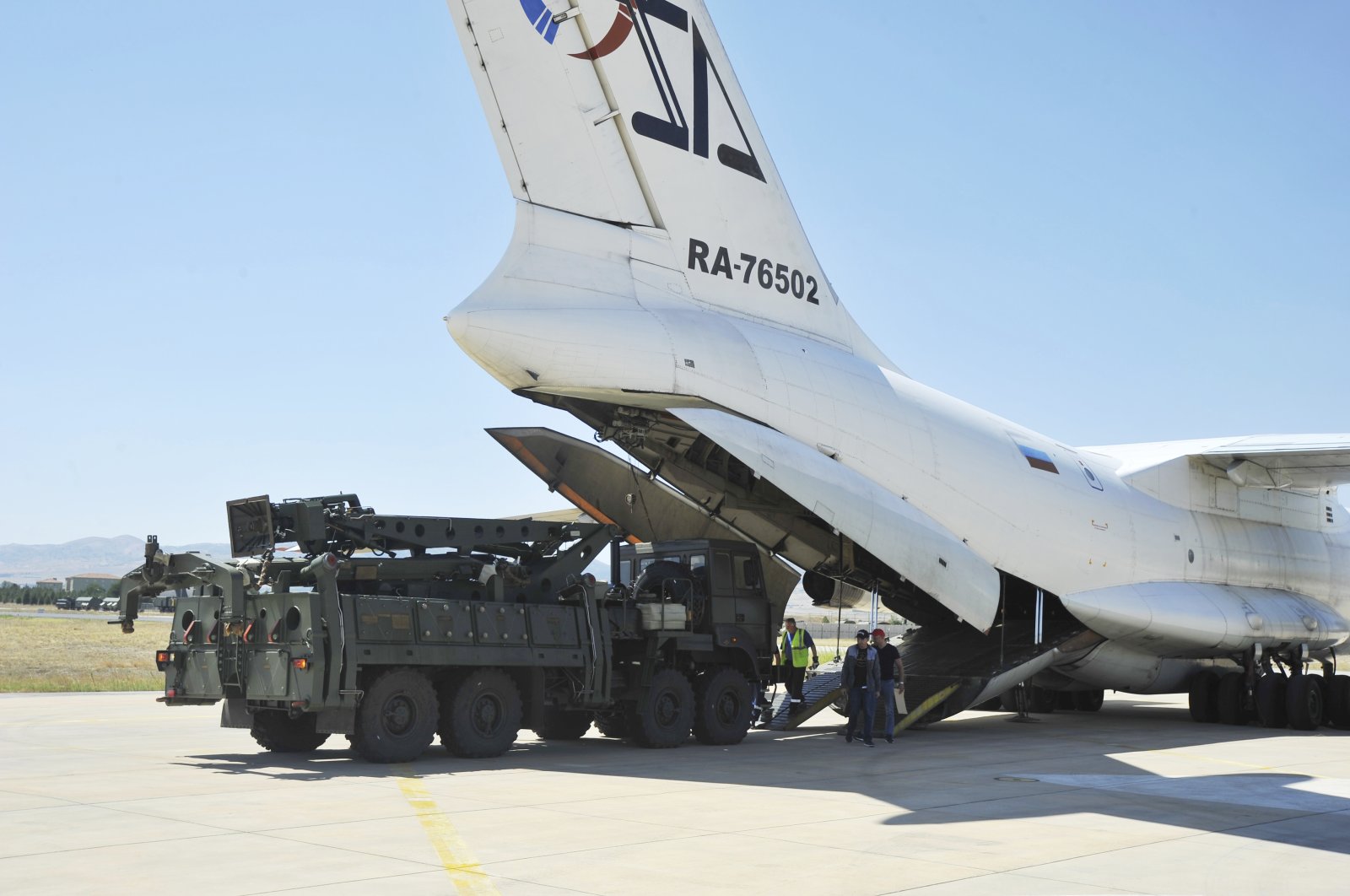 The Turkey-U.S. Business Council (TAIK) urged the two countries to “give diplomacy a chance” regarding the S-400 crisis rather than leave the issue unresolved.

In a statement released Friday, TAIK highlighted that the issue was extremely difficult but should not be abandoned and should be approached in a different manner.

“As TAIK, we have welcomed favorable statements that would pave the way for negotiations to find a solution to this problem,” the statement said, adding that the council believes the two countries need to give diplomacy a chance.

The statement also noted that the U.S. should take into consideration the sensitivities of Turkey and respond to its expectations regarding the YPG, the Syrian offshoot of the PKK terrorist group.

“However, the two allies need to immediately start utilizing channels of dialogue to be able to discuss these issues,” the statement added.

Washington imposed sanctions on Ankara over the purchase, which could affect contracts worth $1.5 billion (TL 10 billion) to $2.3 billion, around 5% of U.S.-Turkish trade.

Ankara has repeatedly stressed it was the U.S.' refusal to sell Patriots that led it to seek other sellers, adding that Russia had offered a better deal, including technology transfers. Turkey even proposed setting up a commission to clarify any technical issues. During a visit to Washington last November, President Recep Tayyip Erdoğan met his then-U.S. counterpart Donald Trump and agreed on setting up a working group.