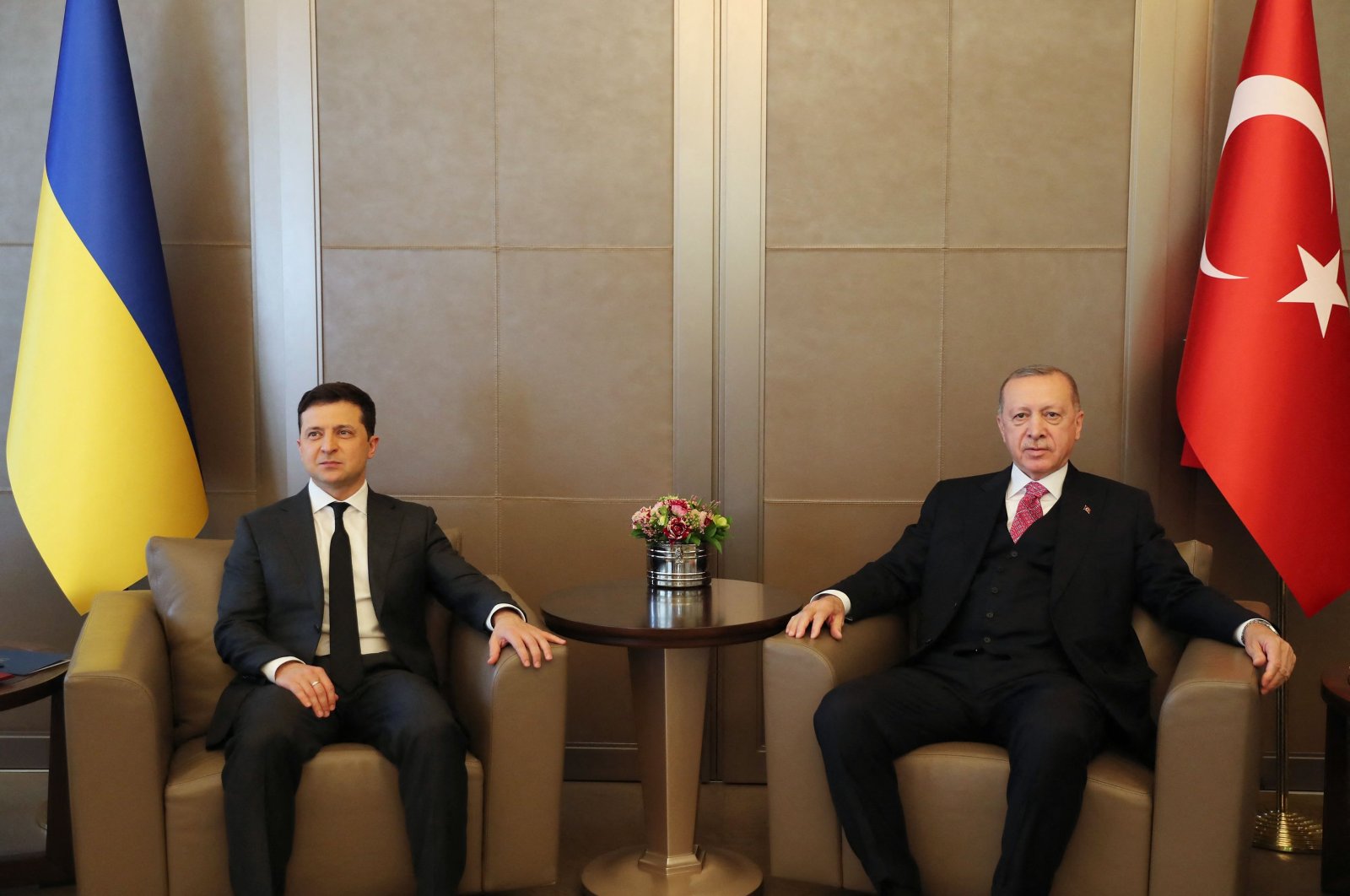 The Crimean Tatar National Assembly on Thursday expressed gratitude to Turkey, as Ankara recently signed an agreement with Ukraine to sponsor a housing project in the country for displaced Crimean Tatars.

In a letter, the assembly head Refat Chubarov thanked President Recep Tayyip Erdoğan for working to protect the rights of Crimean Tatar Turks as well as Turkey's efforts to support the sovereignty of Ukraine.

The assembly praised Turkey's efforts to raise the living standards of Crimean Tatar Turks forced to migrate from Crimea since Russia illegally annexed the peninsula in 2014.

While the 500 housing units built by Turkey will do much to alleviate the Tatars' housing woes, the letter asked for the possibility of 500 additional units to be evaluated.

Crimea's ethnic Tatars have faced persecution since Russia's 2014 takeover of the peninsula, a situation Turkey has decried.

Turkey and the United States, as well as the United Nations General Assembly, view the annexation as illegal.

Chubarov was banned from entering the peninsula after the annexation, and the Tatar assembly was branded an "extremist organization," with its activities banned.

Due to pressure from the Russian administration, thousands of Crimean Tatars had to leave the peninsula.

Pro-Russian separatists also claim control over eastern Ukraine, including the Donbass region, which they have illegally controlled for seven years.

In recent weeks Russia has reportedly amassed its forces near the east, with the NATO chief urging Russia to "end this military build-up in and around Ukraine, stop its provocations and de-escalate immediately."