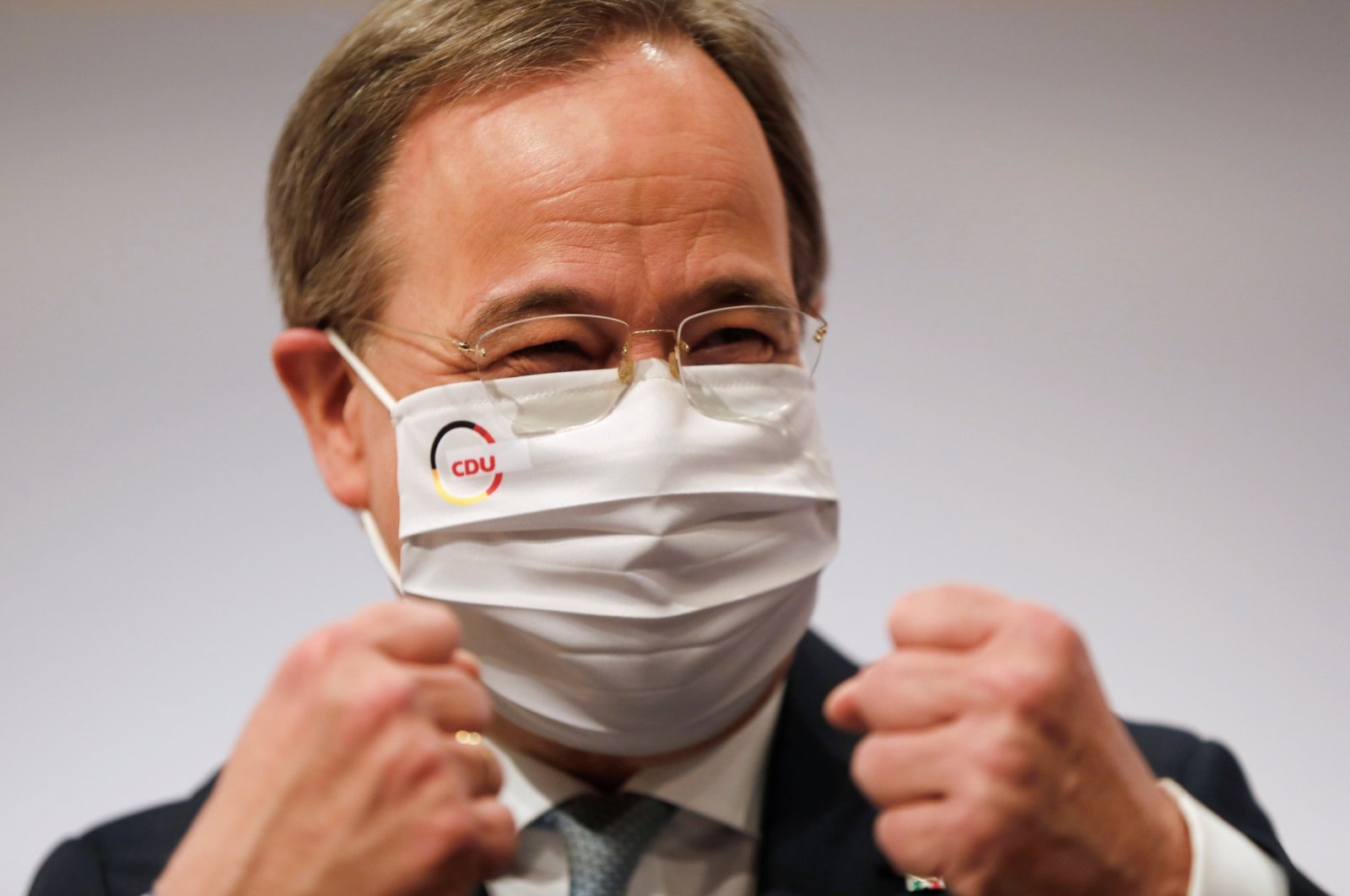 In a phone call, Erdoğan said he believed that Germany and Turkey will continue to have positive ties under Armin Laschet, the newly elected head of the Christian Democratic Union of Germany (CDU), according to a statement from Turkey's Communications Directorate.

Germany is Turkey's largest trading partner and Erdoğan noted the strong economic ties between the countries.

The conservative-liberal politician, widely regarded as Merkel's favorite for the top seat, received 521 of the 992 votes.

The 59-year-old politician is also the premier of North Rhine-Westphalia, Germany's most populous state. Whoever serves as CDU party chief is traditionally the CDU-Christian Social Union (CSU) joint candidate for chancellor.

Known for his moderate and liberal views, Laschet is generally considered a follower of Merkel's centrist line. Laschet is also known for his strong ties to the Turkish community and immigrant groups in the country, serving as North Rhine-Westphalia's integration minister from 2005 to 2010.

The CDU's annual party congress was held online due to the coronavirus pandemic on Jan.16.

After his election, Laschet pledged to have a policy of open dialogue with all of the democratic parties in the country, adding that at times like this democrats must stand together.

"Especially in these days that we are experiencing in the world, the phrase 'unity, justice and freedom' is more topical than ever," he said, referencing the opening stanza of the German national anthem.

"Let us fight together for these principles against all those who want to endanger them," he concluded.