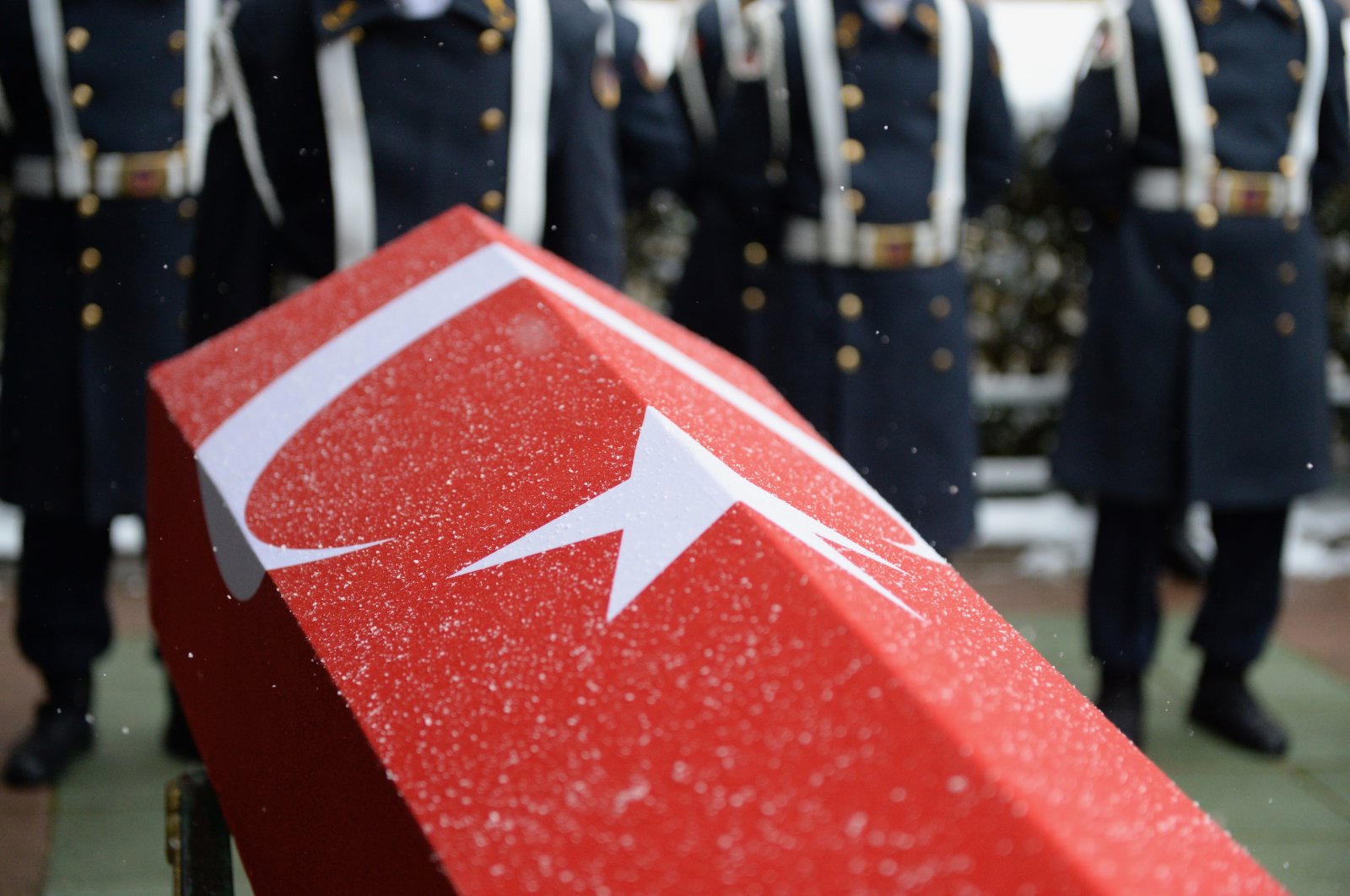 "We would like to offer our condolences to the Turkish people and express our heartfelt sympathies to the families of the victims," he added.

Another statement came from Afghanistan on Monday, as the country strongly condemned the incident.

The Foreign Ministry in a statement said the targeting and killing of civilians is against humanity, as well as Islamic values.

The Afghan government extended its deepest condolences and sympathy to the families of the victims.

"We condemn these inhumane and barbaric acts in the strongest terms and call for a more concerted fight against terrorism," Afghan Ambassador to Turkey Amir Ramin said in a separate statement.

Upon the announcement, a series of condolences came from the friends and allies of Turkey.

The U.S. State Department issued a statement on the incident, saying the U.S. stands with its NATO ally Turkey and offering its condolences to the families of those who lost their lives in northern Iraq.

"The United States deplores the death of Turkish citizens ... We stand with our NATO ally Turkey and extend our condolences to the families of those lost in the recent fighting. If reports of the death of Turkish civilians at the hands of the PKK, a designated terrorist organization, are confirmed, we condemn this action in the strongest possible terms," it said.

One of Turkey's other NATO allies, the U.K., also extended condolences.

Some other states who expressed their condolences were Somalia, Bulgaria, Iran and Qatar.