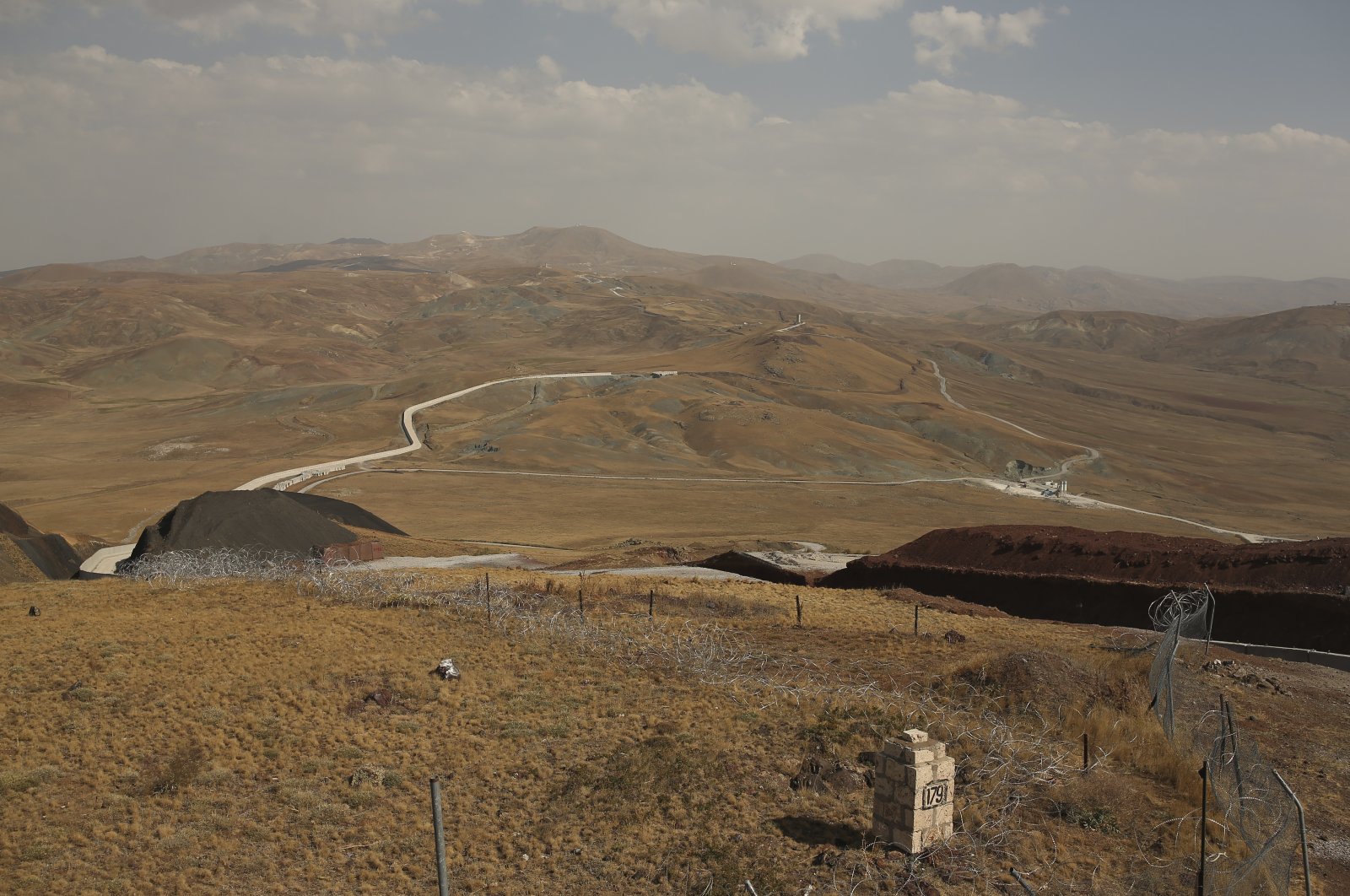 President Recep Tayyip Erdoğan highlighted the importance of international cooperation to prevent a new migration wave from Afghanistan as he discussed the latest developments in Afghanistan, including the migrant crisis, with British Prime Minister Boris Johnson, a statement by the Presidential Communications Directorate said Sunday.

Erdoğan told Johnson that Turkey’s priority in Afghanistan was to evacuate its citizens and that the country would continue to ensure security at Kabul Hamid Karzai International Airport if necessary conditions are met.

The president also noted that a new migration wave would be unavoidable if necessary precautions are not taken in Afghanistan and Iran.

He continued by saying that all actors, including European countries, need to sincerely take action to prevent the potential migration crisis, which may create new tragedies.

To do so, the president said it was necessary for the countries to provide assistance to Afghans in their countries and neighboring states, by boosting funds to relevant U.N. authorities to help them play a more active role.

A statement from Downing Street also said that the two leaders spoke of the importance of cooperating together with the international community to bring peace and stability to Afghanistan following the takeover of the country by the Taliban and to ensure that evacuations continue without any serious incidents.

"The prime minister spoke to Turkey's President Recep Tayyip Erdoğan today about the crisis in Afghanistan. They discussed the importance of the international community working together to stabilize the situation and support Afghans in the country and in the region," it said.

"The leaders shared the view that any new government must be representative of Afghanistan's diverse population and protect the rights of women and minorities, and that the Taliban would be judged by their actions, not their words, on this," the statement added.

The two leaders also agreed that nations must commit themselves to burden-sharing on aid and refugees following the Taliban's takeover, as well as the anticipated mass migration of many Afghans. Johnson and Erdoğan also agreed on the importance of the United Nations in coordinating any efforts to prevent a human rights catastrophe.

The Turkish government has taken a pragmatic approach to the recent events in Afghanistan. Underlining that new realities have emerged in Afghanistan, Ankara says it will move forward accordingly while keeping communication with all relevant actors open.

On Wednesday, Erdoğan welcomed the moderate statements made by Taliban officials and announced that Turkey is ready to cooperate with all parties to ensure peace and stability.

Erdoğan said that Turkey's military's presence in the country will strengthen the new Afghan administration's hand in the international arena. The Turkish president also announced that Turkish troops would protect Kabul airport and ensure that evacuations continue in a safe and peaceful manner.