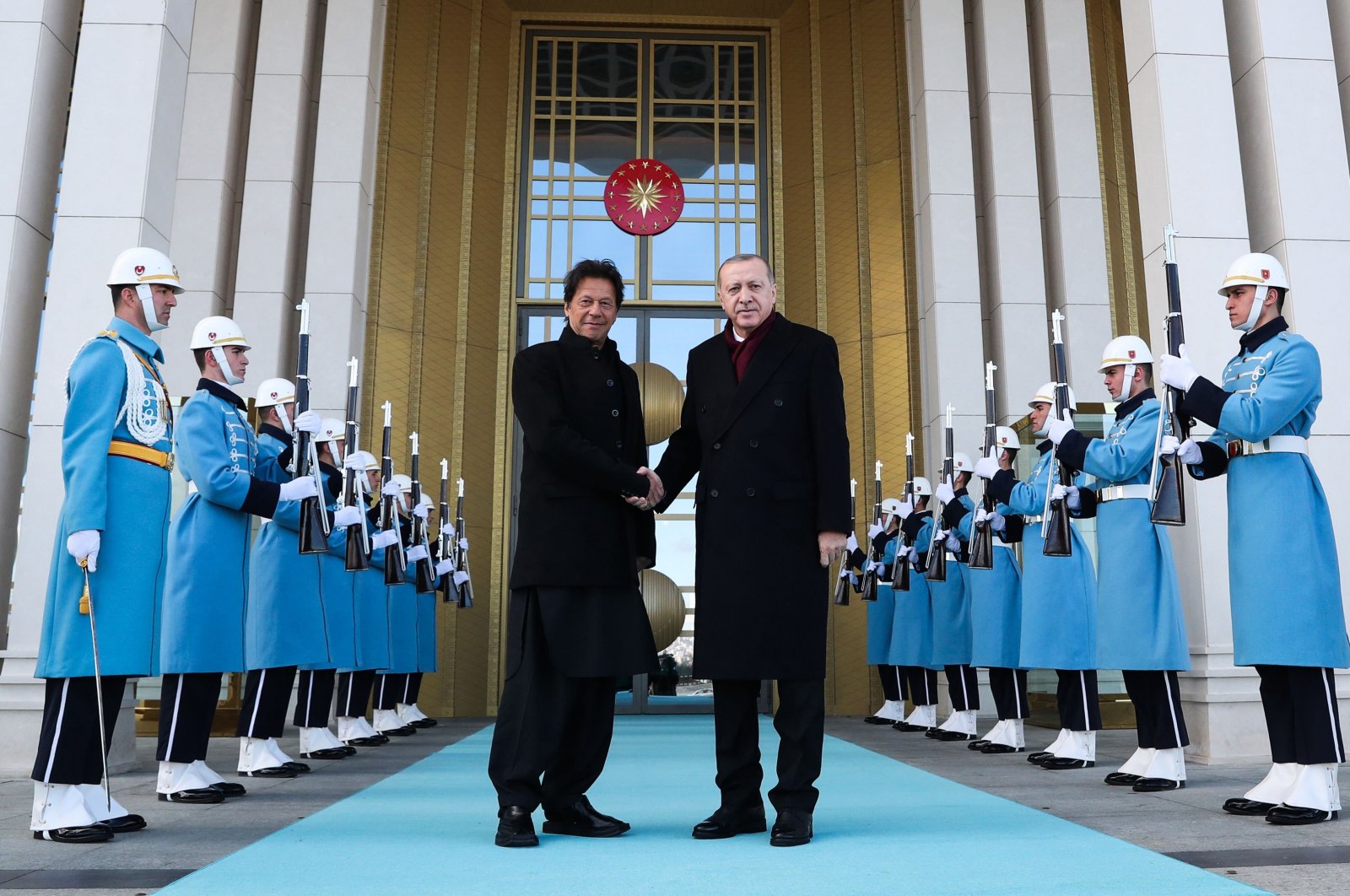 "On behalf of the government and people of Pakistan, and on my own behalf, I would like to reaffirm our solidarity with the brotherly people and government of Turkey on the occasion of ‘Democracy and National Unity Day'," Khan said in a message addressed to Turkish President Recep Tayyip Erdoğan.

"History will remember how five years ago, on this day, the Turkish people displayed their characteristic resilience and gallantry to defy those who wanted to target Turkey's peace and stability as well as its democratic institutions," the statement added.

"It was also the day when the entire Pakistani nation spoke with one voice against the attempt to undermine Turkey's democracy and progress towards prosperity."

"The historic, fraternal and multi-dimensional relations between Pakistan and Turkey are without parallel and have withstood the test of time," he added. "The people and the government of Pakistan reiterate their strong support for the government and the people of Turkey in their quest for national security, peace and prosperity, and as always, will continue to stand by them towards the achievement of these shared goals."

"Our prayers and best wishes are with you and the people of Turkey in your march towards peace and prosperity, and ever greater glory," he added.

FETÖ and its United States-based leader Fetullah Gülen orchestrated the defeated coup of July 15, 2016 which left 251 people dead and 2,734 injured.

The terrorist group is also accused of being behind a long-running campaign to overthrow the state through the infiltration of Turkish institutions, particularly the military, police and judiciary.