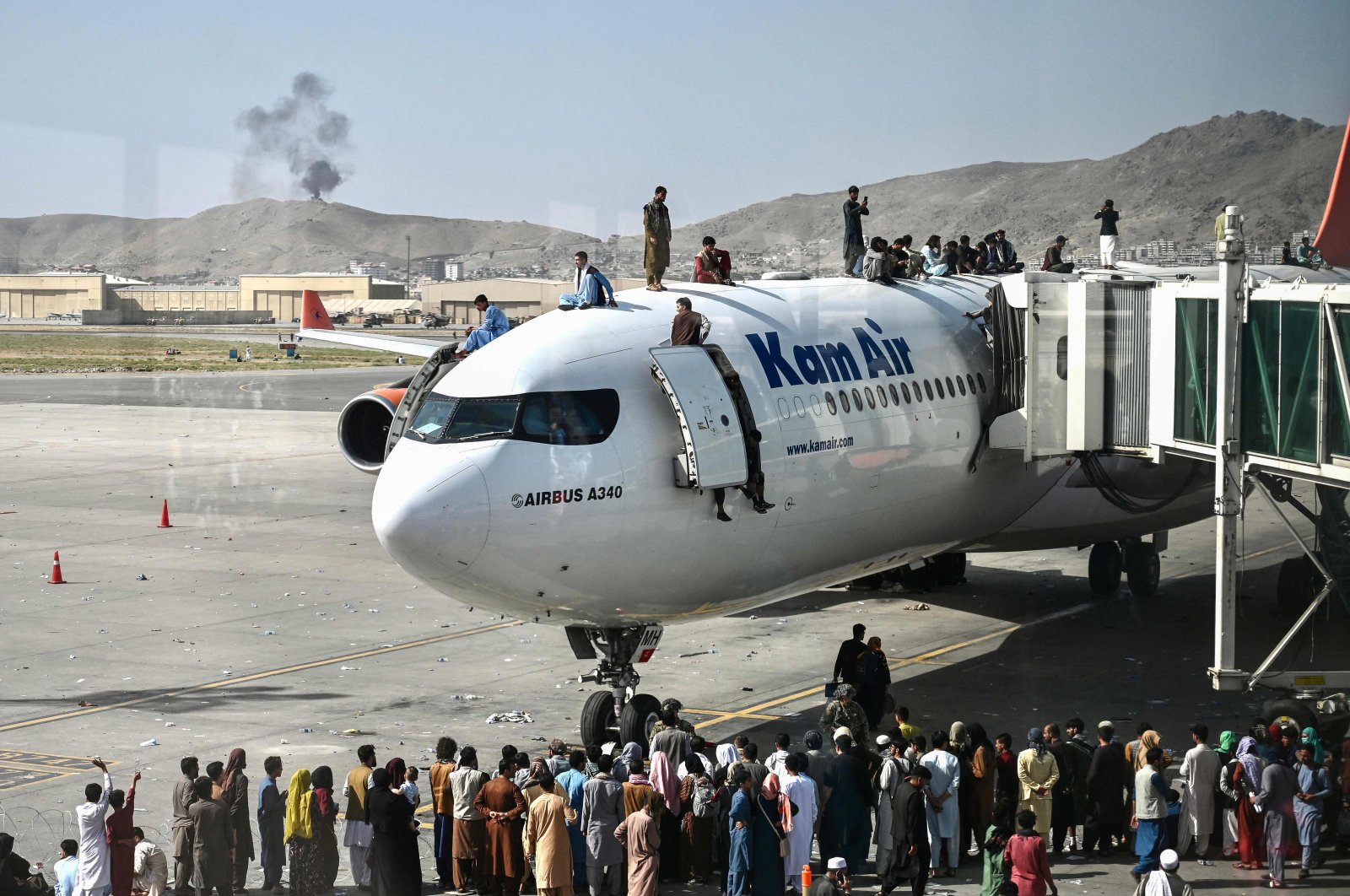 Turkey's ambassador to Afghanistan assured humanitarian aid for the war-torn country as he met the interim Taliban administration's deputy foreign minister in Kabul on Wednesday, according to a statement by Taliban officials.

He added that Erginay "praised security" and assured humanitarian aid for the war-torn country.

In a statement on Twitter, Balkhi said Stanekzai thanked the Turkish ambassador "for their cooperation and assured of comprehensive cooperation and remaining united as a Muslim nation."

Turkey, along with several other countries, is providing humanitarian aid to Afghans as international organizations have warned of a looming humanitarian disaster exacerbated by the blocking of Afghan reserves by the United States. Washington froze assets in Afghanistan after the exit of all foreign forces in August.

The international community needs to deliver humanitarian aid to the Afghan people, Foreign Minister Mevlüt Çavuşoğlu also said Monday, underlining that the sensitivity shown by Qatar and Turkey should set an example.

The Turkish government has adopted a pragmatic approach toward the recent events in Afghanistan. Underlining that new realities have emerged in Afghanistan, Ankara said it would move forward accordingly while keeping communication with all relevant actors open.

The Taliban say they want international recognition but warn that weakening their government will affect security and spark an even bigger exodus of migrants from the country. Taliban officials previously noted that they want Turkey to provide aid and support to the Afghan people. They called on Turkey to be the first country to recognize the new administration in Afghanistan formally.

Turkey, a NATO member, maintained its embassy in Afghanistan after Western countries withdrew following the Taliban takeover and has urged those countries to step up engagement. At the same time, it said it will only work fully with the Taliban if they form a more inclusive administration.