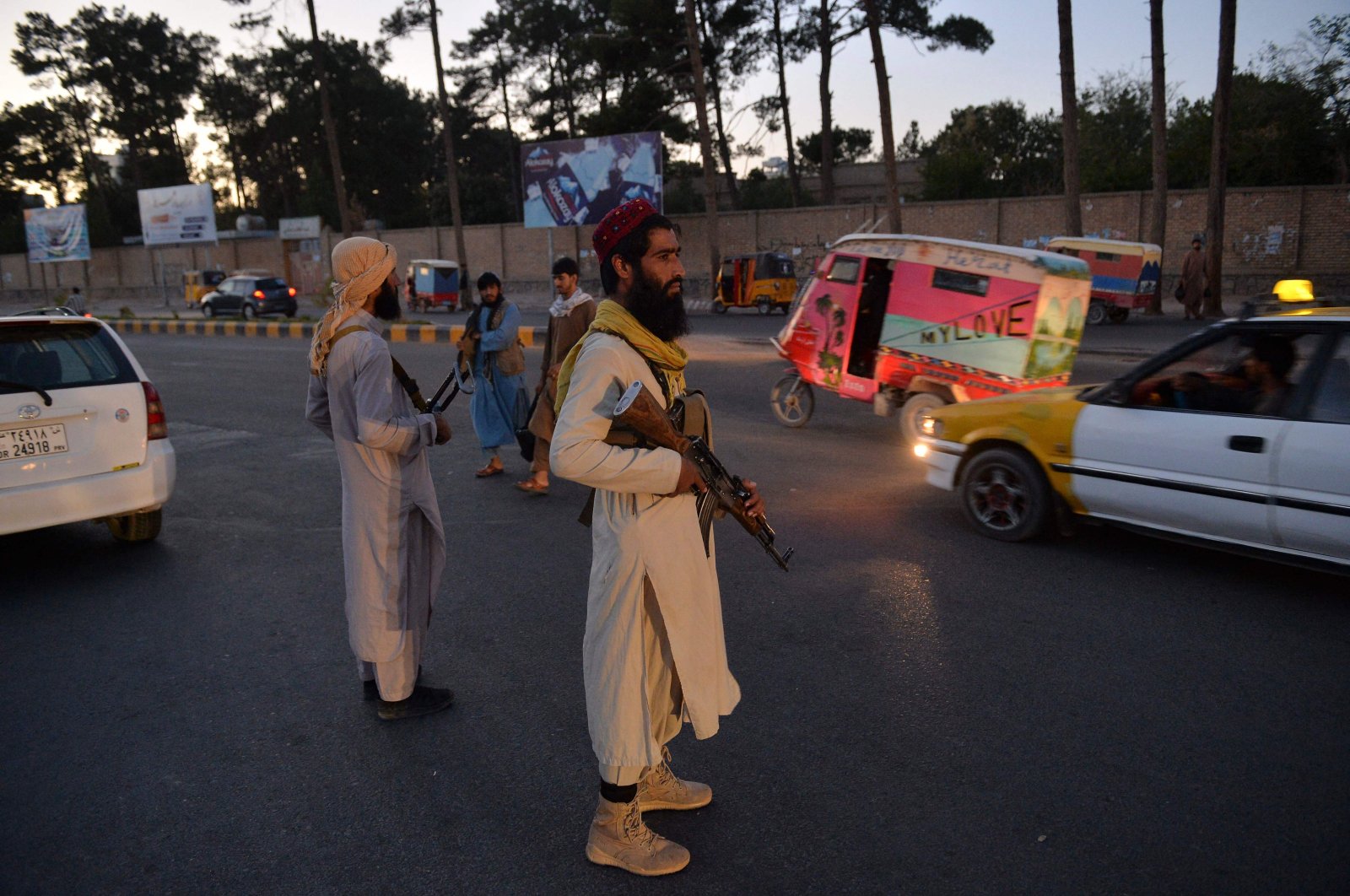 Çavuşoğlu and his counterparts exchanged opinions on irregular migration and the humanitarian situation in Afghanistan as part of a virtual G-20 foreign ministers meeting hosted by the Italian chair of the intergovernmental forum.

The Taliban are willing to develop strong relations with Turkey, the deputy foreign minister of the group's interim government in Afghanistan said last week. Last month, the Taliban also said they have asked all countries, primarily Turkey, to help the Afghan nation.

Çavuşoğlu also said that Turkey will act in coordination with the international community in its stance on the recognition of the new government in Afghanistan.

Turkey has been holding regular talks with the Taliban in Kabul, where it still has a diplomatic presence, about the conditions under which it could help operate the airport in the Afghan capital.

When the Taliban took possession of Kabul Hamid Karzai International Airport after the United States completed its withdrawal on Aug. 31, the focus shifted from the mammoth Western evacuation operation to the group's future plans for the transport hub.

Since 2002, the Turkish Armed Forces (TSK) had operated in Afghanistan under the United Nations, NATO and bilateral agreements to contribute to the peace, welfare and stability of the Afghan people. Turkey had more than 500 noncombatant troops stationed in Afghanistan as part of NATO’s now-abandoned mission in the war-torn country. While Turkey had been in Afghanistan in a noncombatant role for two decades and had been involved in consultancy efforts, reconstruction and maintenance, it had been operating the airport for six years.

The Taliban have insisted they want to keep the civilian airport open, but without guarantees over security, commercial airlines are reluctant to operate out of Kabul.