Turkey in touch with Afghan authorities to ensure safety of citizens 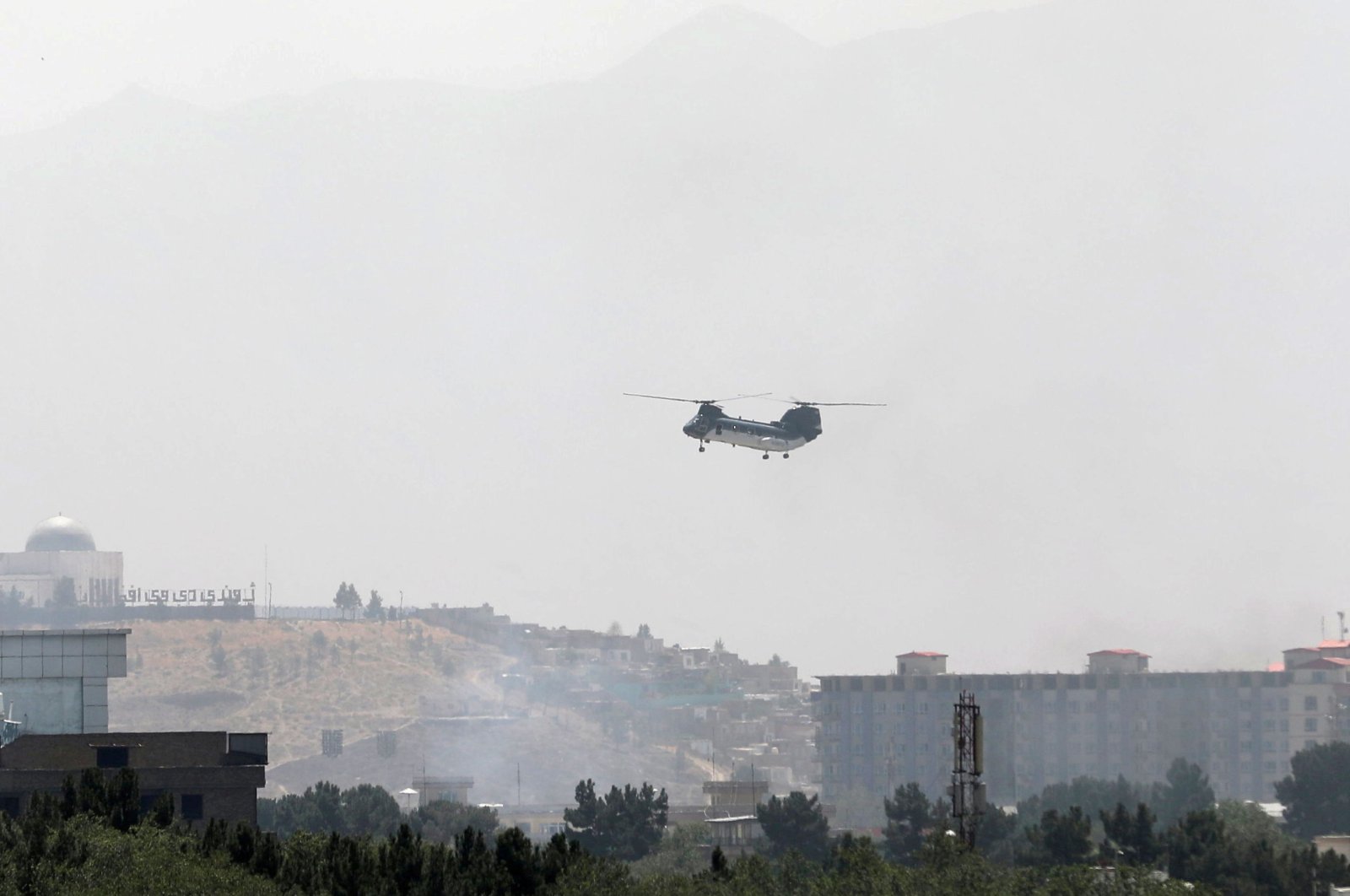 Foreign Minister Mevlüt Çavuşoğlu reassured Turkish citizens stuck in Kabul that the embassy is working to ensure their safety and that it continues to run operations despite ongoing chaos in Afghanistan amid a takeover by Taliban militants.

"Turkey is in touch with all Afghan authorities for the safety of its citizens," Çavuşoğlu said, adding that citizens who would like to leave or stay in Afghanistan can contact the embassy for assistance.

"Turkey is prepared for all possibilities," the foreign minister said.

Earlier on Sunday, Turkish President Recep Tayyip Erdoğan said Turkey will do everything in its power to help Afghanistan reach stability as soon as possible.

Turkey has been facing a surge of irregular migrants from the war-torn country.

Turkish Defense Minister Hulusi Akar said recently that surveillance at the Iranian border had been increased with additional troops, among other measures.