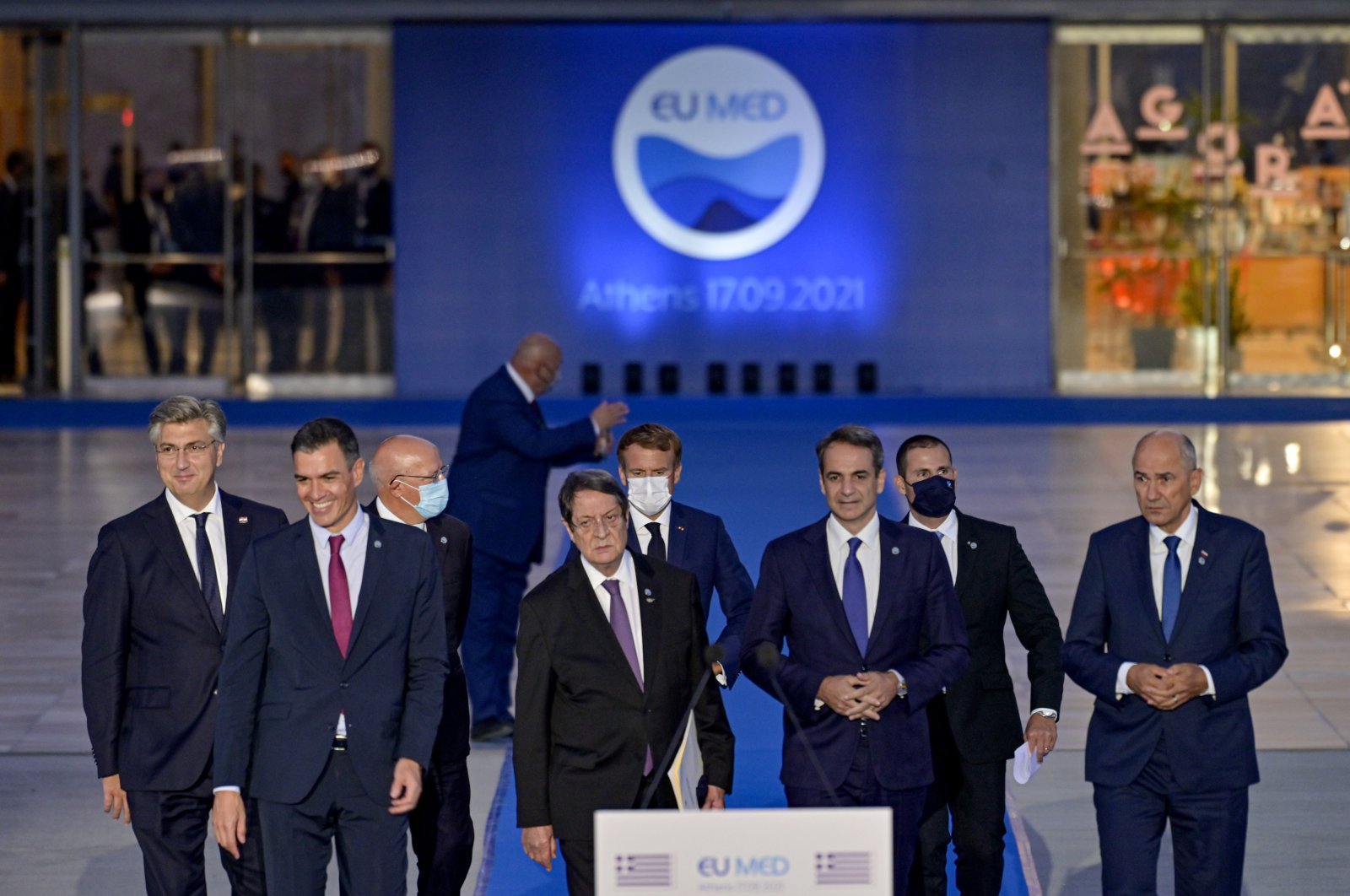 A declaration issued by a group of southern European Union states was slammed as "one-sided" and divorced from reality, Turkey said Saturday.

The treatment of issues of the Eastern Mediterranean, Cyprus and refugees in the Med9 joint declaration are, like last year’s, biased and short-sighted, said Foreign Ministry spokesperson Tanju Bilgiç in a written statement.

Bilgiç urged the EU countries that signed the declaration to abandon their one-sided attitude, in which they blindly followed Greece and the Greek Cypriot administration under the guise of solidarity.

The participants also adopted a joint declaration on issues of political and humanitarian significance, referring to peace, security and stability in the Mediterranean as a strategic priority for the EU.

In 1974, a Greek Cypriot coup aimed at Greece's annexation led to Turkey's military intervention as a guarantor power to protect Turkish Cypriots from persecution and violence. As a result, the Turkish Republic of Northern Cyprus (TRNC) was founded in 1983.