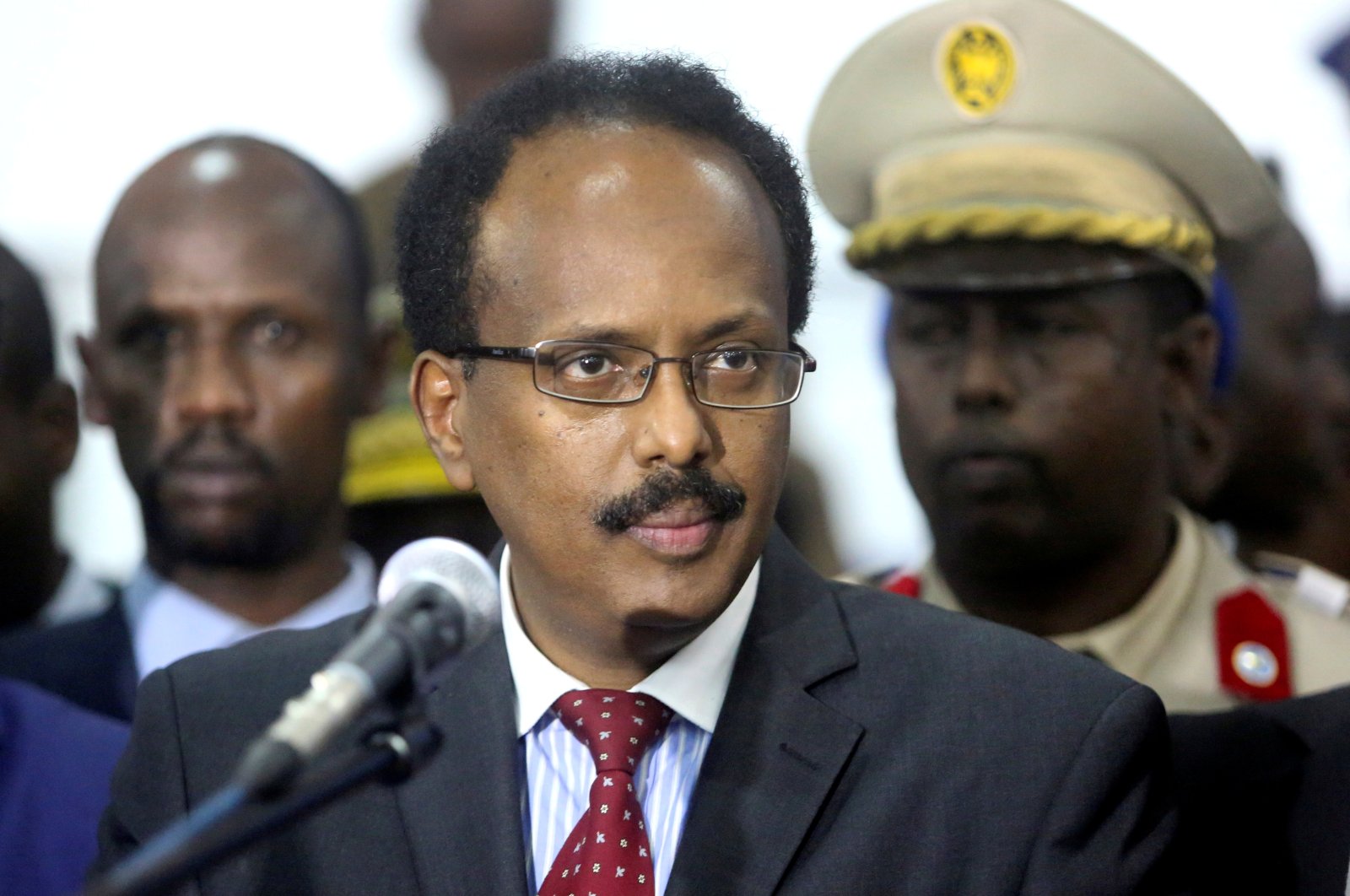 Turkey's Foreign Ministry announced Wednesday that it is concerned by the lack of consensus between Somalia's political factions in regard to the election process.

“We are concerned that the lack of consensus so far among the stakeholders on the election process in Somalia might disrupt the Somali people’s expectation for the development of their country, as well as achieving peace and prosperity,” the statement said.

It added that Turkey has invited the Federal Government of Somalia (FGS) and the Federal Member States (FMS) to come together and resolve disputes with an inclusive and constructive dialogue on the basis of the consensus reached on Sept. 17, 2020.

“We emphasize the importance of holding the elections without further delay. We reiterate our support to the friendly and brotherly Somali people and government to overcome this deadlock as soon as possible,” the statement added.

Somalia's president faced a leadership crisis at the beginning of February as his term ended with no clear path toward elections, and an alliance of opposition parties declared they no longer recognized his authority.

The opposition alliance urged President Mohamed Abdullahi Mohamed, better known by his nickname Farmajo, to "respect the constitution" by standing aside and allowing for a peaceful transfer of power.

The Horn of Africa nation was supposed to choose the next president on Feb. 8 but the deadline was missed as the central government and federal states failed to break a deadlock over how to proceed with a vote. The country now confronts a constitutional crisis alongside a violent extremist insurgency, a locust invasion and serious food shortages.