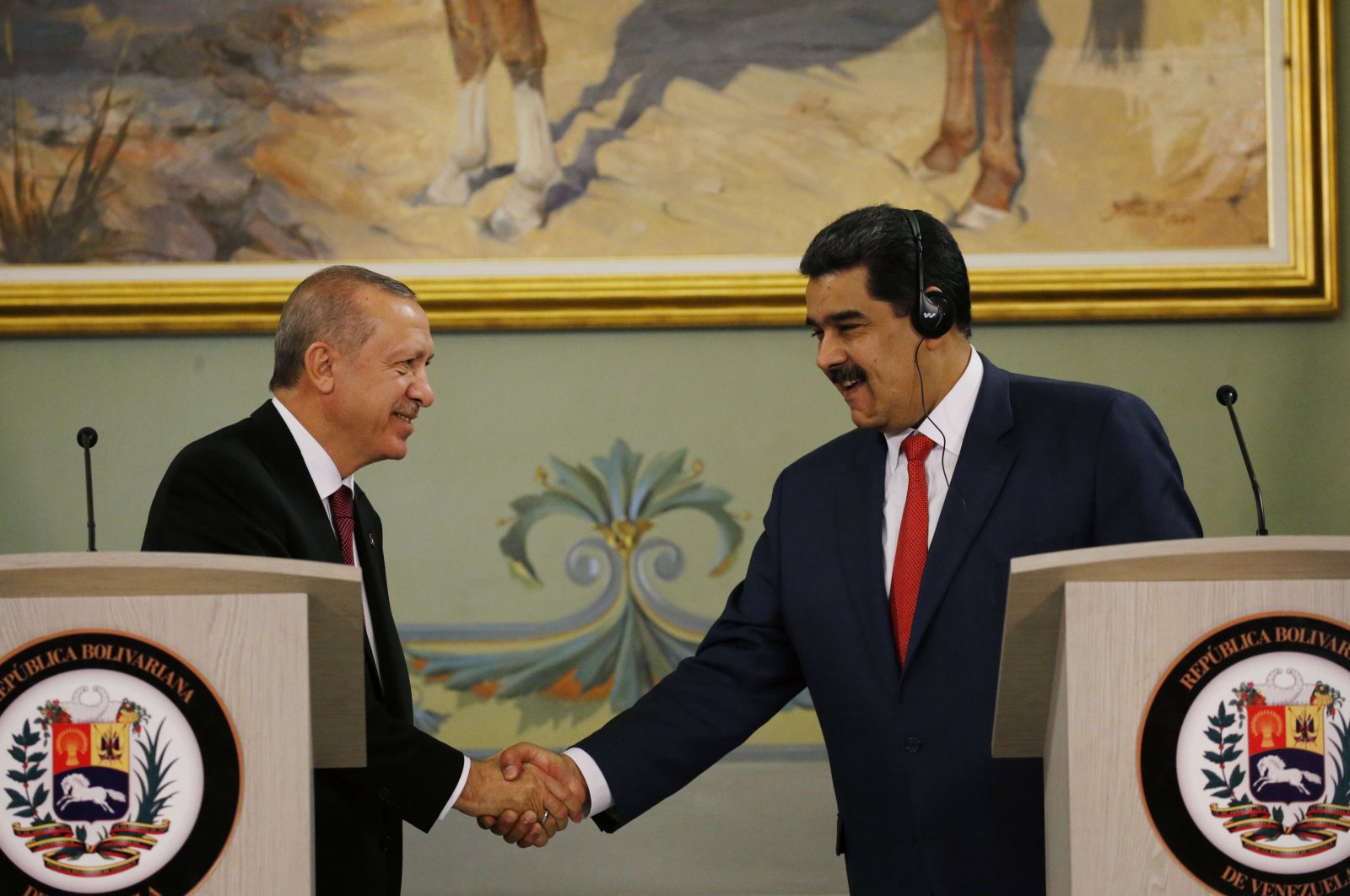 Newly appointed Venezuelan Foreign Minister Felix Plasencia has hailed his country's ties with Turkey, which he said were committed to international principles.

In his first interview after taking office, Plasencia told Anadolu Agency (AA) bilateral ties between Caracas and Ankara date back over 70 years.

He noted that the relations flourished under late President Hugo Chavez and current President Nicolas Maduro, who has further enhanced ties in trade and investments.

Touching on the negative effects of U.S. sanctions on Venezuela, Plasencia said the Venezuelan people have been affected by the sanctions, which he claimed violate international law and resolutions.

The sanctions have especially made it hard for people in the country to access vaccines and medication during the COVID-19 pandemic, the minister said. He added, however, that despite all the obstructions by the U.S., his government eventually procured vaccines for its people.

Venezuela bought the Soberana vaccine from Cuba, Sputnik from Russia and others from China, according to Plasencia.

“There are efforts to enhance bilateral ties, cooperation and solidarity among the two countries because President Erdoğan and Maduro are two responsible statesmen who prioritize the needs of their people,” Plasencia said.

Turkey immediately threw its support behind Maduro after Juan Guaido, the head of the opposition-controlled legislature backed by the U.S., declared himself "acting president" in 2019.

Venezuela had opposed the defeated coup attempt led by the Gülenist Terror Group (FETÖ) in 2016 and stood in solidarity with Ankara.

In 2018, Erdoğan became the first Turkish president to go on a state visit to the country, as part of his Latin America tour.