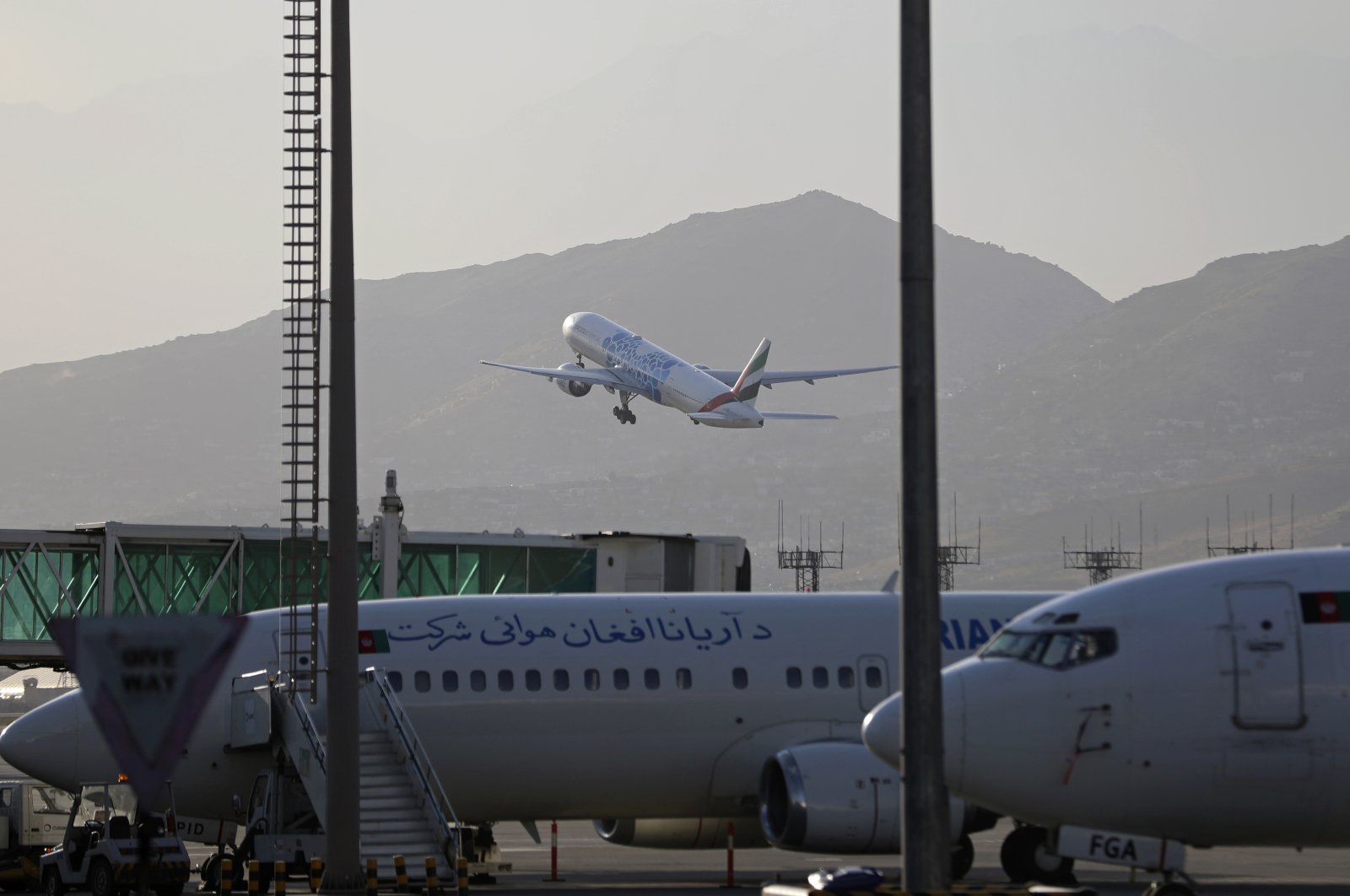 Turkey's Defense Minister Hulusi Akar discussed the security of Kabul Hamid Karzai International Airport with his Afghan counterpart in a phone call on Friday, according to Turkish authorities.

"In the phone call, Akar stated that Turkey and Afghanistan have displayed solidarity in the face of the difficulties both countries have faced throughout history," the statement said.

It added that Turkey has been carrying out its activities for the peace and welfare of its Afghan brothers for a long time.

Turkey will continue to stand by the Afghan people as long as they want, the statement noted, adding that it is important to keep the peace process alive in Afghanistan.

Ankara has been running the military and logistic operations of the Kabul airport for six years as part of the NATO-led Resolute Support Mission.

Turkish President Recep Tayyip Erdoğan said recently that Turkey is considering operating the major Kabul airport after the U.S.-led pullout. He also said that Ankara is ready to discuss the peace process with the Taliban, adding that the group must stop the occupation.

Turkey, whose forces in Afghanistan have always been comprised of noncombatant troops, has offered to guard and run Kabul’s airport after the NATO troops’ withdrawal. Ankara has been holding talks with Washington on logistic and financial support for the mission, as questions remain on how security will be assured along major transport routes and at the airport.