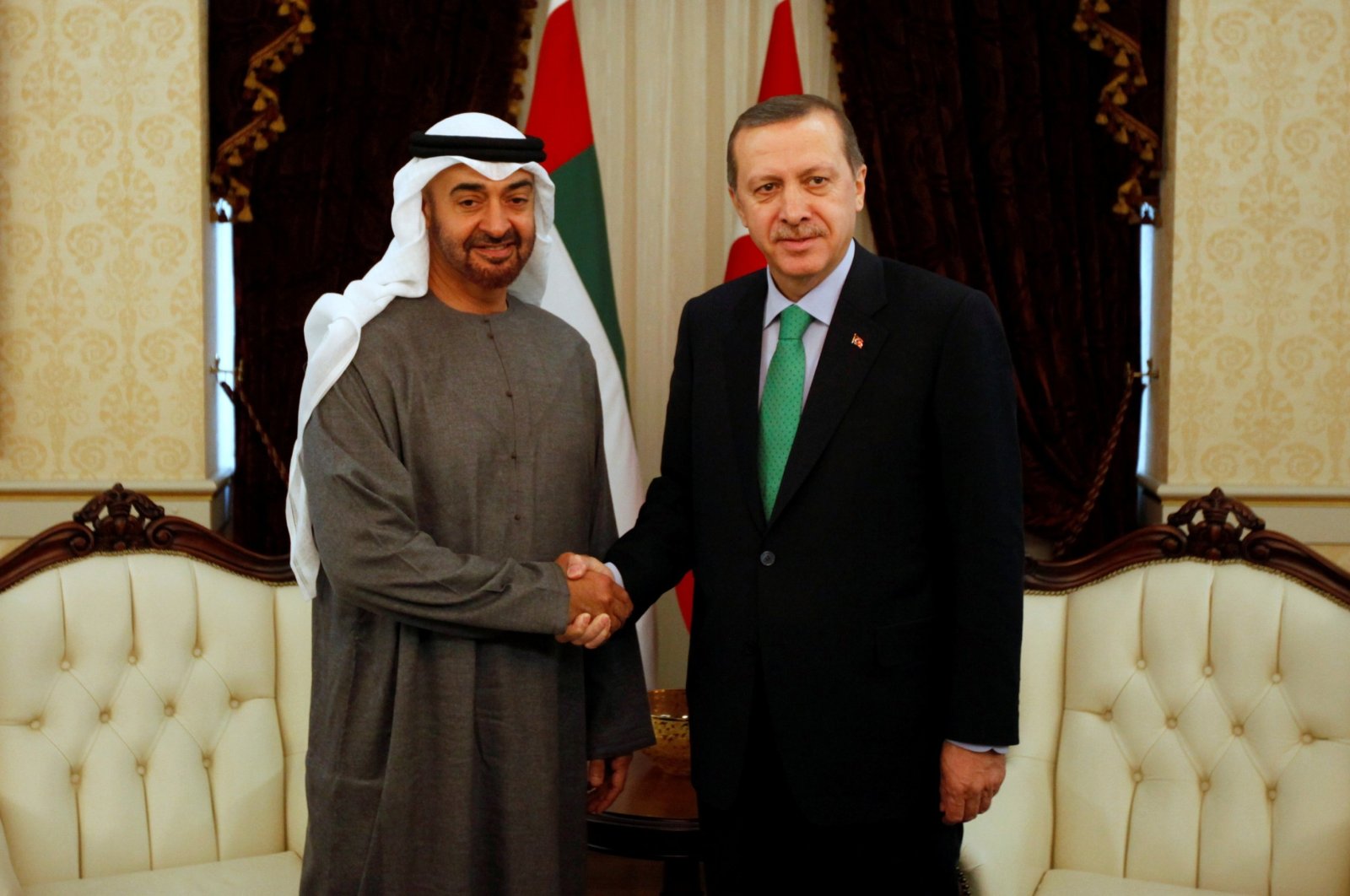 The visit is expected to take place on Nov. 24 and will be a symbolic turning point after the UAE and Turkey agreed to improve relations last summer.

One source familiar with the preparations for MBZ's visit stated that there has been an increasing Emirati interest in Turkish defense companies, which have established lucrative opportunities with indigenous production capabilities in recent years.

The Abu Dhabi Investment Authority and other Emirati companies are also reportedly interested in healthcare, fintech targets and other industries in Turkey.

Earlier this year, President Recep Tayyip Erdoğan held a phone call with MBZ in which the two discussed relations between Turkey and the Gulf state.

The two discussed their countries' relations and regional issues, according to a statement from the Turkish presidency. The statement did not say when the conversation took place.

In a televised interview on the same day, Erdoğan said the two countries had been in contact for several months at the intelligence level, which helped them reach the current level.

He said the UAE will soon make "serious investments" in Turkey, noting that both countries have made progress in improving their bilateral relations in recent months.

"For several months ... beginning with our intelligence unit, by holding some talks with the administration of Abu Dhabi, we have arrived at a certain point," Erdoğan had noted.

The two countries, which backed opposing sides in the conflict in Libya, have been bitter rivals for regional influence. Turkey last year accused the UAE of bringing chaos to the Middle East through its interventions in Libya and Yemen, while the UAE and several other countries criticized Turkey's military actions. Relations between Turkey and the UAE hit an all-time low when Erdoğan said that Ankara could suspend diplomatic ties with the Abu Dhabi administration after the UAE-Israel deal.

Turkey has in recent months relaxed its tensions with a number of Arab states, such as Saudi Arabia and Egypt.

Erdoğan had reiterated that Turkey hopes to maximize its cooperation with Egypt and Gulf nations "on a win-win basis," at a time when Ankara intensified diplomacy to mend its fraught ties with Cairo and some Gulf Arab nations after years of tensions.