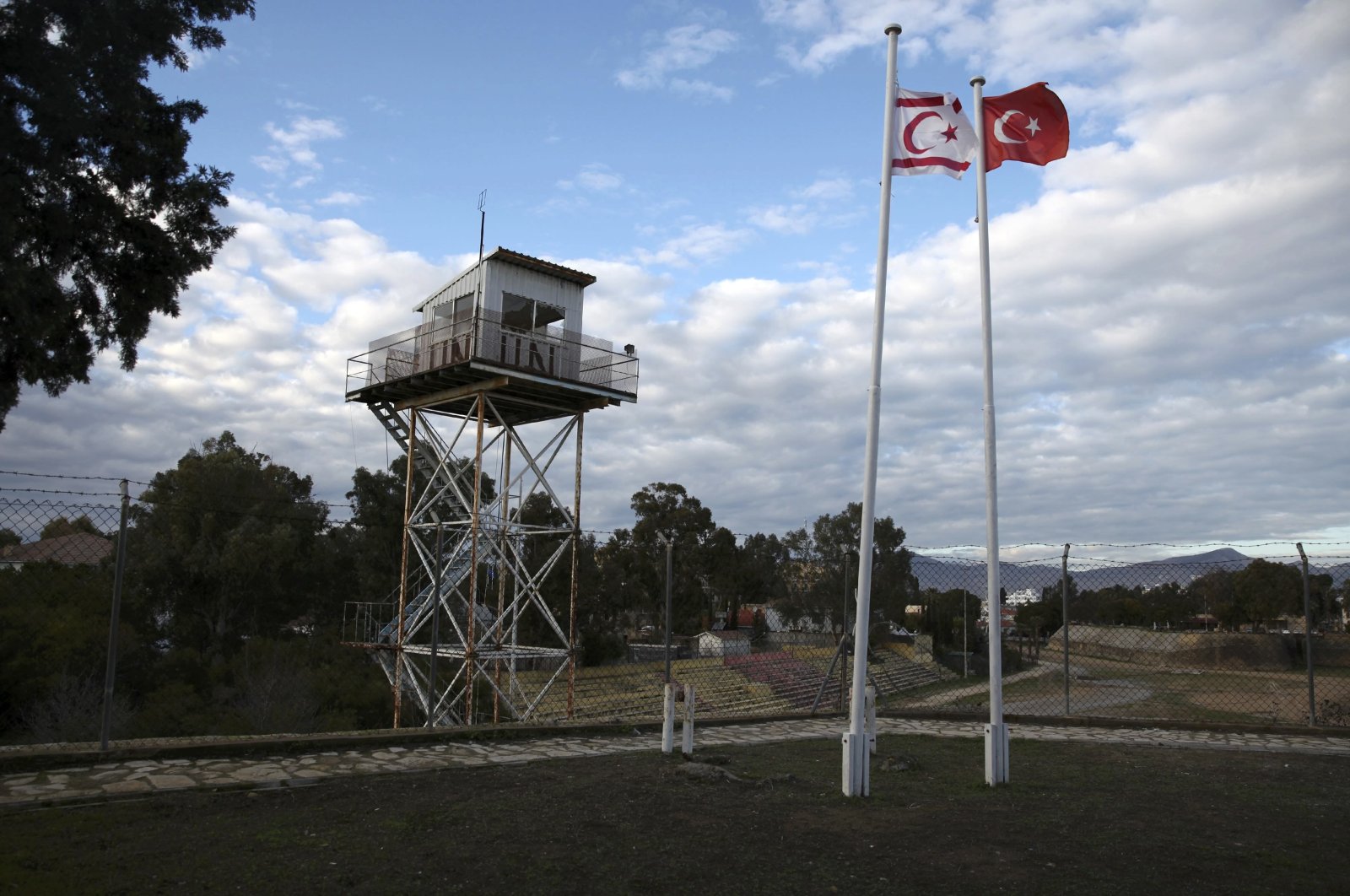 United Nations Secretary-General Antonio Guterres plans to hold an informal meeting to discuss ways to restart deadlocked peace talks on the divided island of Cyprus involving Turkish and Greek Cypriots and the three guarantor countries, including Turkey, Greece and the U.K. in April, his spokesman said Wednesday.

“Following the consultations conducted on behalf of the Secretary-General by a senior U.N. official, Ms. Jane Holl Lute, over the past several months, the Secretary-General intends to convene an informal five-plus-one meeting on the Cyprus issue in Geneva, Switzerland, from 27 to 29 April 2021,” said Stephane Dujarric in a statement.

“The purpose of the meeting will be to determine whether a common ground exists for the parties to negotiate a lasting solution to the Cyprus problem within a foreseeable horizon,” he said.

Turkey, Greece and the U.K. act as guarantors of the island’s sovereignty under the treaty that gave Cyprus independence from British rule in 1960.

There have been no official U.N.-sponsored negotiations on the island’s future since a conference in Switzerland – also involving Greece, Turkey and Britain – collapsed in 2017.

Obstacles to the peace process include rising tensions in the eastern Mediterranean over conflicting claims to offshore oil and gas.

The island of Cyprus, with a combined population of just over 1 million, has been divided since 1974 when a Greek Cypriot coup aimed at Greece’s annexation of the island was followed by violence against the island’s Turks and Ankara’s intervention as a guarantor power. It has seen an on-and-off peace process in recent years, including a failed 2017 initiative in Switzerland under the auspices of guarantor countries Turkey, Greece and the U.K. The Turkish Republic of Northern Cyprus (TRNC) was founded in 1983.

Currently, the TRNC has a population of almost 400,000 people. Even though it is not recognized by any country other than Turkey, it is a model state in terms of its democracy and freedom. A 2016 Freedom House report on the country stated it is “free” when it comes to political rights and civil liberties.

The TRNC seeks a resolution that would allow coexistence for two sovereign states on the island of Cyprus, TRNC President Ersin Tatar said.

In November, rival Cypriot leaders held a “break-the-ice” meeting at which they promised to back a U.N.-led peace push involving the outside powers.

It was their first and only meeting since the Ankara-backed Tatar was elected leader of the Turkish north in October.

Tatar was elected on a platform of seeking a two-state solution for Cyprus, rather than a bi-communal federation.

The two men have acknowledged their positions on the way forward are “far apart.”