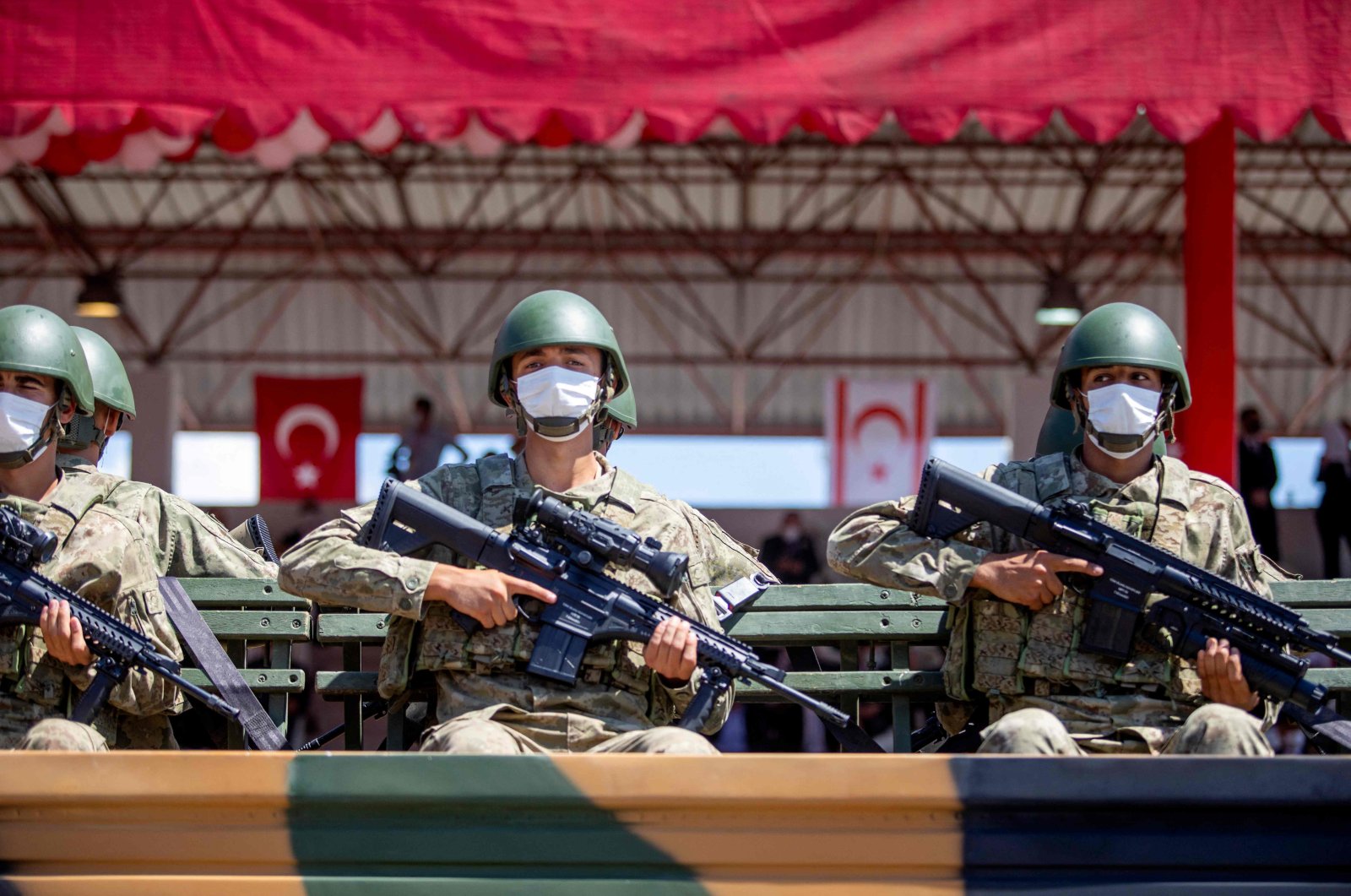 Turkey on Thursday said that the United Nations Security Council's recent extension of the mandate of the U.N. Peacekeeping Force on the Island of Cyprus (UNFICYP) has "no meaning and value for us," adding that the decision ignores the will of Turkish Cypriots.

"Unfortunately, this resolution, which is full of inconsistencies and disconnected from realities, ignores once again the will of the Turkish Cypriot people," said a Turkish Foreign Ministry statement.

This came after the U.N. Security Council approved the extension of the peacekeeping mission on the Island.

The ministry emphasized that it "fully supports" the statement made by the Foreign Ministry of the Turkish Republic of Northern Cyprus (TRNC) on the resolution.

"It is against the U.N.'s own rules and principles that the TRNC authorities' consent was not taken for the extension of the mandate of UNFICYP. We expect the U.N. to rectify this situation and to conclude an agreement with the TRNC authorities as soon as possible so that the UNFICYP's presence on the TRNC territory would not be questioned," it said.

The statement underlined that it is "outlandish and unrealistic" that the resolution "attempts to dictate" the Turkish Cypriot people the settlement parameters, which were tried and failed, by referring to 30-year-old Council resolutions.

"There will never be a just, lasting and sustainable settlement on the Island if the Security Council will not secure the sovereign equality and equal international status of the Turkish Cypriot people that they gained in 1960 and continues to turn a blind eye to the realities on the Island by treating the Greek Cypriot administration as the only legitimate representative of the Island despite the crimes it committed in 1963 and to reward the perpetrator and punish the victim," it added.

The Foreign Ministry also called on the U.N. Security Council and the international community to focus on "reaching a settlement based on the realities, instead of serving the status quo on the Island."

The U.N. Security Council unanimously approved on Thursday the extension of a peacekeeping mission in Cyprus.

The 15-0 vote extends the UNFICYP for six months, and Council President Nicolas de Riviere said his office "has met with the representatives of the parties who have confirmed that they maintain their well-known positions."

The UNSC also recently condemned the decision by Turkey and Turkish Cyprus to reopen a residential section of the abandoned suburb Varosha (Maraş) last week and called for its “immediate reversal," warning that it could raise tensions on the divided Mediterranean island.

In response, Turkey's Foreign Ministry rejected the UNSC's statement as well as the "unfounded claims" of several countries on the reopening of Varosha in Turkish Cyprus.

The UNSC statement on the reopening of the town of Varosha in Turkish Cyprus is an unprincipled statement meant to save the day in the face of pressures from the Greek Cypriots and Greece, the TRNC also said.