US senators urge Biden to put pressure on Turkey 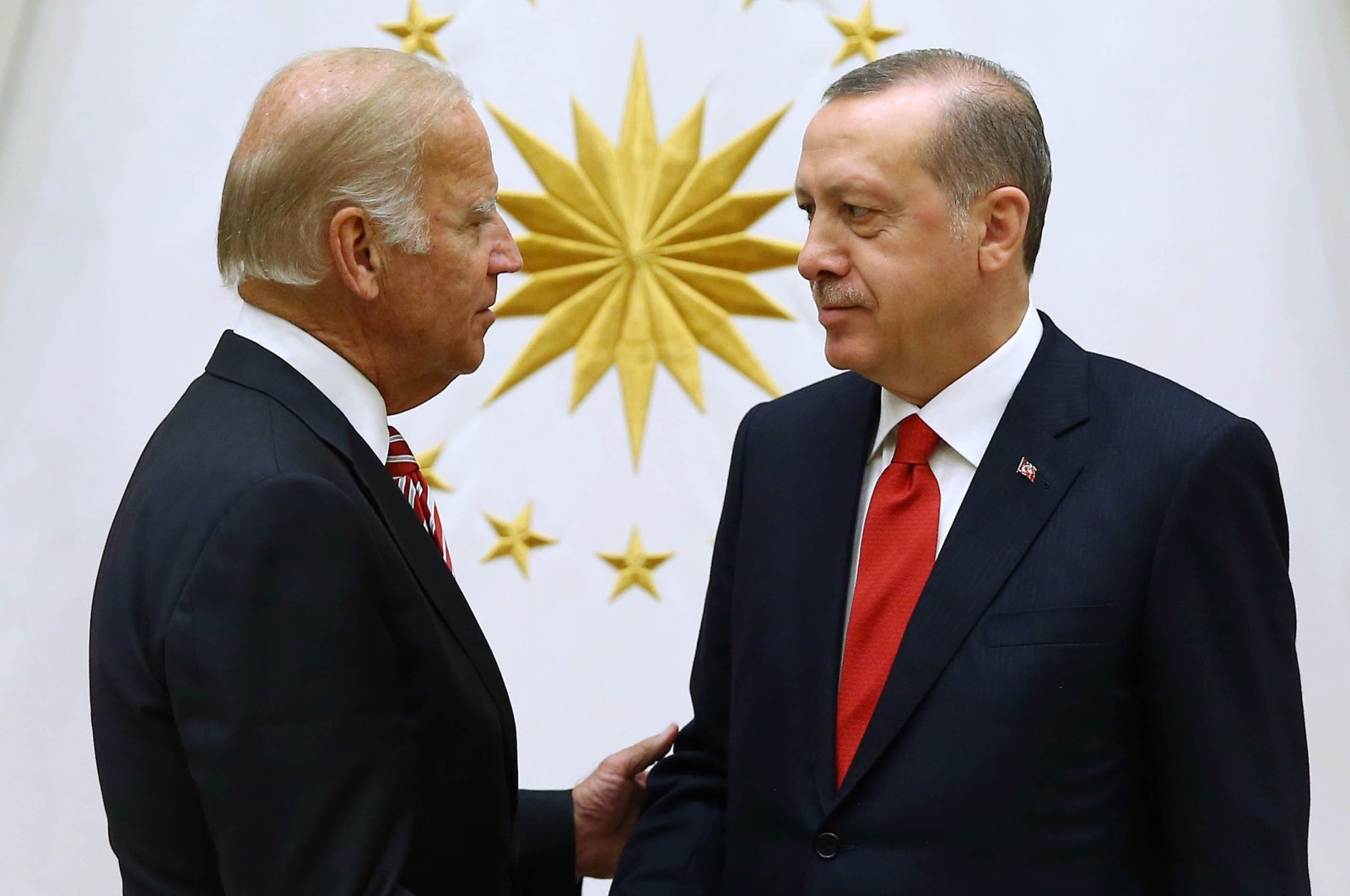 “...We write regarding the ongoing human rights situation in Turkey and ask that you press the Turkish government to improve its troubling record,” the letter, penned by 54 senators, said. They claimed the Turkish government led by the Justice and Development Party (AK Party) under President Recep Tayyip Erdoğan has adopted a “combative” foreign policy and attacked the U.S.-backed forces in Syria.

The senators were referring to Turkey’s counterterrorism operations targeting the PKK’s Syrian offshoot, the YPG terrorists in Syria.

The YPG terrorist group is currently preparing a program with the new Biden administration, according to Ferhat Abdi Şahin, code-named Mazloum Kobani, one of Turkey’s most wanted terrorists, who is also sought with a Red Notice.

The senators also claimed Turkey “encouraged Azerbaijan to use violence to settle a territorial dispute.”

The territorial dispute the senators were referring to is the issue of Nagorno-Karabakh, an internationally recognized territory of Azerbaijan that had been occupied by Armenia for 30 years. Ankara did not provide military assistance to Azerbaijan, but Turkish officials said they stood in solidarity with Baku in its pursuit of liberating lands occupied by Armenia.

The senators also claimed that the Turkish government has been seeking to silence “critics” like Enes Kanter, a fugitive Gülenist Terror Group (FETÖ) supporter who lives in the U.S.

Four years ago, Kanter wrote a letter about his devotion to FETÖ, which included an anti-Semitic slur.

He openly said that he viewed Fetullah Gülen, the leader of FETÖ, like his father, even going so far as signing a tweet as “Enes Kanter Gülen.”

A hardline member of FETÖ, Kanter has an arrest warrant waiting for him in Turkey for membership in a terrorist group.

Kanter is also accused of funding FETÖ, which is already implicated in a string of crimes, from the 2016 coup attempt that killed 251 people to illegal wiretapping and money laundering.

The senators ended the letter by claiming that the U.S. has a “bipartisan tradition of promoting basic human rights and democratic principles,” adding that they would be “ready to assist” the Biden administration with regard to Turkey.