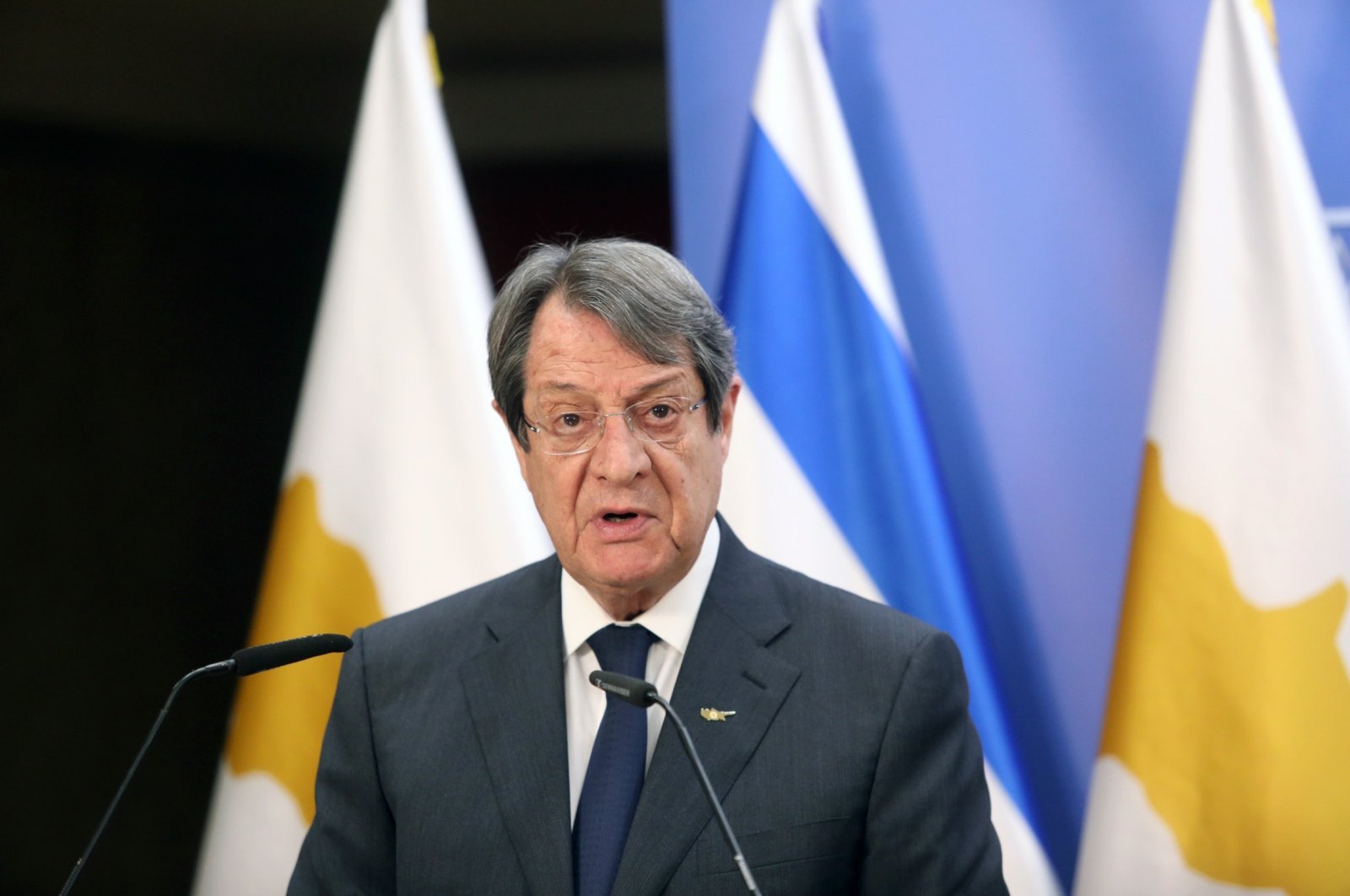 The Greek Cypriot leader Nicos Anastasiades confessed that he said he was ready to discuss a two-state solution to the resolution of the Cyprus issue in 2017, even though he recently denied making such comments, after pressure from Turkey, reported Thursday.

Anastasiades recently told the Alpha broadcaster that he never mentioned a two-state solution to Turkey.

Anastasiades had attended a closed-door meeting with Turkish Foreign Minister Mevlüt Çavuşoğlu on the sidelines of the Cyprus conference in Crans Montana, Switzerland in 2017.

He was forced to admit that he made the comments after Ankara sent a copy of the meeting minutes to the United Nations.

According to the minutes, the Greek Cypriot leader says his people do not even want to share their hospitals with the Turks and that he would not be able to convince them about a federation.

“I am ready for negotiations on a two-state solution after the [2018] elections,” Anastasiades had told Çavuşoğlu.

Negotiations based on sovereign equality are needed to resolve the Cyprus issue, Çavuşoğlu said at a joint news conference in the capital Lefkoşa (Nicosia) with Turkish Cyprus President Ersin Tatar.

The island of Cyprus has been mired in a decadeslong struggle between the Turkish and Greek Cypriots, despite a series of diplomatic efforts by the U.N. to achieve a comprehensive settlement.