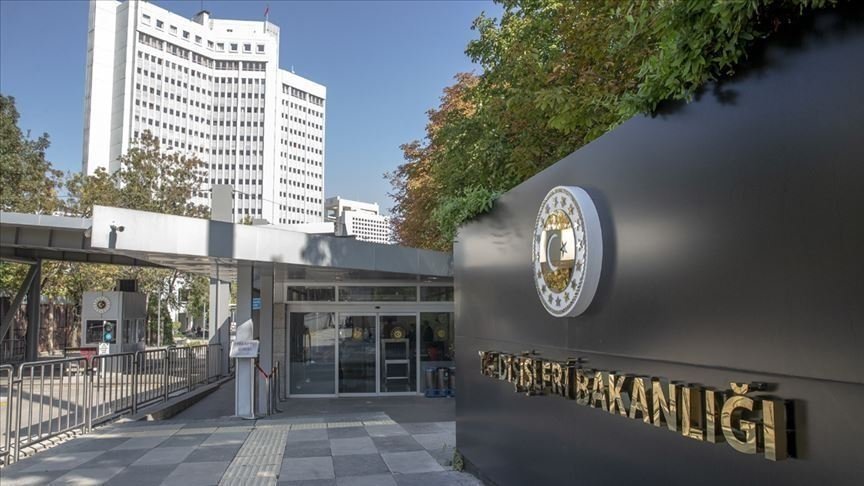 A statement by the European Union's foreign policy chief on the Turkish president's recent visit to the Turkish Republic of Northern Cyprus (TRNC) is fresh proof of the bloc's detachment from the truth of the Cyprus issue, Turkey's Foreign Ministry said Tuesday, describing the statement as null and void.

The remarks, made solely for the sake of EU solidarity, clearly advocate for the Greek Cypriot administration and Greece, which abuses its veto right in the EU, he noted.

Bilgiç said that it is impossible for the EU to play a constructive role in the resolution of the Cyprus issue with this attitude.

He emphasized that Turkey fully supports the TRNC's decisions regarding the town of Varosha (Maraş), noting that the decisions are designed to protect the rights of property owners in the town, echoing Erdoğan's words that the developments will not create new grievances but eliminate old ones.

Bilgiç also called on the EU to see the reality in Cyprus and to abandon its policy of ignoring the Turkish Cypriots and their rights.