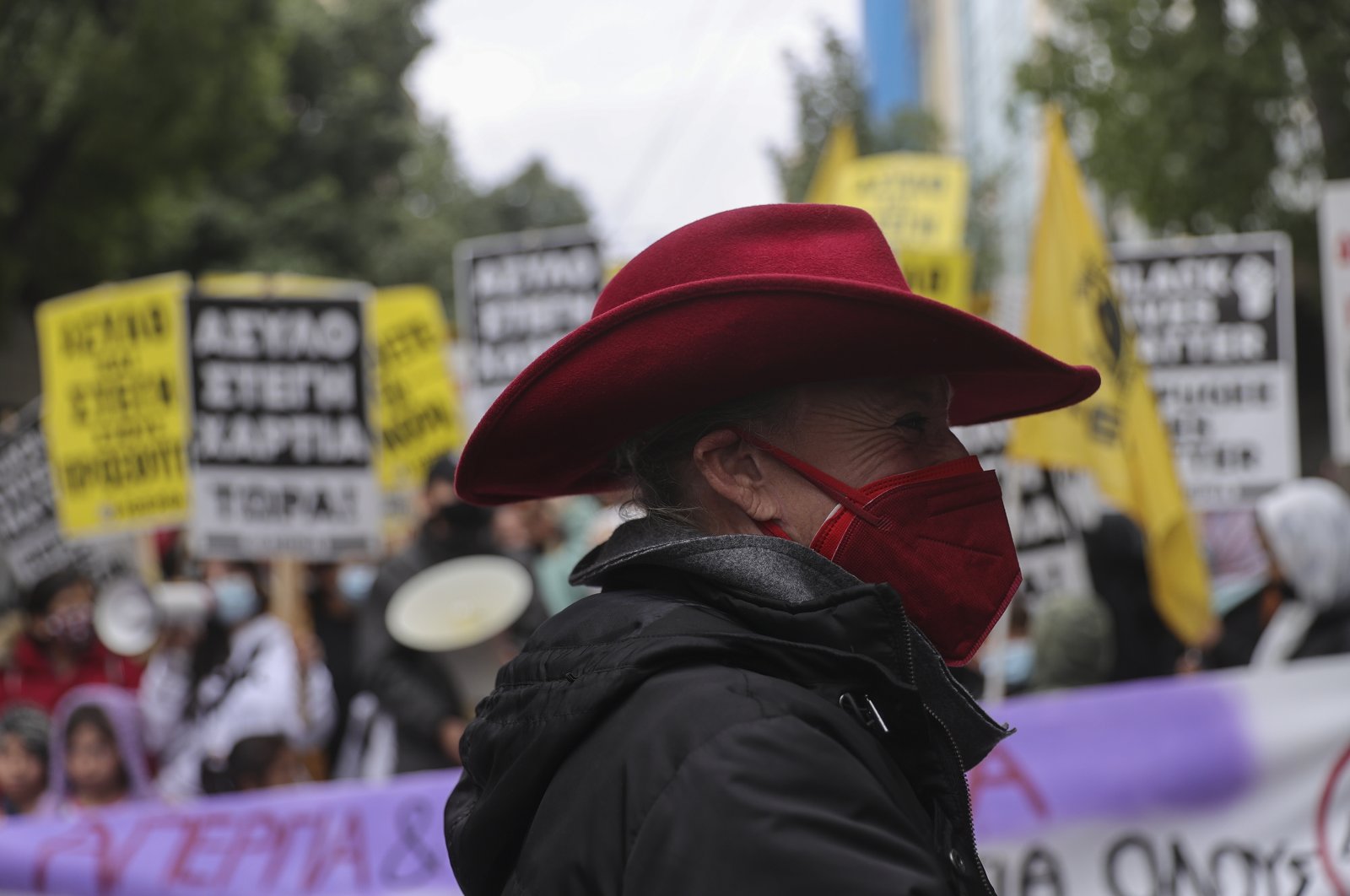 The European Commission has declined to comment on the threats aimed at Dutch journalist Ingeborg Beugel, who is being forced out of Greece after becoming the target of far-right factions, violent outbursts and pro-government Greek media.

Beugel, who recently confronted Greek Prime Minister Kyriakos Mitsotakis for lying about migrant pushbacks, said this week that she is "being targeted and threatened by pro-government media and extreme right factions."

A European Commission spokesperson declined to comment on the issue when questioned by Anadolu Agency (AA) during a news briefing on Friday, saying they did not have enough information on the matter.

A statement sent to AA later in the day said the commission would not comment on individual cases of threats to journalists. It said authorities of countries where such incidents take place are responsible to investigate and follow up on the cases.

"We take all threats and attacks against journalists very seriously. Journalists should be able to do their work in safety," read the statement, which did not even mention Beugel's name.

It said the European Commission has issued its first-ever recommendation on journalists' safety and is working with European Union member states to implement it.

"We will also continue to analyze the safety of journalists in all the member states as part of the annual Rule of Law Report," the statement said.

During a press conference in Athens on Nov. 9, Beugel accused Mitsotakis of lying about migrant pushbacks and "about what is happening with refugees in Greece."

Mitsotakis, who was with Dutch Prime Minister Mark Rutte at the briefing, refuted the allegations, saying he would not allow anyone to insult him and the Greek people.

Less than a week later, Beugel told several international media outlets, including AA, that she was facing an "intense hate campaign" and had been advised by the Dutch Foreign Ministry and embassy in Athens to leave Greece.

The journalist said she was also physically threatened by a man who threw a rock at her, called her "a Turkish spy and told me to go to (President Recep Tayyip) Erdoğan."