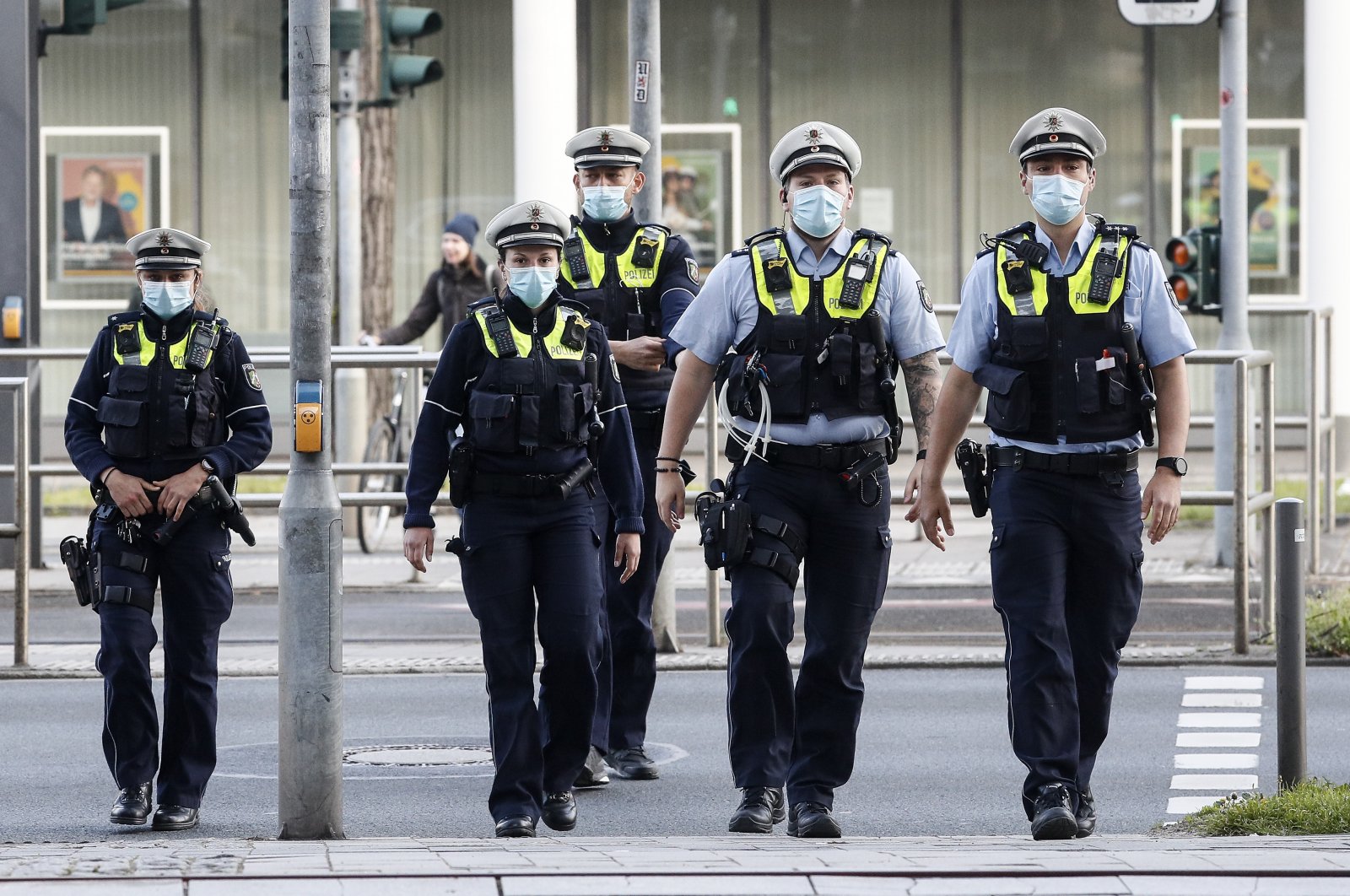 “I condemn in the strongest possible terms the German police’s use of disproportionate force against a disabled Turkish citizen,” Presidential Communications Director Fahrettin Altun said on Twitter.

“The footage from Germany must alarm anyone with a conscience and respect for human rights. It also proves that xenophobia is rapidly rising in Europe,” he added.

Selim Çiftçi, 35, who has a psychological illness, was subjected to police violence in the middle of the street in Frankfurt. He was treated at a local hospital.

Speaking to Anadolu Agency (AA), Hatice Götürmen, Çiftçi’s sister, said that her brother’s kidneys were severely damaged due to the police violence. She said her brother could have ended up remaining on dialysis if urgent intervention had not been provided.

Yavuz Selim Kıran, Turkey’s deputy foreign minister, also condemned the violence and said that the incident would be closely followed by relevant authorities at all levels.

“This is a racist and fascist attack. It has nothing to do with public order,” Çelik said on Twitter, sharing the video of the police using violence against the Turkish citizen.

Racist officers in Germany's police force intentionally target Turkish people and other minorities in what they call "Turk hunts," according to a study on racism and police violence in the country.

Cases of illegal police violence in Germany have become more common recently, as a 2019 report revealed that at least 12,000 illegal attacks are carried out by police officers annually. However, only a fraction of unlawful police violence is exposed to the public eye in Germany. So far, the official numbers have led the public to believe that this number has not surpassed 2,000 cases on average per year, as most cases simply were not reported or taken to court for legal action. The number of unreported cases might be much higher, according to research conducted at Ruhr-University in Bochum.