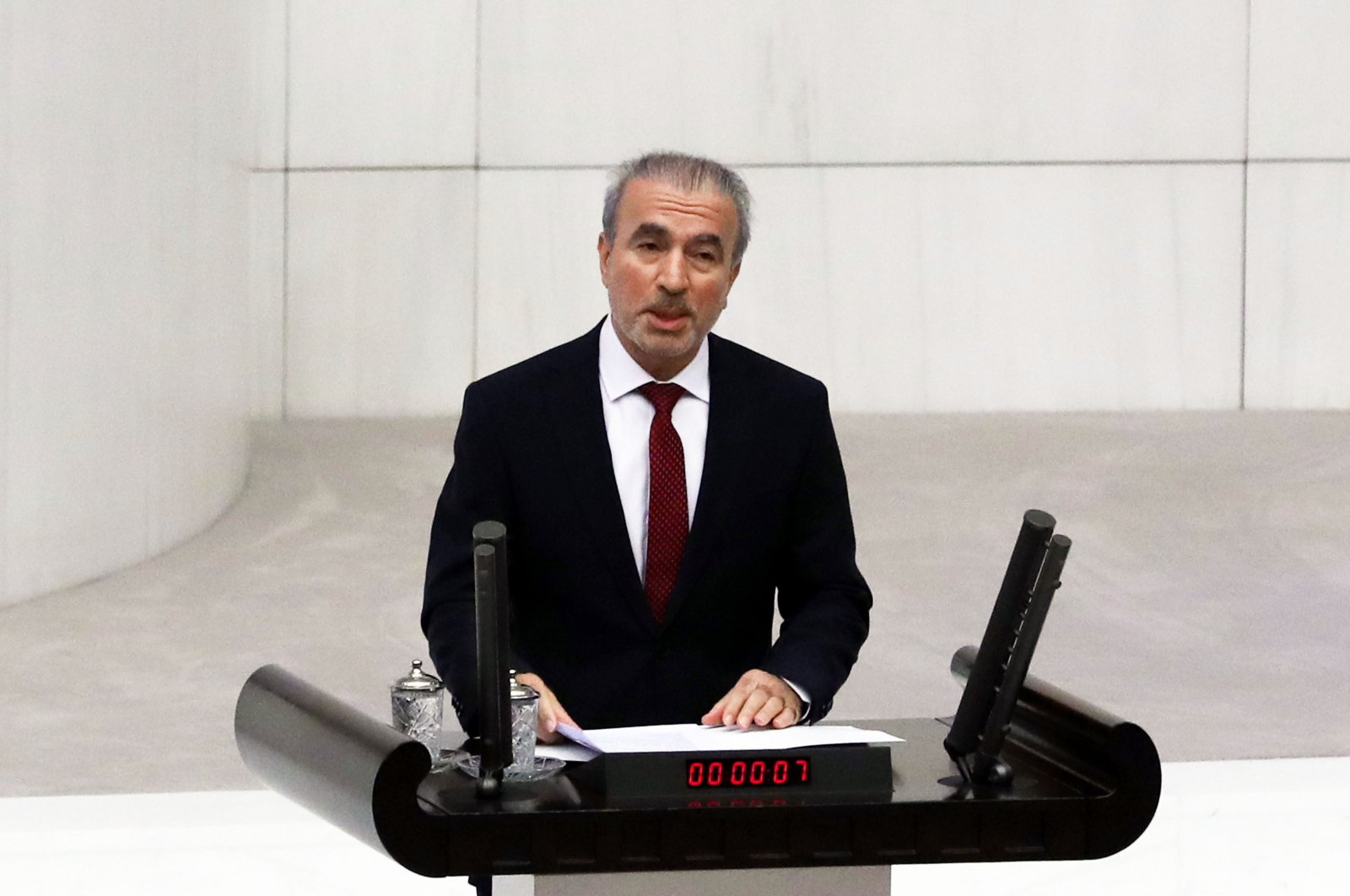 The ruling Justice and Development Party (AK Party) Group Deputy Chairperson Naci Bostancı dismissed claims that the government aims to establish a new state with the new constitution, saying they aim to move the existing system forward by liberating the current Constitution from putschist ideology.

Suggesting that the work on the new constitution can be based on common ground, Naci said that political parties all agreed that the 1982 Constitution needs to be revised and joint work had been conducted before in this regard, despite differences of opinion.

“We can work on a new constitution based on mutual principles that would embrace large segments of society,” Bostancı told Hürriyet daily.

He continued by noting that they aim to work with a renewed spirit based on the leadership of the administration that established the republic in 1923.

“A new state, an establishment constitution is out of the question,” Bostancı said, adding that the new constitution would utilize the experience of predecessors by taking into consideration the needs of future generations.

“You cannot make a new constitution without taking into consideration 100 years of experience,” he added.

The AK Party group deputy chair continued by saying that they will prepare the constitution based on “continuity” and will consider societal and political experiences in the process.

Earlier this month, President Recep Tayyip Erdoğan opened the Constitution debate by saying that it was about time that the country starts discussing a new draft.

The Reestablishment Constitution has been determined to be the name of the new constitution.

The name was inspired by one of the prominent speeches of the founder of the Republic of Turkey, Mustafa Kemal Atatürk, said Cahit Özkan, the deputy parliamentary group head of the AK Party.