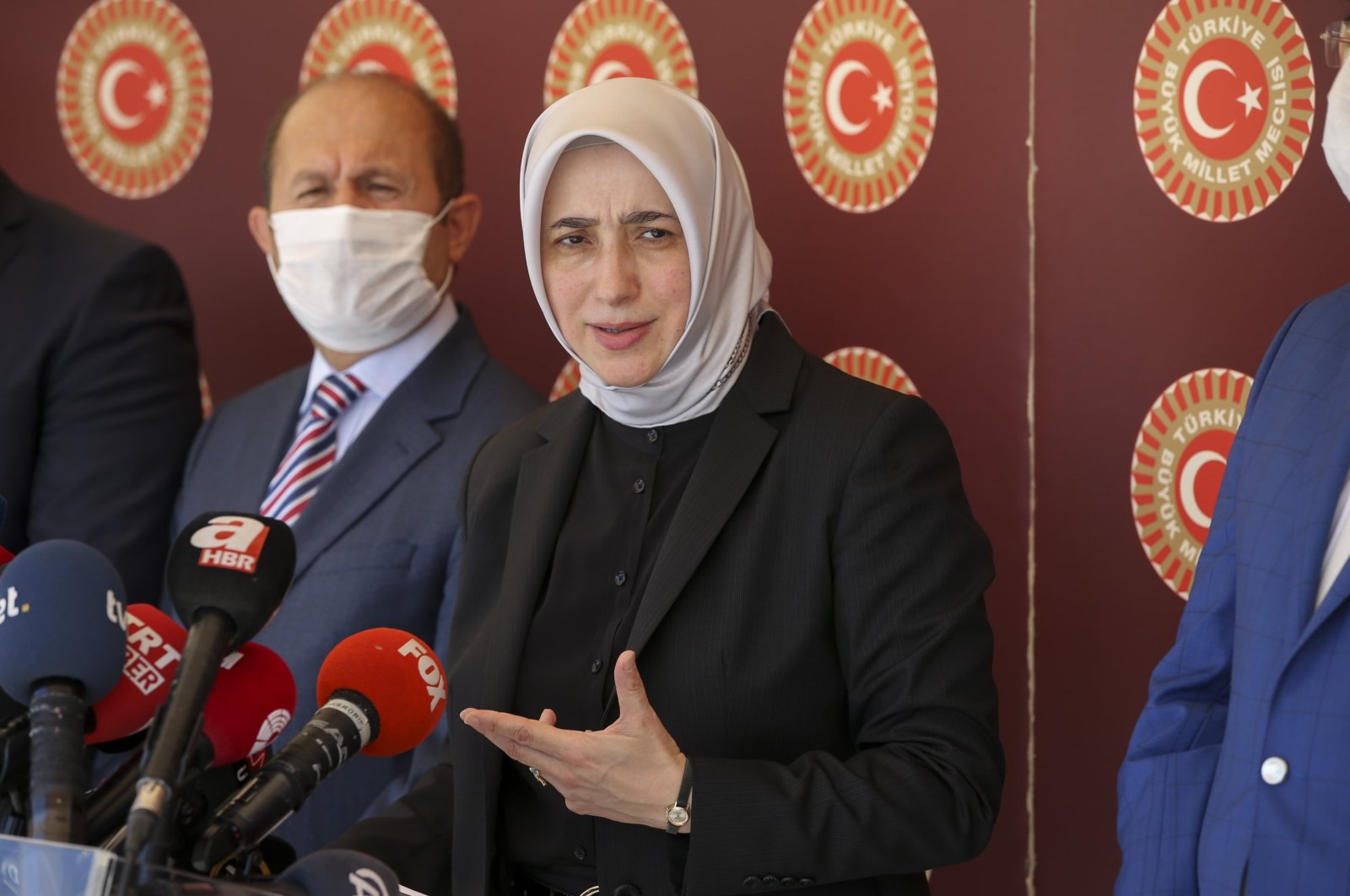 The ruling Justice and Development Party (AK Party) has accelerated its efforts for a new constitution by seeking to conciliate every segment of society.

The efforts will be conducted under the supervision of AK Party Deputy Chair Özlem Zengin. The opinions of civil society groups about the new constitution will be collected initially.

A 60-article draft, which was approved by opposition parties, will be included in the new package. A constitution conciliation committee was formed in Parliament back in 2011. After spending two years on a draft, political parties Parliament agreed on 60 articles but failed to reach concrete results.

The former bill includes 43 articles related to basic rights and liberties, such as introducing hate crimes to the constitution, the recognition of torture as an inhumane crime, the protection of private life, the freedom of communication, the restructuring of the Council of Higher Education (YÖK) and allowing civil servants political rights.

President Recep Tayyip Erdoğan earlier this year said that it is time to discuss drafting a new constitution. He underlined that Turkey will have a comprehensive, clear, democratic and liberal constitution to guide the country in the upcoming century, amid debates for a new civil constitution for Turkey.