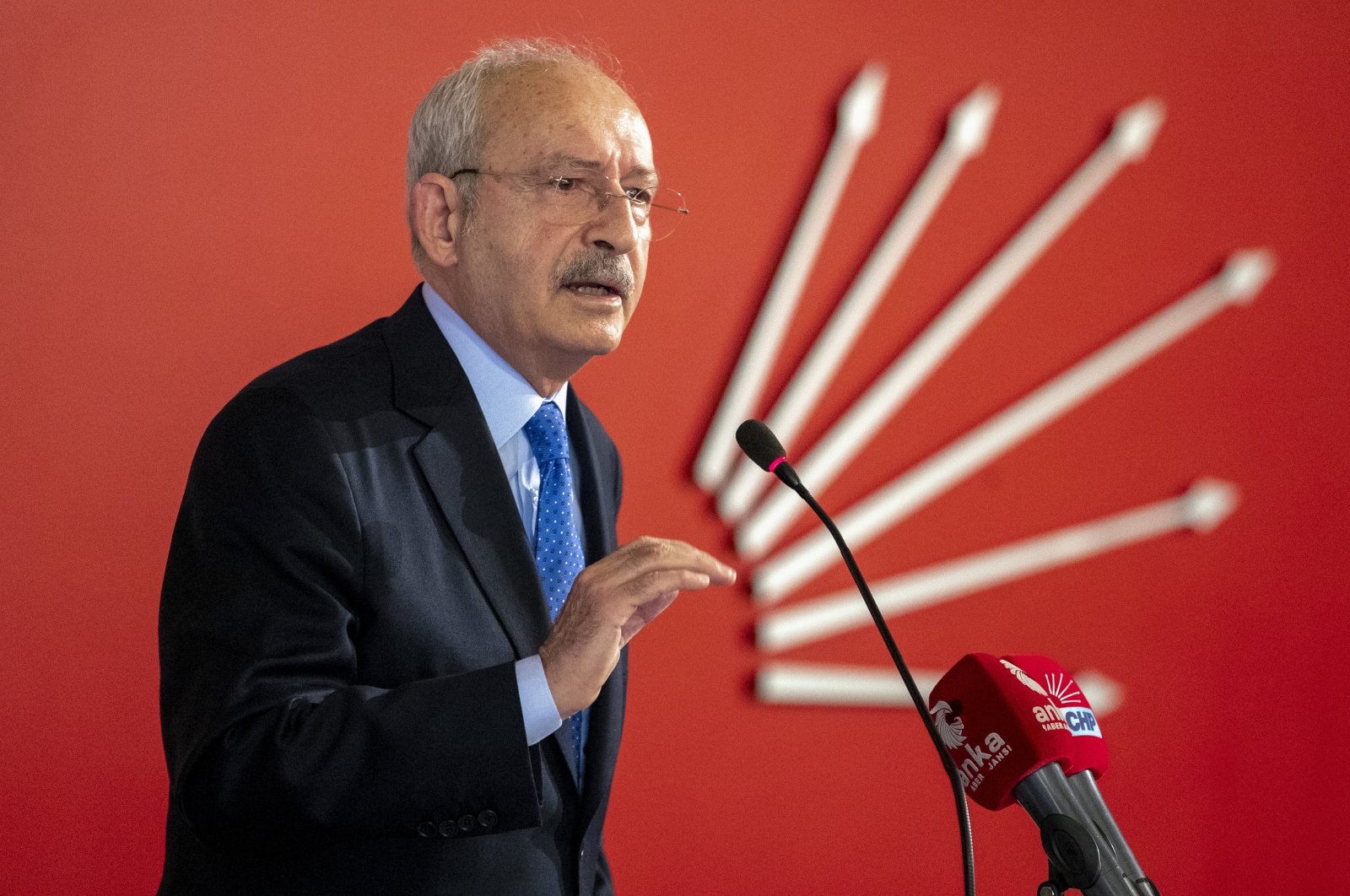 The main opposition Republican People’s Party (CHP) Chairperson Kemal Kılıçdaroğlu will pay President Recep Tayyip Erdoğan TL 100,000 ($14,033) in non-pecuniary damages over a speech he made during a parliamentary group meeting in 2019.

In his speech, Kılıçdaroğlu falsely claimed that a factory owned by the Turkish Armed Forces was sold to the Qatari military.

“Whoever makes benefits regarding a country’s own armory factory available to a foreign army is called a traitor, everywhere in the world,” Kılıçdaroğlu had said, as he dared Erdoğan to file a lawsuit. He was sure that since he had won all the lawsuits filed by Erdoğan he would win the others as well.

“Because whatever I’m saying is completely true,” Kılıçdaroğlu said.

Kılıçdaroğlu had previously lost similar cases against Erdoğan over false claims about the president and his relatives. In 2019 alone, Kılıçdaroğlu was ordered to pay TL 828,000 in damages.

The party mobilized to help the chairperson, with each lawmaker transferring TL 5,000 from their quarterly salaries to help Kılıçdaroğlu.