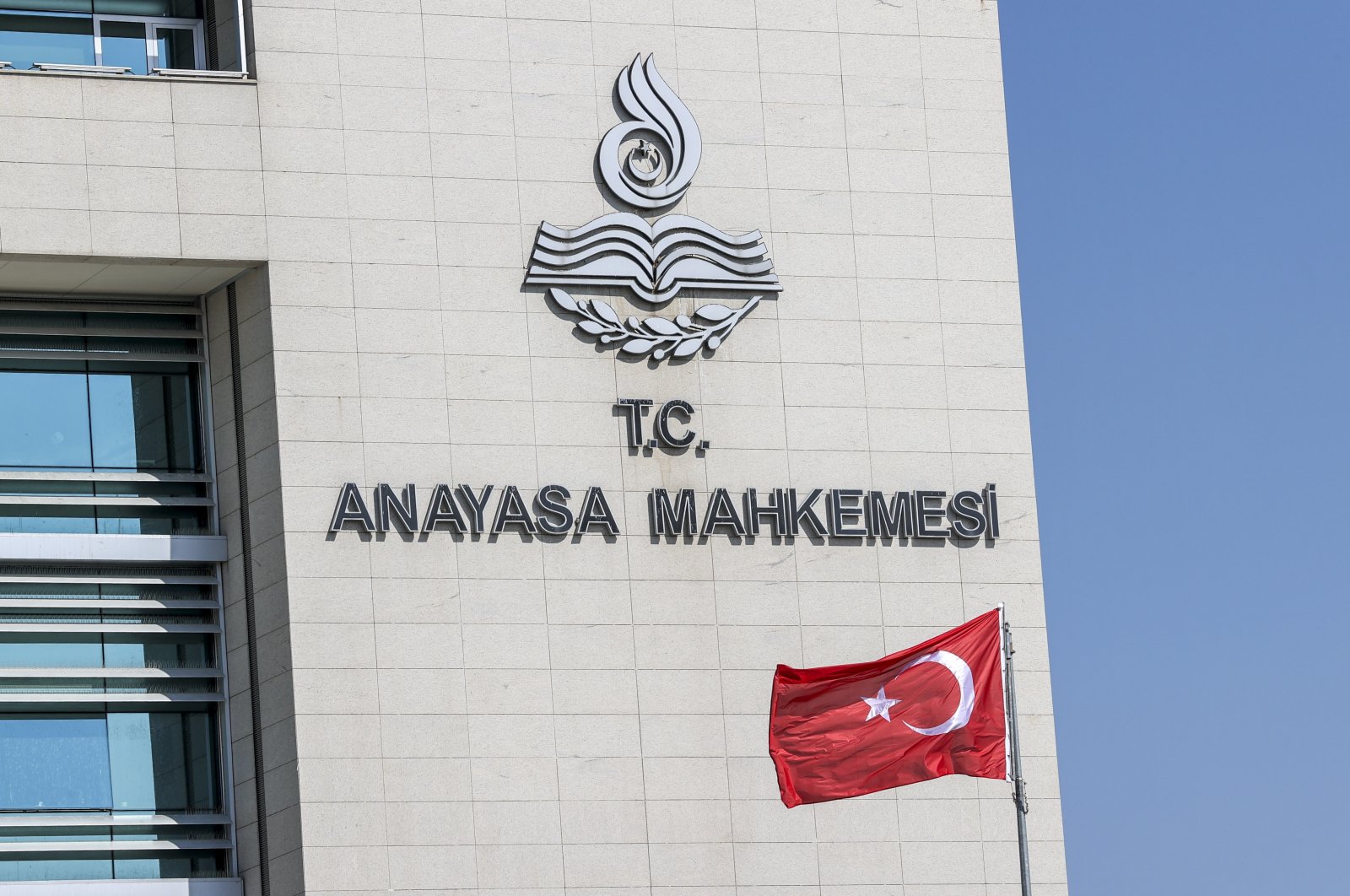 The Constitutional Court earlier this month assigned a rapporteur to the case launched seeking to close down the HDP, following the chief public prosecutor of Turkey's Supreme Court of Appeals filing a lawsuit for the closure of the party.

The indictment against the party accuses HDP leaders and members of acting in a way that flouts the democratic and universal rules of law, colluding with the PKK terrorist group and affiliated groups, and aiming to destroy and eliminate the indivisible integrity of the state with its country and nation. The indictment also accused the HDP of becoming the focal point of actions in violation of the state's "unbreakable unity," and that the HDP had an "active role in providing personnel" to the PKK.

Among the past statements of party leaders proving the close ties to the terrorist group, HDP co-Chair Pervin Buldan confessed to previous contact and communication between the party and the terrorist group, she also praised jailed PKK leader Abdullah Öcalan and his role in the foundation of the party by rejecting the fact that the PKK is a terrorist group. Figen Yüksekdağ, a former co-chair of the party, during a speech in 2015 said that they "lean on" the PKK's Syrian branch, the YPG, and other related groups. Another of the party's former co-chairs, Selahattin Demirtaş, in another speech in 2012 also said that they would build a statue of Öcalan, whose posters are often found in local HDP offices. The images of Öcalan and pro-PKK slogans during party meetings constitute more proof of the close ties, stated in the indictment.

The party's role in the riots of Oct. 6-Oct. 7, 2014, was also included in the indictment. In October 2014, amid a Daesh siege on the YPG in Ain al-Arab – or Kobani – Demirtaş and other HDP officials called for riots. In the events that would become known as the "Oct. 6-7 Kobani protests," 31 people were killed and some 350 others were injured in clashes between pro-PKK and conservative Kurdish groups and security forces throughout Turkey, especially in the southeast.