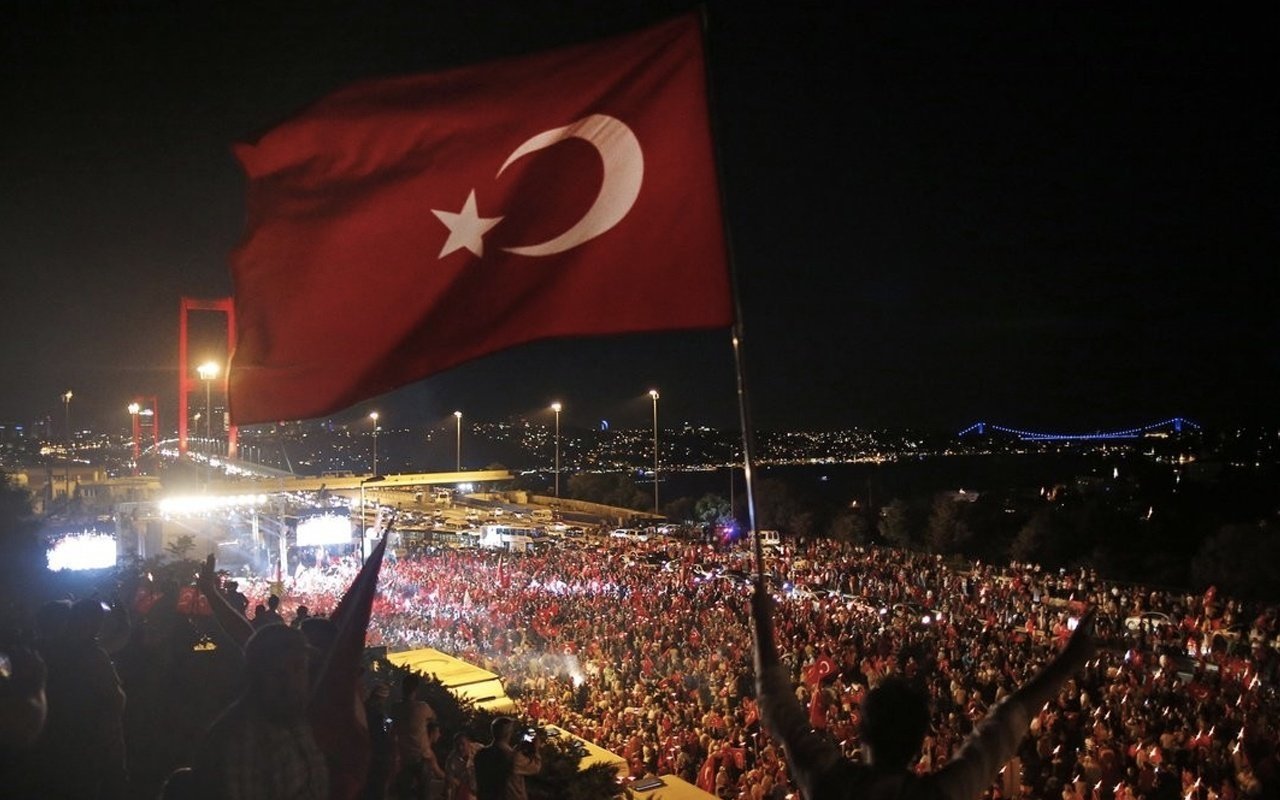 The Ankara Public Prosecutor's Office on Sunday launched an investigation into a so-called "declaration" signed by 104 retired navy admirals, which has drawn strong condemnation from the government and the public who claim the document implies interference in democratic institutions and the will of the public.

Vice President Fuat Oktay in a Twitter message called out the coup supporters who are unwilling to accept the will of the nation and targeted democratic institutions that were elected by the people and the Turkish Armed Forces (TSK). Noting President Recep Tayyip Erdoğan's determined stance, he said that the necessary response will be clearly made.

"Not only those who signed but also those who encourage them will give an account before justice," he added.

On the night of July 15, 2016, a small military junta, formed by Gülenist Terror Group (FETÖ) members, tried to overthrow the democratically elected government and assassinate President Erdoğan, who was on holiday in the Marmaris district of southwestern Muğla province.