Libyans to hold 2nd round of voting for transitional government 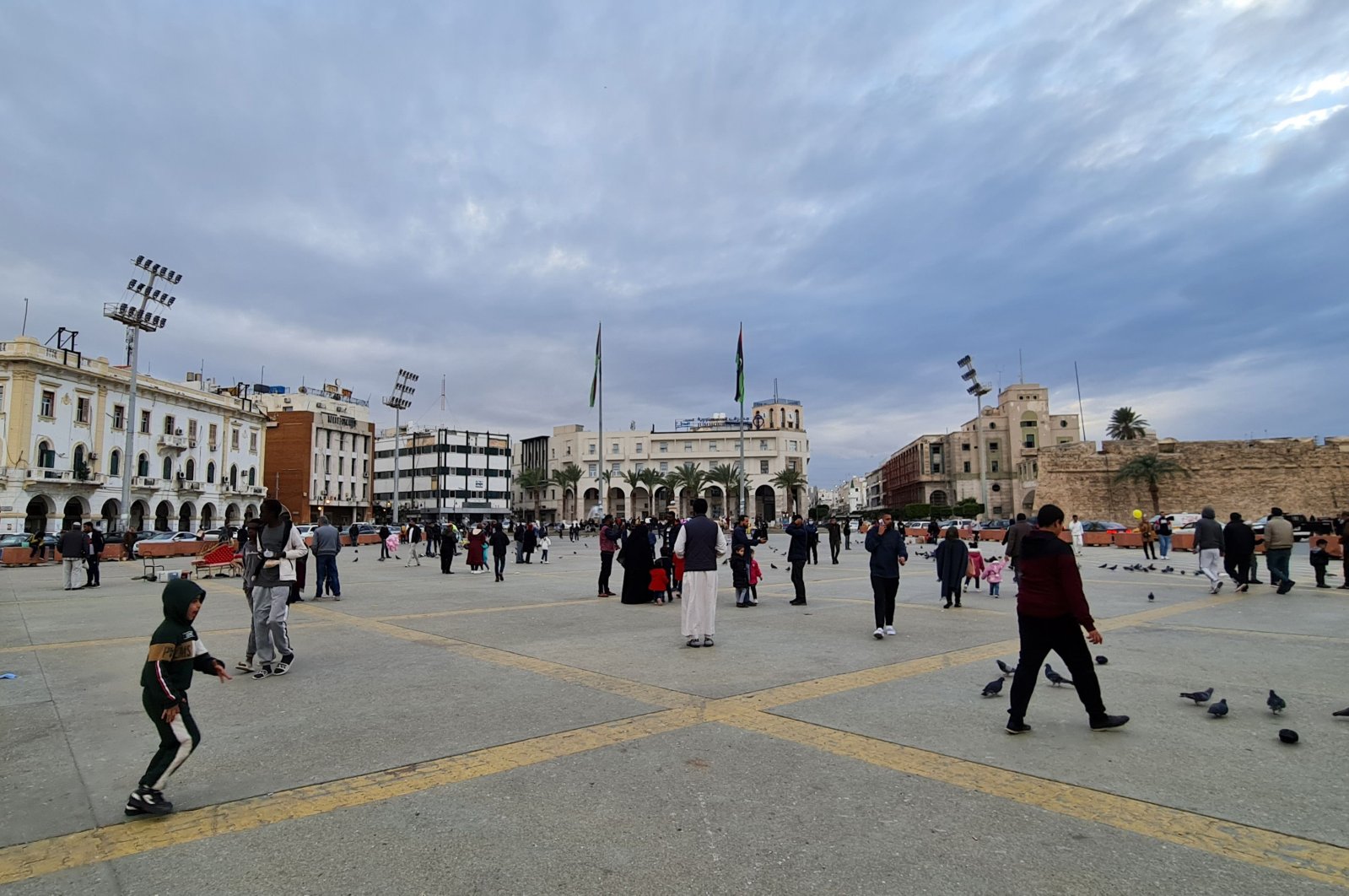 Libyan delegates at U.N.-led talks in Geneva will go to the second round of voting to choose a three-member presidency council part of a new transitional executive government to lead the country until elections in December.

Delegates held the first round of voting on Tuesday, but with none of the 24 candidates meeting the required threshold of 70% of votes, elections moved to a second round.

The 24 candidates for the three posts gave campaign speeches on Monday via videoconference, with many calling for reconciliation and the withdrawal of the estimated 20,000 foreign forces and mercenaries still on Libyan soil.

The 75 participants at the Libyan Political Dialogue Forum, selected by the U.N. to represent a broad cross-section of society, were shown on footage broadcast live by the U.N. casting their ballots in three boxes, each representing a region.

The three council posts, a president and two vice-presidents, will represent Tripolitania in the west, Cyrenaica in the east and Fezzan in the south.

That is part of a complex political process it is hoped will help shepherd the deeply divided country toward peace after almost a decade of chaos that erupted after a NATO-backed uprising led to the ouster and killing of longtime dictator Moammar Gadhafi in 2011, and build on a fragile cease-fire to end over a decade of devastating conflict.

The new unified, temporary executive authority will be primarily tasked with leading Libya to national elections set for Dec. 24, 2021, and to reunify state institutions.

A fragile cease-fire agreed between the U.N.-recognized Government of National Accord (GNA) and putschist Gen. Khalifa Haftar in Geneva in October has largely held, despite threats by Haftar to resume fighting.

The speaker of the Haftar-allied parliament based in Tobruk, key powerbroker Aquila Saleh, took nine votes on Tuesday to become the leading eastern candidate.

The top western candidate was head of the Tripoli-based High Council of State Khalid al-Mishri, with eight votes.

"It is going to be complicated," said Claudia Gazzini, from the International Crisis Group (ICG) think-tank, on Twitter.

"Much can still go wrong. But it is uplifting to see candidates delivering political speeches, rather than making hate-filled declarations of war."

Delegates have until Friday to select from the candidates vying for the post of prime minister.

The current GNA Interior Minister Fathi Bashagha, a heavyweight in local politics, is a favorite for the job.

The political talks kicked off in mid-November in Tunisia, where the 75 delegates were tasked with laying out a road map toward elections whereas in mid-November, participants agreed to organize "national" elections on Dec. 24, 2021.

On the other hand, as political talks aimed at finding a resolution to the yearslong chaos in the country approach the critical phase of selecting a new temporary executive, obstacles to diplomacy risk a return to conflict.

Although the October cease-fire called for all foreign mercenaries to leave the country and for the main coastal road between west and east to reopen, mercenaries remain and the road is closed, the U.N. stated last week.