Next 3+3 Caucasus platform planned to be held in Turkey 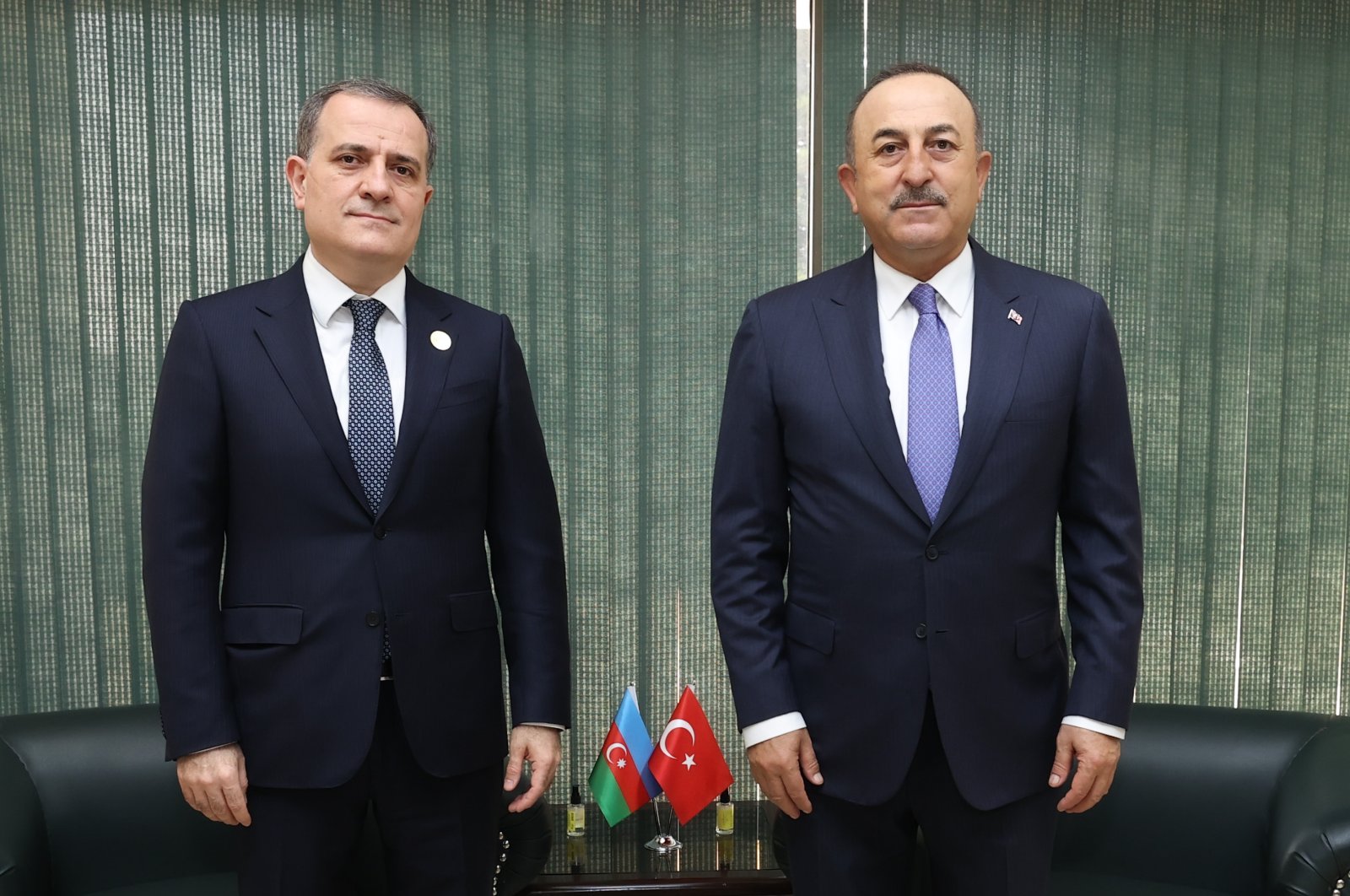 The next 3+3 South Caucasus Platform meeting is scheduled to be held in Turkey, Foreign Minister Mevlüt Çavuşoğlu said Sunday, indicating that the issue and other regional developments were discussed with his Azerbaijani counterpart.

“We discussed the latest situation in the region, the normalization of relations between the countries of the post-conflict region, the results of the first meeting in the 3+3 format,” Bayramov tweeted after his meeting with Çavuşoğlu, while Turkey’s top diplomat underlined: “We will continue to act together at every stage of normalization in our region.”

Çavuşoğlu also spoke on the recent normalization steps with Armenia.

Reiterating the announcement that a special representative will be appointed and that the move was reciprocated by Yerevan, Çavuşoğlu said that some airlines had flight demands that will be answered.

The borders between the two countries have been closed for decades, and diplomatic relations have been on hold.