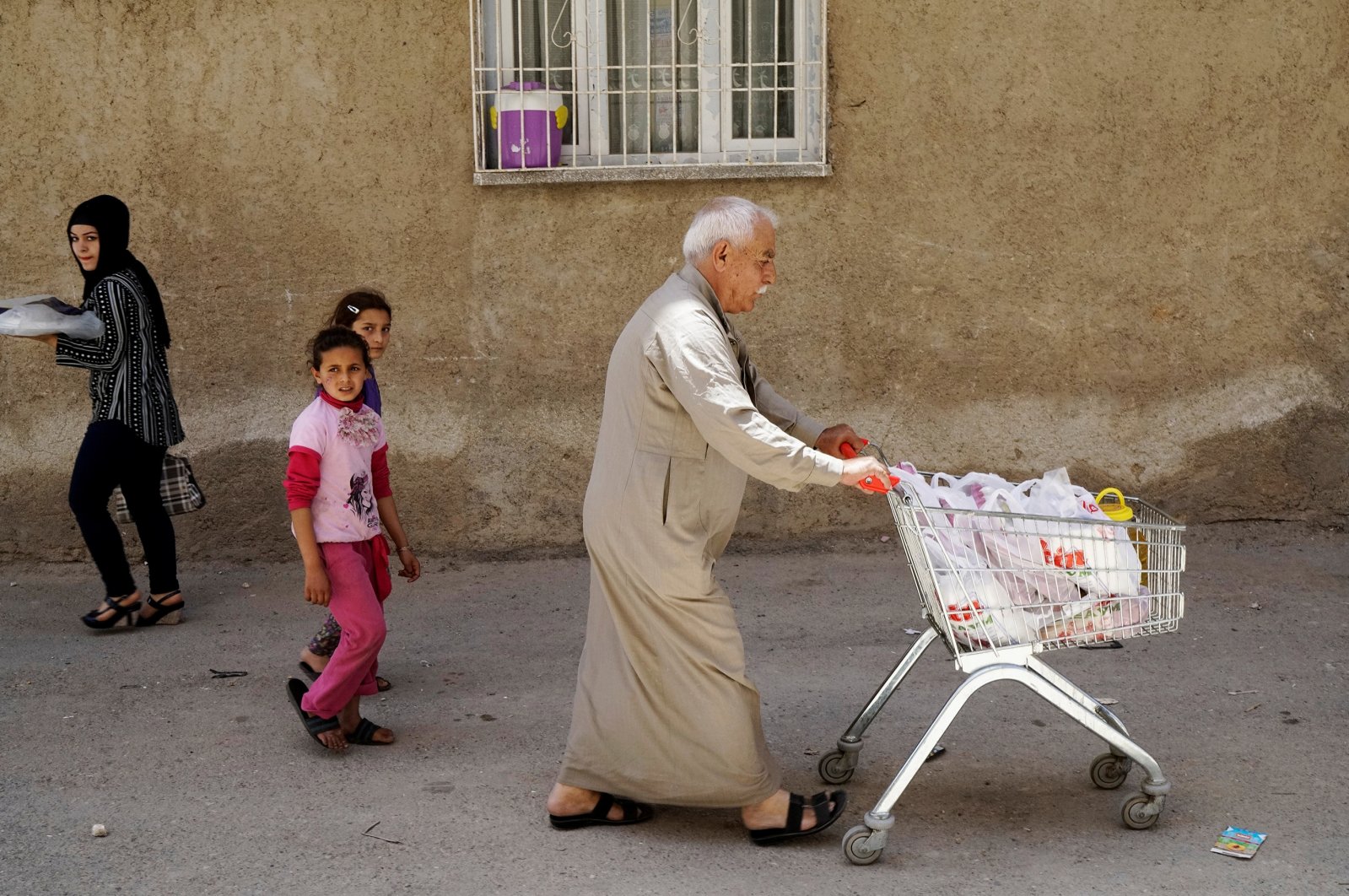 For nearly a decade Turkey has been hosting millions of Syrian refugees, and the topic has once again returned to the agenda, revealing the racist tendencies of certain circles

Some circles in Turkey have been fuelling anti-refugee sentiment recently as news of a new Afghan migrant wave has increased, making the issue of migration once again fair game for political discussions.

The refugee issue has taken a center seat in Turkish politics, especially with the statements of Kemal Kılıçdaroğlu, the main opposition Republican People's Party (CHP) chairperson, who said in a July 16 video: “We will say our goodbyes to our Syrian guests and will send them to their homes in two years during our rule. This is one of the five priorities of our rule. Our plans and programs are ready.”

Turkish President Recep Tayyip Erdoğan hit back at Kılıçdaroğlu, saying, “We will not throw the people of God that have been seeking refuge here to the hands of killers.”

Kılıçdaroğlu’s words were followed by another politician’s words that caused a high amount of criticism on social media for being "fascist" and "racist." Tanju Özcan, the controversial mayor of the northern Turkish province of Bolu, has defied calls to restrain his anti-refugee policies again and plans to add to the plight of Syrian refugees in the province.

Özcan last week announced that he would propose a motion to the city’s assembly to charge a tenfold fee for the water bills of "foreigners," in reference to refugees from neighboring Syria. Özcan, elected as mayor from the opposition CHP in 2019, drew the ire of human rights organizations for previously also cutting off aid to refugees. It was reported recently that an investigation was launched into Özcan’s statements for the charges of “misconduct in office” and “hate and discrimination.”

On the other hand, several CHP politicians, including Istanbul Mayor Ekrem Imamoğlu, have not supported these statements.

Mehmet Bekaroğlu, an Istanbul deputy of the main opposition CHP, wrote following Tanju’s statement on Twitter that "this mentality is not only against the Constitution but also conflicts with conscience and humanity."

CHP Deputy Chairperson Seyit Torun, responsible for local administration, said that starting these discussions of withholding a basic right such as water conflicts with the party’s policies. “Our party’s red line is that no one is subjected to discrimination and mistreated on the basis of ethnicity or religion.”

Meanwhile, Ilay Aksoy of the Good Party (IP), known for her anti-refugee stance, praised the words of Özcan. “I sincerely congratulate Bolu Mayor Tanju Özcan. We expect the same seriousness and determination from Istanbul and Ankara,” she said.

Though both Kılıçdaroğlu and Özcan came under fire for their words, there were also some circles supporting their policies amid concerns over a possible spike in migrants from Afghanistan before the United States pullout and intense fighting between the Taliban and Afghan government forces.

Video footage has shown large groups of migrants in the border area, although the Turkish government says there has been no surge yet in numbers.

Refugees are widely embraced by the public, but the opposition parties often look to fuel a xenophobic, anti-refugee discourse.

Turkey hosting Syrians for a decade

Syria has been ravaged by a civil war since early 2011 when the regime cracked down on pro-democracy protesters. Hundreds of thousands of people have been killed and more than 10 million remain displaced, according to United Nations estimates.

Integrating children into Turkish schools was one of the policies interrupted due to the coronavirus, as schools across the country were closed and education continued via distance learning. Many Syrians live in crowded houses, and they may not have the equipment needed for their children to continue education online.

The number of small- and medium-sized enterprises of Syrians has reached 20,000 this year, Murat Erdoğan, the head of the Migration and Integration Research Center at the Turkish-German University, told Dünya newspaper in March. However, he said that of the 1.3 million Syrians actively working in Turkey, only a small part have working permits. Erdoğan has also carried out a separate study on the situation of refugees in their 10th year in Turkey.

The study showed that discrimination toward the Syrians in Turkey has declined from 25% to 21% in the last two years. Additionally, the majority of Syrians no longer request to have Turkish and Syrian dual citizenship. Instead, they want to become Turkish citizens alone.

Despite various problems, Erdoğan said, "When we look back on these 10 years, around 3.8 million Syrians, who make up 5% of Turkey's population, live in peace in Turkey."

The academic underlined that 90% of Turkish society now believes the Syrians are here to stay.

According to the figures of the Refugees Association, the cities with the most Syrian population are Istanbul with 527,749, Gaziantep with 451,962 and Hatay with 435,845. The city with the highest population in proportion to the local population, however, is Kilis at 42.6%. Some 105,009 Syrians are living in Kilis compared to a population of 142,792 Turkish citizens. This density in Kilis is followed by Hatay at 20.8%.

Provinces with the lowest number of refugees on the other hand are Bayburt with a mere 24 persons, Artvin with 38 and Tunceli with 43.

Furthermore, CHP chairperson deputy Fethi Açıkel had published his party’s report on Syrians in Turkey recently. According to 2020 data, Açıkel said that "Turkey has turned into a giant refugee camp near Europe" and that although the number of refugees in Turkey is stated as 3.6 million, Turkey is helping around 10 million.

Turkey is not only aiding Syrian refugees within its borders but also those in the safe zones it established in Syria’s north through clearing the regions of terrorism with its Operations Euphrates Shield in 2016, Operation Olive Branch in 2018 and Peace Spring in 2019.

Since its operations, Turkey has supported every aspect of life across the region, ranging from health to education, and security to agriculture. Efforts to clear bombs and improvised explosive devices (IEDs) were launched, and administrative duties were designated to local councils.