Retired admirals behind declaration to pay for it: Defense minister 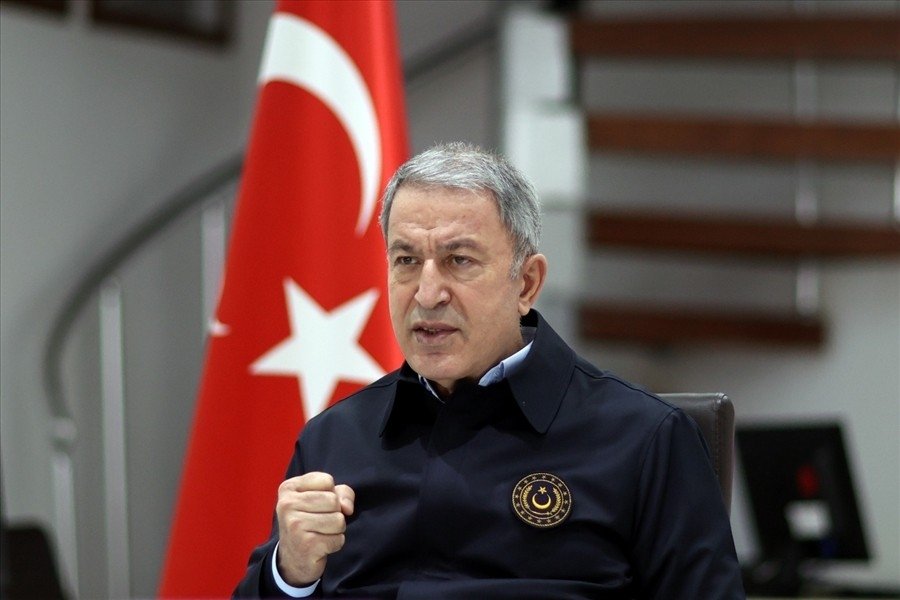 The 104 retired admirals who issued the declaration on Montreux Convention are malevolent and will pay for it, National Defense Minister Hulusi Akar said in a statement early Wednesday.

“The Turkish Armed Forces cannot be used to fulfill the ambitions of irresponsible people,” he underlined.

“They should have known what they did would lead to,” Akar emphasized.

The declaration has drawn a strong reaction from the officials and the public who say it implies interference in democratic institutions and public will.