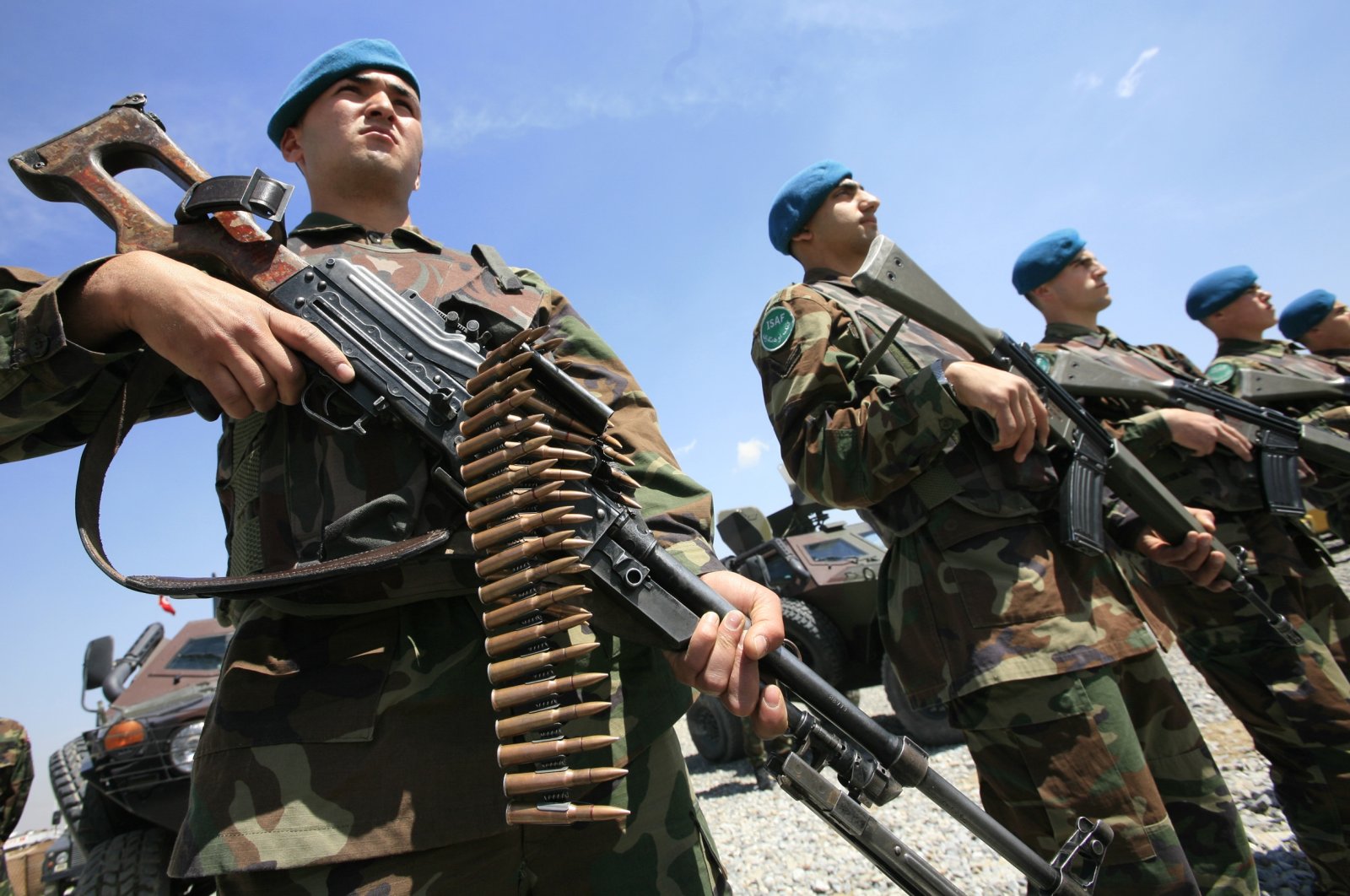 Turkey has begun evacuating its armed forces from Afghanistan after evaluating the current situation and conditions, the Ministry of National Defense said in a statement late Wednesday, referring to the Taliban's takeover of the war-ridden country.

"Turkish Armed Forces returning to their homeland with pride of successfully fulfilling task entrusted to them," it added.

Since 2002, the Turkish Armed Forces (TSK) have operated in Afghanistan under the U.N., NATO, and bilateral agreements to contribute to the peace, welfare, and stability of the Afghan people, the statement said.

It added that the Turkish troops intervened together with the soldiers of other countries during the chaos and ensured security at the Kabul Hamid Karzai International Airport.

As many as 1,129 civilian Turkish citizens were evacuated through military aircraft during the process, the statement noted.

“Withdrawal from Afghanistan could be completed in 36 hours,” Presidential Spokesperson Ibrahim Kalın also said during a televised interview later in the day.

“Our troops completed their duty successfully,” he added.

“We have to act in line with the realities on the field.”

The official also added that Turkey is in contact with Iranian authorities regarding a possible migration flow.

Turkey has praised what it described as moderate statements by the Taliban since they captured Kabul, and has said it is open to engaging with them once a new government is formed.

The United States says it is coordinating with regional partners, as well as the Taliban, about the future operation of Kabul airport.

"A functioning state, a functioning economy, a government that has some semblance of a relationship with the rest of the world, needs a functioning commercial airport," State Department spokesperson Ned Price said Monday.

"We are in discussions with the Taliban on this very front. They have indicated to us in no uncertain terms that they seek to have a functioning commercial airport."

The Taliban recently declared the war in Afghanistan over after taking control of the presidential palace in Kabul, while Western nations scrambled Monday to evacuate their citizens amid chaos at Kabul Hamid Karzai International Airport as frantic Afghans searched for a way out.