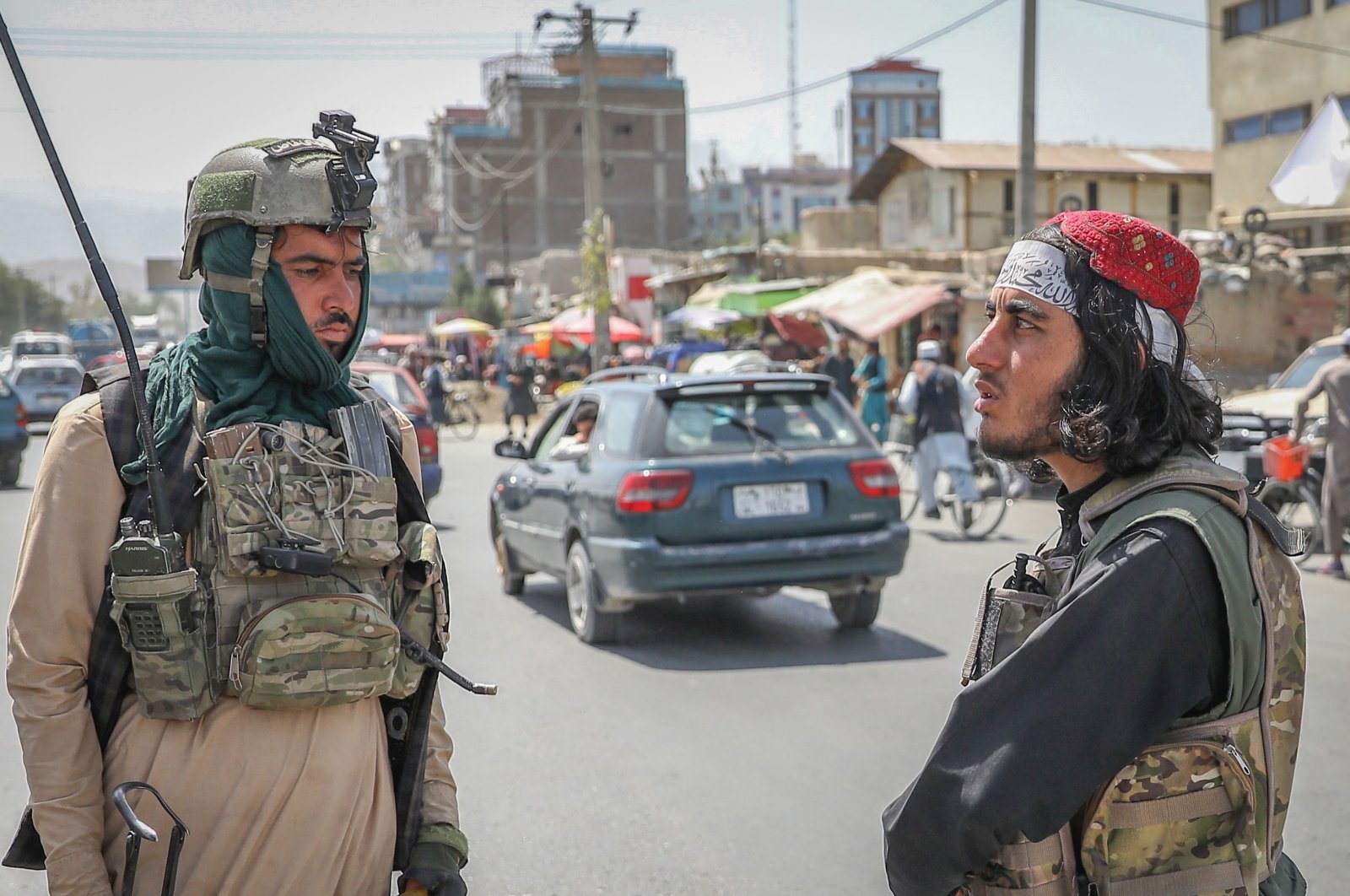 Turkey is closely following the ongoing developments in Afghanistan after the country descended into chaos following the Taliban’s takeover and President Ashraf Ghani’s escape on Sunday, according to Defense Ministry sources.

The commander briefed Turkish officials about the situation on the ground in Afghanistan, while Akar said the safety of personnel in Kabul is a priority for Turkey and all precautions have been taken to ensure this.

On Sunday, President Recep Tayyip Erdoğan said Turkey will do everything in its power to help Afghanistan reach stability as soon as possible.

Turkey has been facing a surge of irregular migrants from the war-torn country.

Concerns have risen over a possible spike in refugees from Afghanistan due to the United States' pullout from that country after two decades.

Video footage has shown large groups of refugees in the border area with Iran, although the Turkish government says there has been no surge yet in numbers.