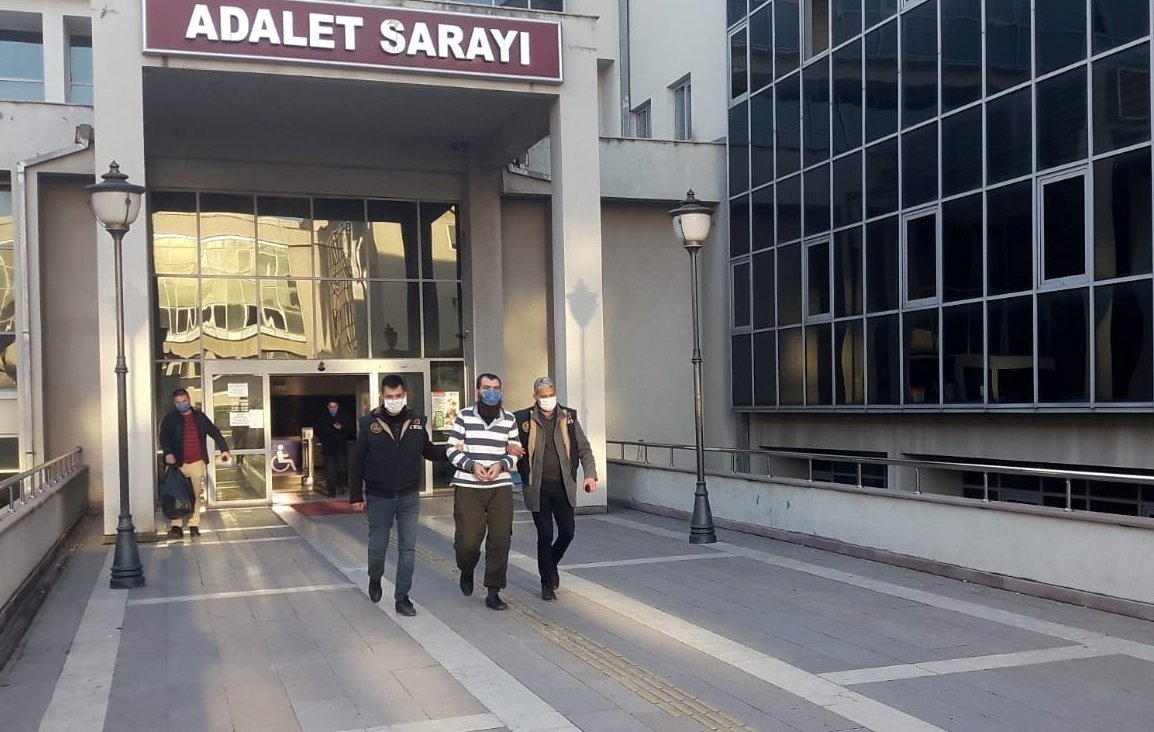 Police in southern Osmaniye province detained terrorist C.A., upon receiving intelligence that there was a Daesh sleeper-cell and he had connections to Özden. The suspected terrorist was arrested by the court and transferred to prison.

Police squads in the Black Sea province of Samsun launched simultaneous operations at 13 addresses in Ilkadım, Canik and Çarşamba districts, according to a security source, who spoke on condition of anonymity due to restrictions on speaking to the media.

During the operation, four Syrian and 10 Iraqi nationals, who were active within the terrorist group, were detained. Digital materials were also seized from the suspects' addresses.

The country has since been attacked by Daesh terrorists multiple times, with at least 10 suicide bombings, seven bomb attacks and four armed attacks that killed 315 people and injured hundreds more.