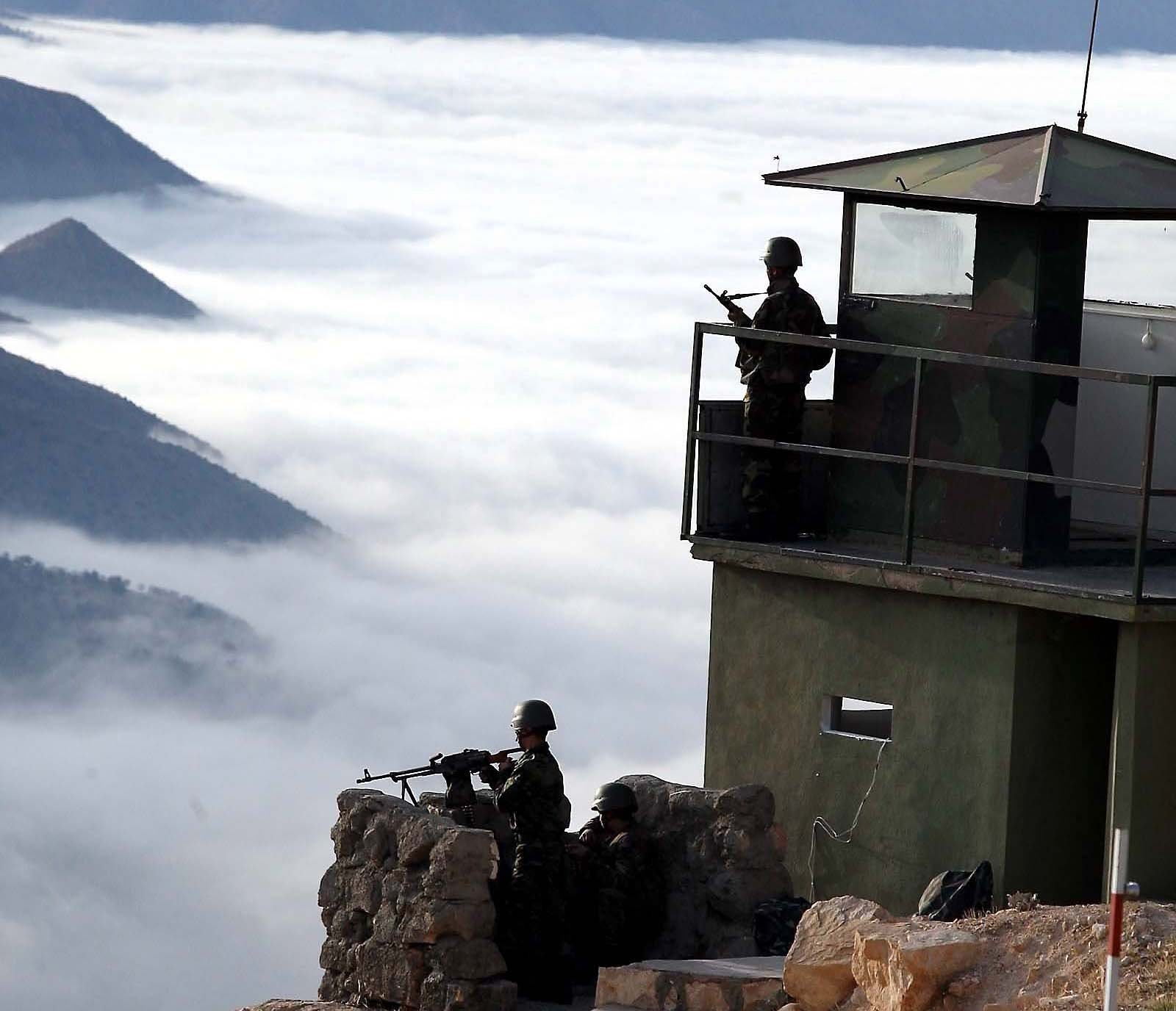 The Gendarmerie General Command and Turkish police persuaded the terrorists to lay down their arms, the ministry said.

They joined the terrorist group between 2005-2015 and participated in terrorist activities in Iraq and Syria.

The total number of terrorists who surrendered since January has reached 71, the ministry said.

Over the last four years, the number of PKK terrorists in Turkey has plunged 83%.

The PKK is recognized as a terrorist organization by Turkey, the U.S. and the European Union. Its terror campaign against Turkey has lasted more than 40 years.