Germany demands probe into YPG violence against civilians in Manbij 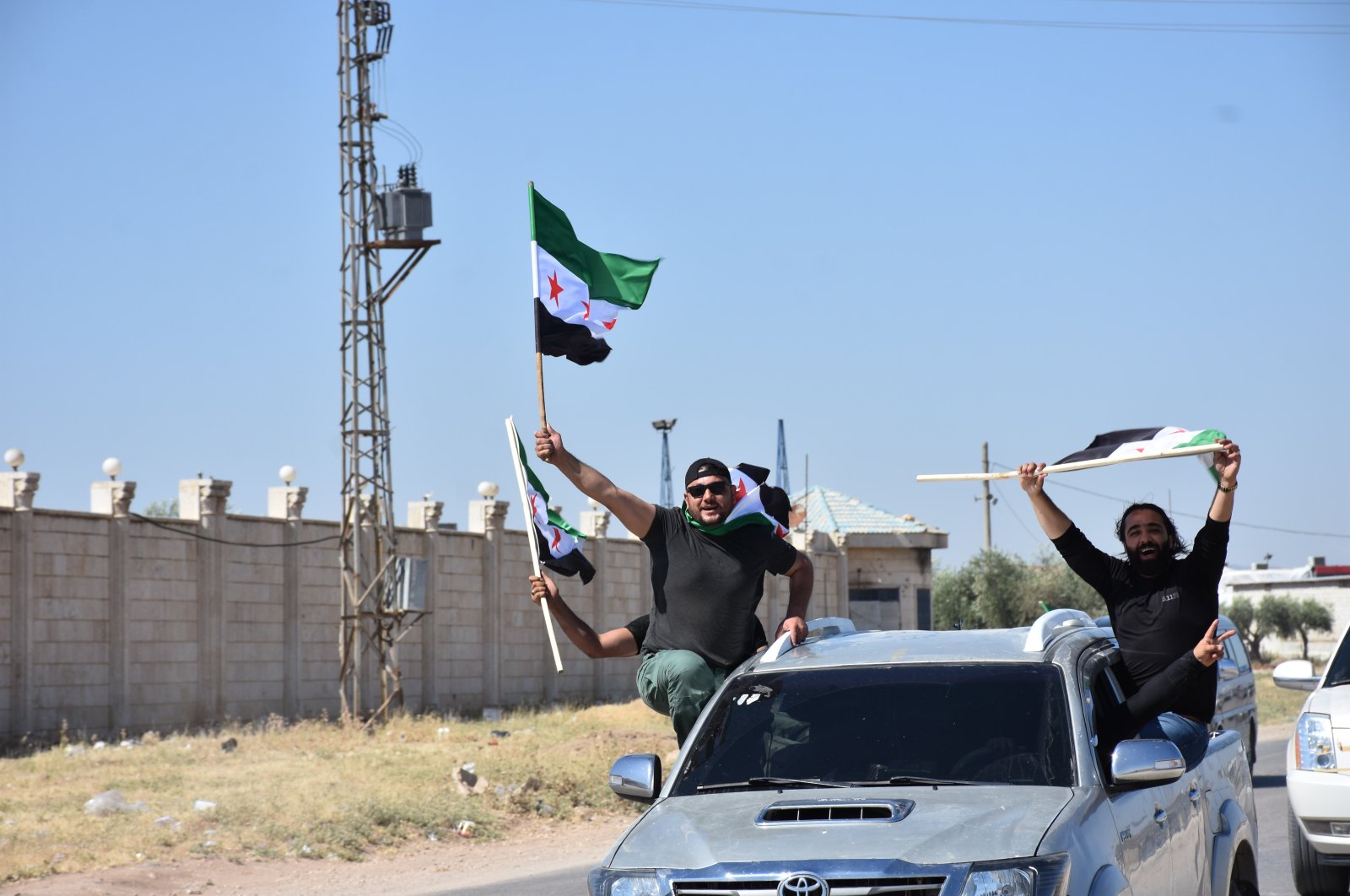 Germany has demanded an investigation over the recent incidents in northern Syria's Manbij where the PKK's Syrian branch YPG terrorists killed at least eight civilians by opening fire on protesters who opposed the terror group's oppression.

German Foreign Minister Spokesperson Maria Adebahr told the Anadolu Agency (AA) that they do not have detailed information about the incident beyond the news reported in the press.

Adebahr, who called on those who were there to reduce the tension in some way, said, "These events should be investigated with the participation of the parties and of course those responsible should be held to account. I think such an investigation is also being considered."

The United States-backed YPG terrorists have killed at least eight civilians and injured 27 others on Monday and Tuesday as they opened fire on protestors who were demanding an end to the PKK-linked terrorist group's oppression in the areas they occupy in northern Syria.

The protests against the YPG's forced recruitment of children started in the town center of Manbij and spilled into rural areas, continuing to grow despite the curfew imposed by the terrorist group.

Resentment against YPG rule has grown in north and eastern Syria among the predominately Arab population, residents and tribal elders said. Many object to the compulsory conscription of young men and the discrimination in top leadership layers.