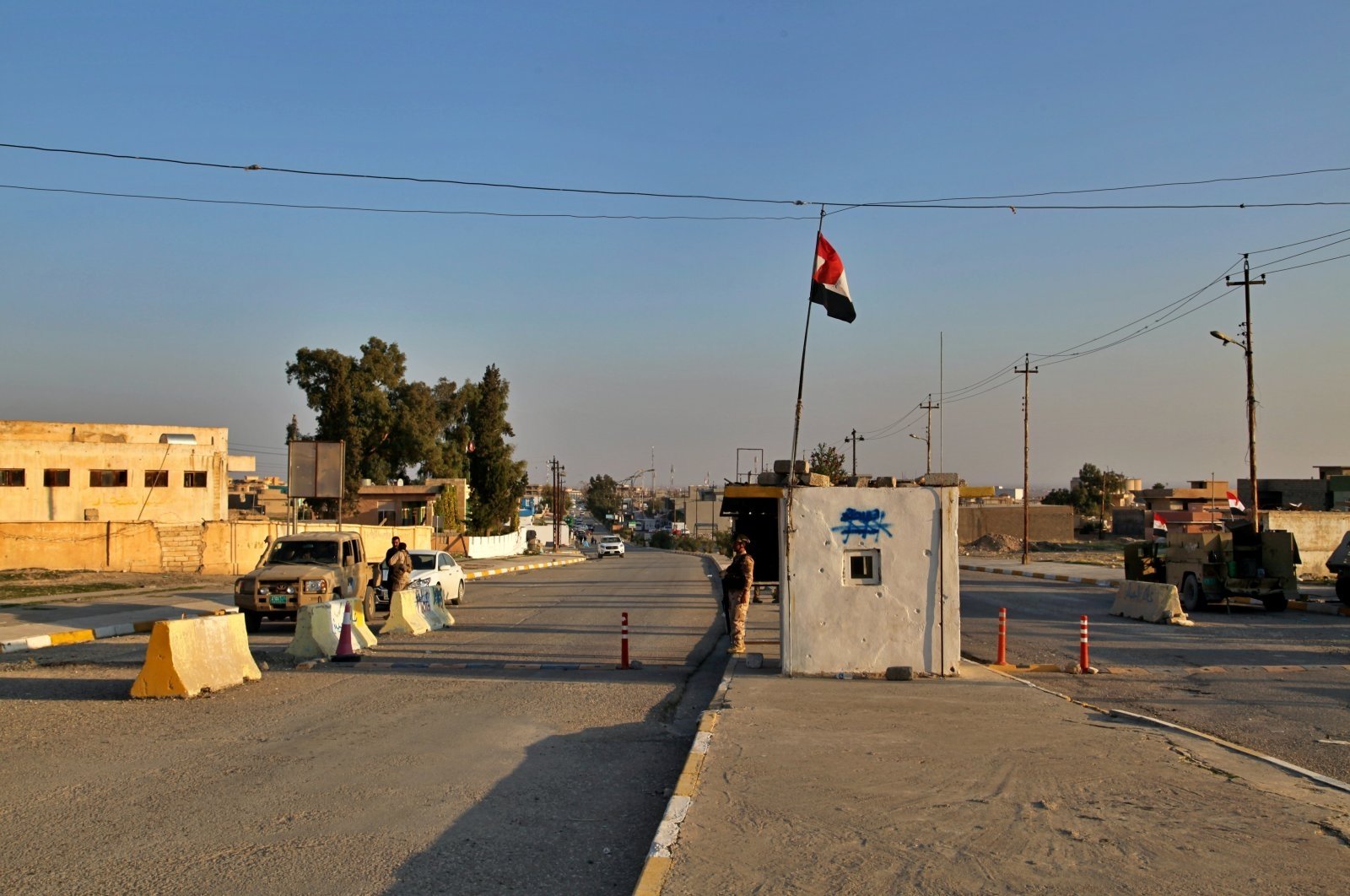 It is important that the Sinjar deal signed on Oct. 9, 2020 between the Kurdistan Regional Government (KRG) and the Iraqi central government be implemented, the United States and KRG stressed on Saturday.

KRG Prime Minister Masrour Barzani and U.S. Defense Secretary Lloyd Austin met on the sidelines of a regional security summit in the Bahraini capital, Manama, according to a statement issued by the KRG.

Austin described the KRG as "an important ally and partner of the U.S. in the region" and renewed Washington's "commitment to continue supporting the Kurdistan region and the Peshmerga forces" against Daesh.

The statement noted that Barzani and Austin stressed the importance of "implementing the Sinjar Agreement, and resolving outstanding issues between Baghdad and Erbil (Irbil)."

Within the scope of the Sinjar deal, a series of security arrangements were to be implemented, including booting out armed groups like the PKK, its affiliates and Iran-backed militias. It is expected that the displaced Yazidi community, who were subjected to genocidal attacks by the Daesh terrorist group when it took control of significant swathes of the region, will finally be able to return once security is established and armed groups are removed.

However, KRG head Nechirvan Barzani said last month that the Sinjar deal could not be implemented due to the PKK.

Turkey had also been supporting the deal that would contribute to the region’s stability while tackling the PKK.

Following the deal, the Turkish Foreign Ministry said that it hoped the agreement would be carried out in a way that enables the reinstatement of Iraqi authorities' control in Sinjar and the eradication of terrorist organizations like Daesh, the PKK and their extensions from the region.

Meanwhile, Turkey is carrying out its own efforts to fight terrorism in the region.

The Turkish military has eliminated 831 terrorists in cross-border operations in northern Iraq since April, defense authorities reported on Saturday.

According to the Defense Ministry, Turkish soldiers have seized nearly 1,300 weapons and 316,000 pieces of ammunition belonging to the terrorists since Operations Claw-Lightning and Claw-Thunderbolt were launched in April.

Over 1,400 caves and shelters as well as 1,800 improvised explosive devices have been destroyed so far during the operations.