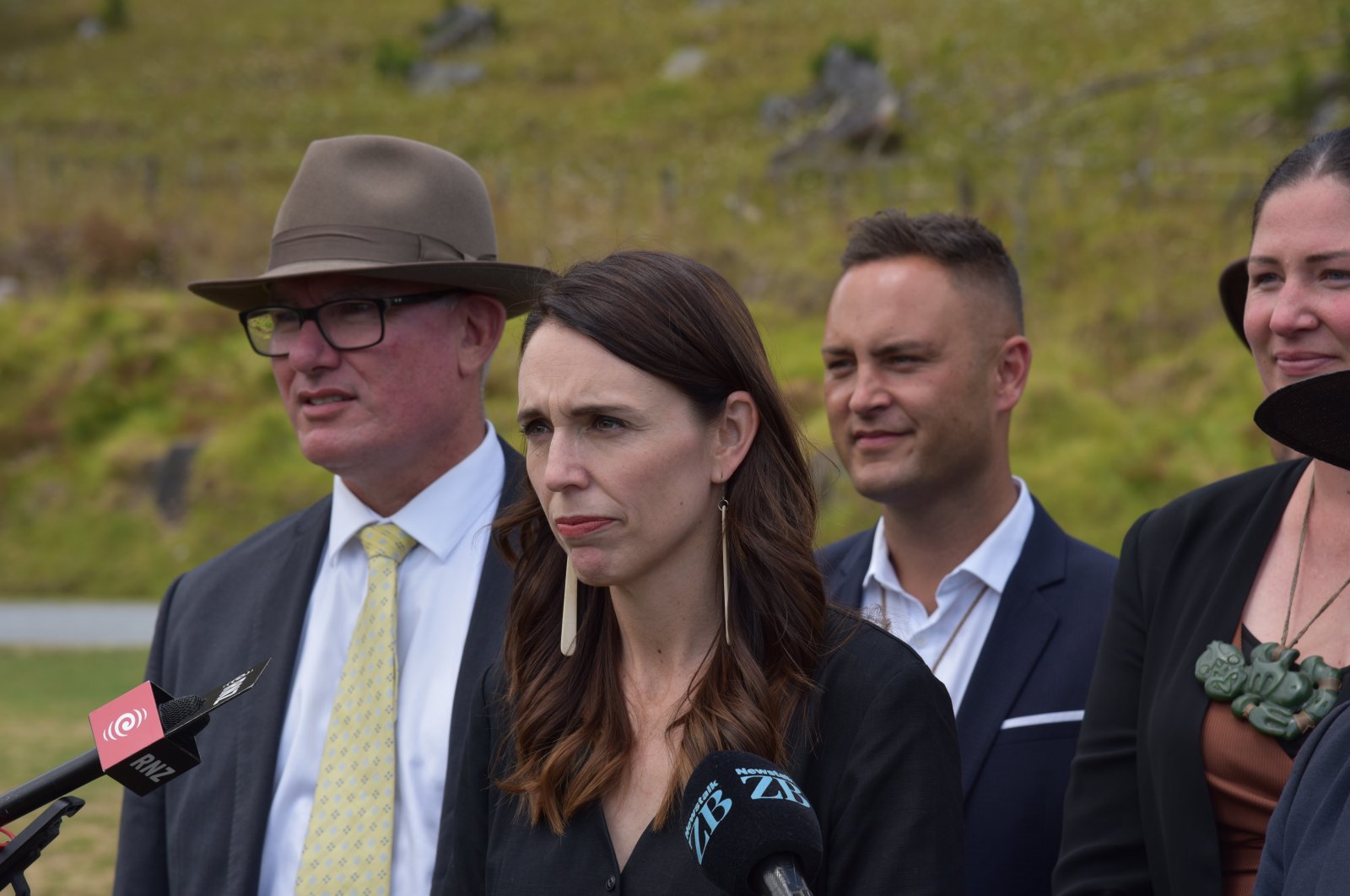 New Zealand Prime Minister Jacinda Ardern slammed Australia Tuesday for shirking its responsibility for a dual national detained with her two young children at the Turkish border over reported links with the Daesh terrorist group.

In an unusually blunt message to her counterpart Scott Morrison, Ardern said Canberra was "wrong" to expect New Zealand to accept the woman, who she said had strong ties to Australia.

"Any fair-minded person would consider this person an Australian and that is my view too," Ardern said in a statement.

"We believe Australia has abdicated its responsibilities."

"It is wrong that New Zealand should shoulder the responsibility for a situation involving a woman who has not lived in New Zealand since she was 6," she said.

"(The woman) has resided in Australia since that time, has her family in Australia and left for Syria from Australia on her Australian passport."

Turkey on Monday detained three New Zealand nationals trying to enter Turkey from Syria, including a woman wanted by Interpol.

Turkey's Defense Ministry wrote on Twitter that the 26-year-old woman is a Daesh terrorist who was caught "trying to enter our country illegally from Syria."

The woman held dual New Zealand and Australian citizenships and was known to both countries' authorities "for some time," Ardern said.

Morrison later in the same day said he would talk to his New Zealand counterpart to discuss the issue.

"The legislation that was passed through our Parliament automatically cancels the citizenship of a dual citizen where they've been engaged in terrorist activities," Morrison told reporters in Canberra.

"We do not want to see terrorists who fought with terrorism organizations enjoying privileges of citizenship, which I think they forfeit the second they engage as an enemy of our country," he added.

Ardern also urged Australia to consider the welfare of the woman's children. "These children were born in a conflict zone through no fault of their own," she said.

"Coming to New Zealand, where they have no immediate family, would not be in their best interests. We know that young children thrive best when surrounded by people who love them."

Ardern said New Zealand was also engaging with Turkish authorities over the issue.

The terrorist group has carried out at least 10 suicide bombings, seven bomb attacks and four armed attacks in the country, killing 315 people and injuring hundreds more.