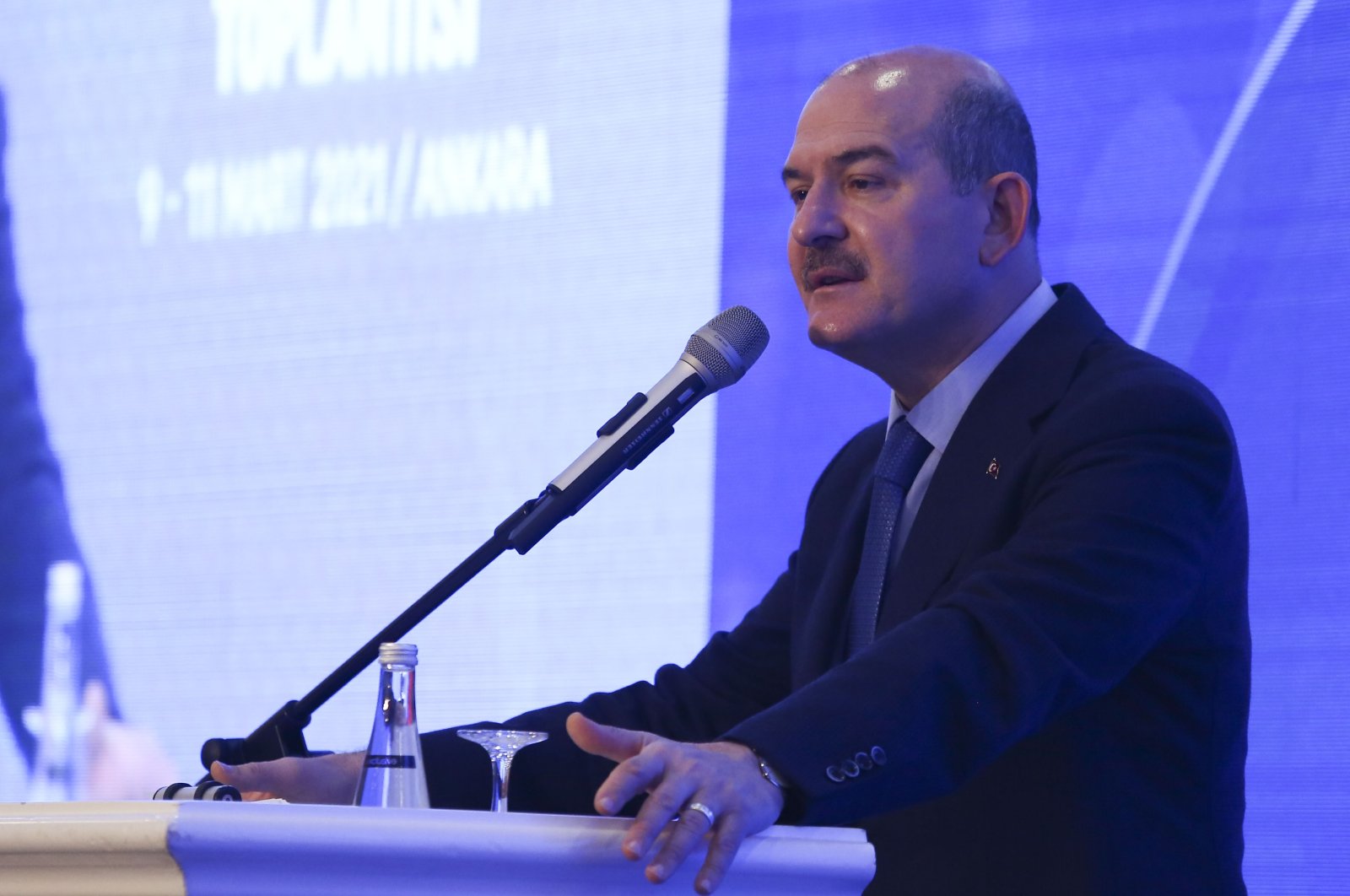 Over the last four years, the number of PKK terrorists in Turkey has plunged 83%, Turkey's interior minister said Tuesday.

"Over the last four years, the number of armed PKK terrorists in Turkey has dropped 83% to around 300," Süleyman Soylu told a training and coordination meeting for special operation forces in the capital Ankara.

While participation in the PKK has reached a record low, more members are leaving the terrorist group than ever before, Soylu added.

A terrorist who fled the PKK and surrendered to security forces stated last month that there was almost no active participation in the organization last year, signaling that Turkey's persuasion efforts and its security forces' counterterrorism operations are bearing fruits.

Saying that participation decreased substantially last year, the surrendered terrorist underlined that most fear leaving the group both because they believe PKK leader Murat Karayılan will execute those intending to flee and due to propaganda designed to deter others from escaping.

The PKK leadership is struggling to recruit both militants and higher ranks, according to reports. Additionally, many terrorists are reluctant to enter Turkey from Iraq to carry out attacks due to the high number of casualties.

In 2020 alone, a total of 243 PKK terrorists surrendered in Turkey as a result of persuasion efforts by security forces, he added.

Soylu also said that a total of 6,021 civilians have been killed by the PKK since it was founded.

In recent years, Turkey has stepped up operations at home and across borders against the terrorist group and also convinced rising numbers of its members to quit the PKK.

Turkish security forces regularly conduct counterterrorism operations in Turkey's eastern and southeastern provinces where the PKK has attempted to establish a strong presence and bases. The forces also conduct cross-border operations in northern Iraq, a region where PKK terrorists have hideouts and bases from which they carry out attacks on Turkey. Turkey launched Operations Claw-Tiger and Claw-Eagle last June to ensure the safety of Turks and its national borders by eliminating terrorist threats.