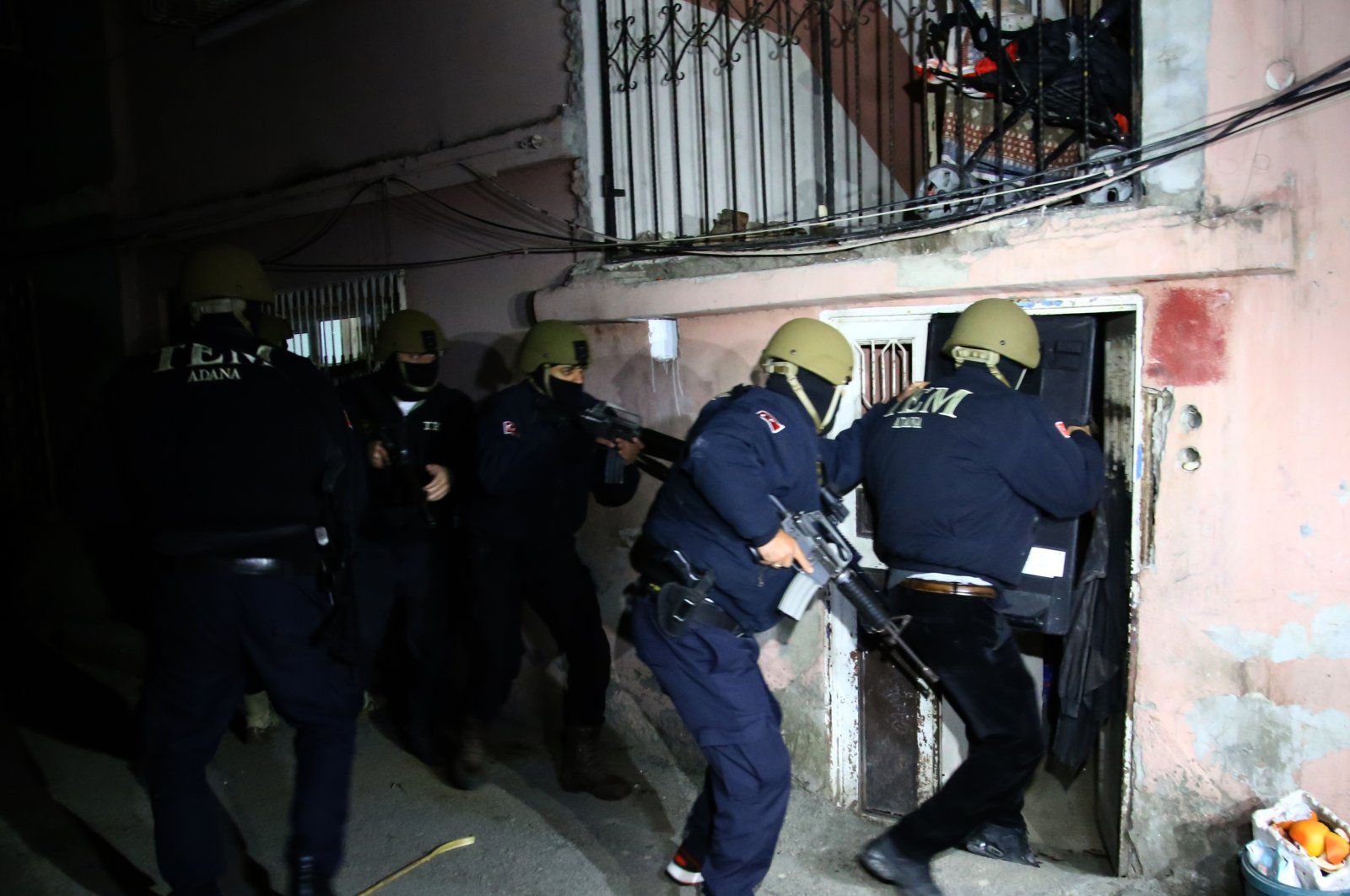 Police in Turkey’s capital Ankara detained a senior Daesh terrorist and an al-Shabab terrorist in joint operations carried out in cooperation with the National Intelligence Organization (MIT), reports said Wednesday.

Police acted on a tipoff that a Daesh terrorist, who was one of the senior figures in the Iraqi city of Mosul, had arrived in Ankara.

The terrorist, identified by the initials S.O., has actively been working for Daesh and had previously worked in the Iraqi military, the police said.

He had also brought a 7-year-old Yazidi child with him as so-called “war booty.”

The Yazidi child was placed in the custody of the local Family, Labor and Social Services Provincial Directorate following the operation, the report said.

Meanwhile, police also captured a dual German Italian national who had connections with the al-Qaida-linked al-Shabab terrorist group in Kenya.

The terrorist, identified as A.B., was detained in the operation after Ankara's Chief Public Prosecutor's Office issued a detention warrant, AA reported.

The suspect was taken to the police station after routine medical checks.

Al-Shabab, a terrorist group active in East Africa and Yemen, has been responsible for the deaths of hundreds of people in terrorist attacks. The group also targets Turkish firms and individuals in war-torn Somalia.

Turkish security forces carry out countless anti-terror operations to capture terrorists on a daily basis and have been particularly targeting Daesh and the PKK, which pose a threat to the country’s national security.