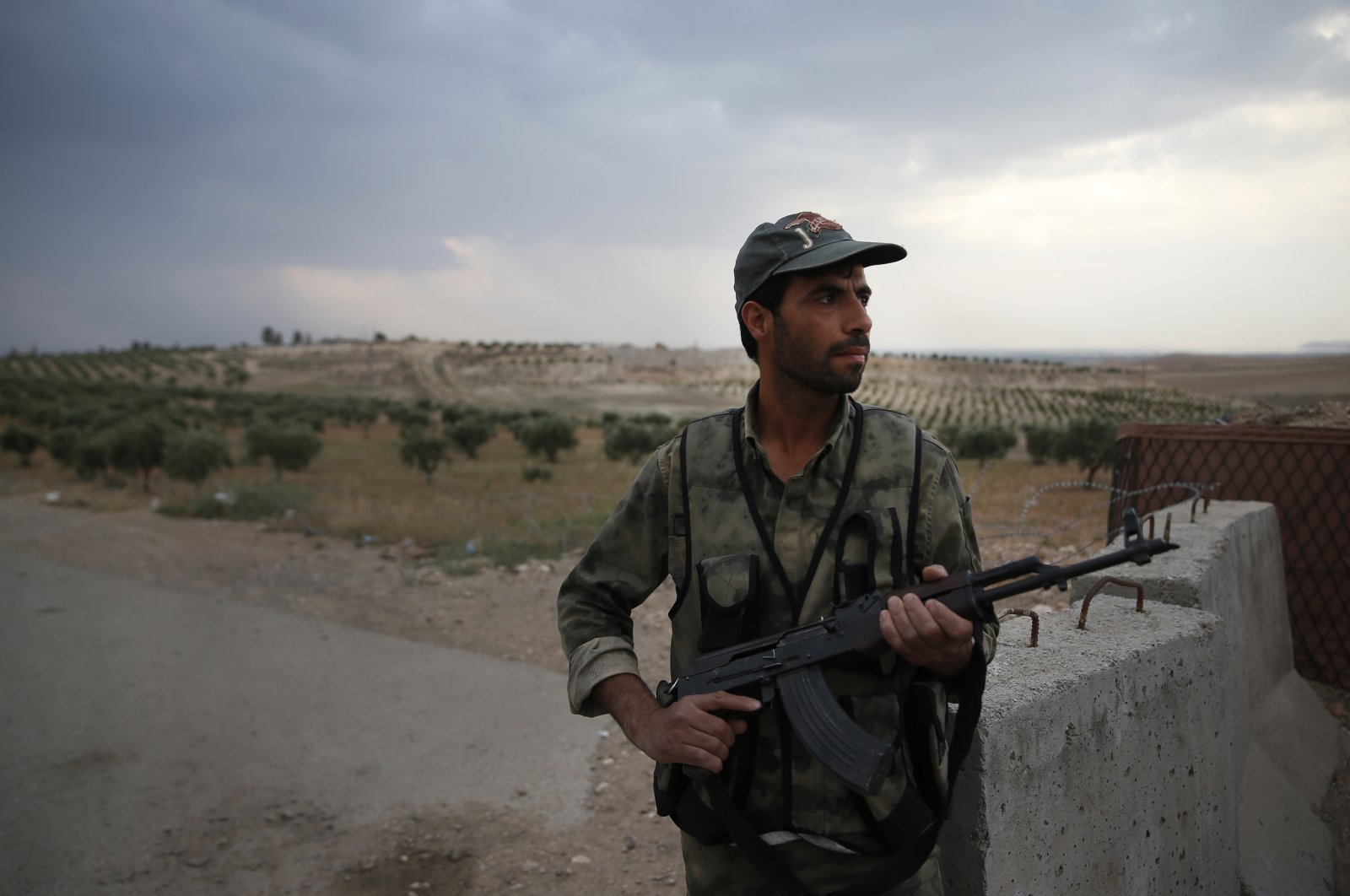 Four bombs planted across the center of Jarablus, which was cleared of terrorists through Turkey's Operation Euphrates Shield, were disposed of Saturday before they could harm civilians.

On Sunday, another bomb placed under a civilian vehicle was discovered and destroyed thanks to the quick action of local security forces.

The security forces believe there is a large possibility the PKK terrorist group's Syrian offshoot, the YPG, was involved in the planned attacks.

The YPG, which continues its occupation in the Tal Rifat and Manbij regions, frequently stages terrorist acts targeting the al-Bab, Azaz, Jarablus and Afrin regions.

The YPG has increased the frequency of its attacks, targeting the northwestern town of Jarablus and aiming to displace civilians living in the area.

Since 2016, Turkey has launched a trio of successful anti-terror operations across its border into northern Syria to prevent the formation of a terror corridor and to enable the peaceful settlement of residents. Those operations were Euphrates Shield (2016), Olive Branch (2018) and Peace Spring (2019).