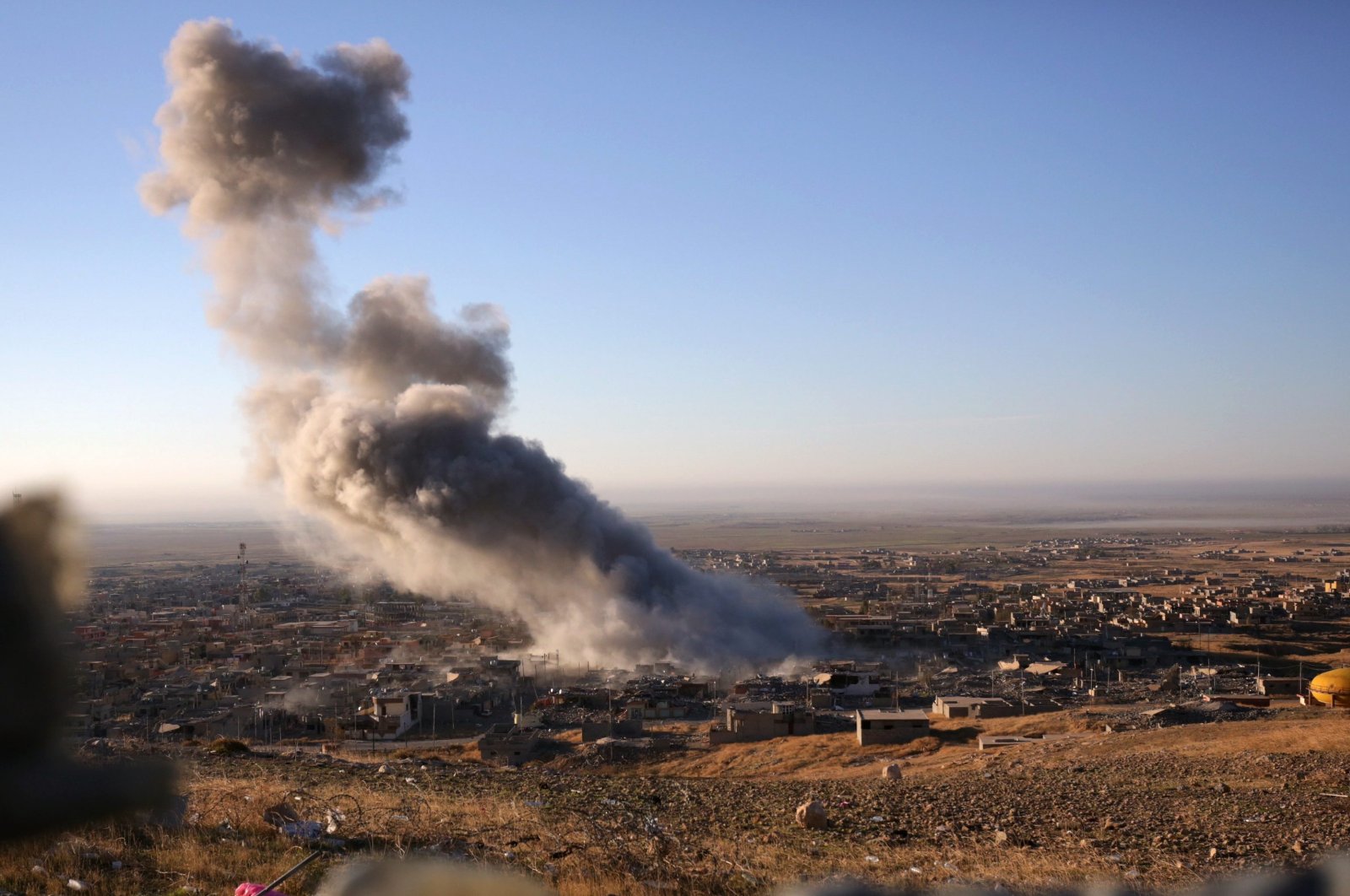 According to Sheikh Shamo, who advises the head of the Kurdistan Regional Government (KRG) for Yazidi affairs,15,000 members of the PMF militia were deployed in Sinjar.

Shamo stressed that based on the information they received, new military camps were established on Mount Sinjar and its surrounding areas.

Sinjar has a strategic location for regional powers as the PKK continues to be an obstacle to peace and stability in the region.

“In case the agreement was put into practice, stability and security would be established in the region. However, they do not want the agreement to be implemented as they use Sinjar’s land and its strategic location for their own benefit,” Shamo highlighted.

Under the supervision of the U.N., the Sinjar deal was signed in October between the central government in Baghdad and the KRG to clear the region of the PKK terror group.

On Nov. 20, the central government deployed two brigades of the federal police to Sinjar and

on Dec.1, the Iraqi central government began to execute the deployment plan in the Sinjar’s center district in order to maintain stability and security, which aims to facilitate the resettlement of civilians.

Yet it is unclear whether the terrorist group will return to these cleared areas after their expulsion as the Iraqi government has not yet made a clear statement regarding the issue.

According to the statement made by Kadir Kaçak, the head of the Kurdistan Democratic Party (KDP) in Sinjar, there was nothing new regarding the implementation of the Sinjar deal on the ground, as multiple Shiite mosques and mausoleums have been built in the area in recent days.

“Regional powers want Sinjar to be part of Iran’s Shiite Crescent,” he said.

In 2014, under the pretext of protecting the Yazidi community from the Daesh terrorist group, the PKK had managed to set up their grassroots in Sinjar. But approximately 450,000 Yazidis fled the region amidst the intervention of Daesh.

Turkey has been closely following the developments in Iraq’s Sinjar district, stressing that Ankara is ready to help in clearing the region of terrorists. However, experts noted that the Iraqi central government and the KRG's commitment and cooperation are necessary to completely clear the terrorists in the region to ensure stability.