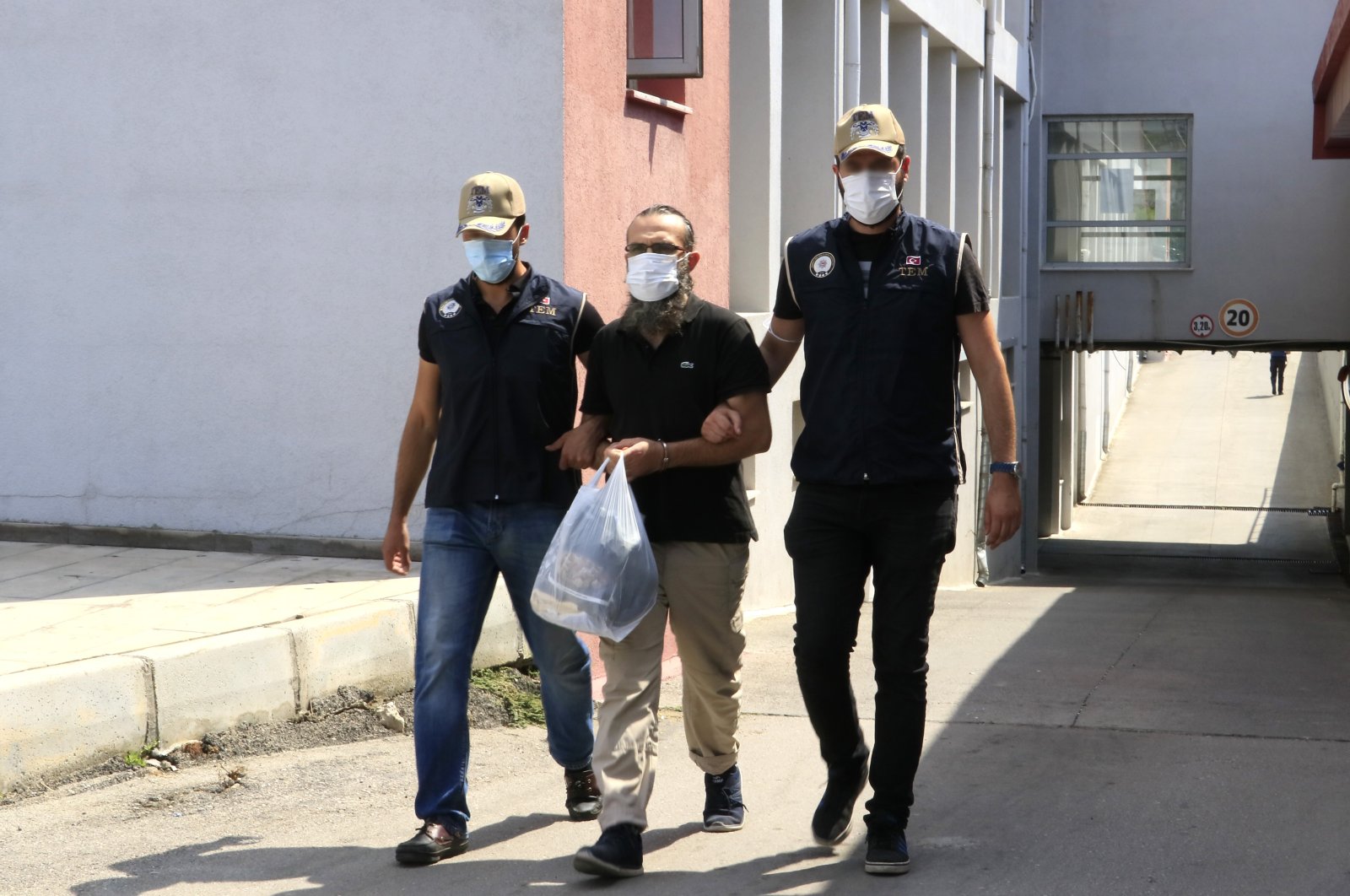 Turkish security forces on Tuesday apprehended a Daesh terrorist planning to carry out an attack in the country's southern province of Adana.

The 41-year-old terrorist, identified as Irfan Ç. and codenamed “Abu Ahmed,” had been planning to carry out a bomb attack, sources said. He was detained in the Kabasakal Cemetery in the Çukurova district.

He was transferred to court after completing his procedures at the police station and was arrested and sent to prison.

The terrorist had been imprisoned in 2015 for recruiting terrorists for Daesh but he was released in 2019.

Although the terrorist group has been largely defeated in Iraq and Syria, its presence still poses a threat as individuals following its ideology encourage others to carry out violence. European analysts have also warned against attacks by Daesh as isolated individuals not under the watch of intelligence services have become more common.

Turkey recognized Daesh as a terrorist group in 2013, and since then the country has been attacked numerous times, including 10 suicide bombings, seven bombings and four armed assaults, which in total have killed 315 people and injured hundreds more.

Turkish intelligence played a key role in the death of Daesh leader Abu Bakr al-Baghdadi by detaining and extraditing one of his aides to Iraq, who provided U.S. authorities with critical information needed to locate him.