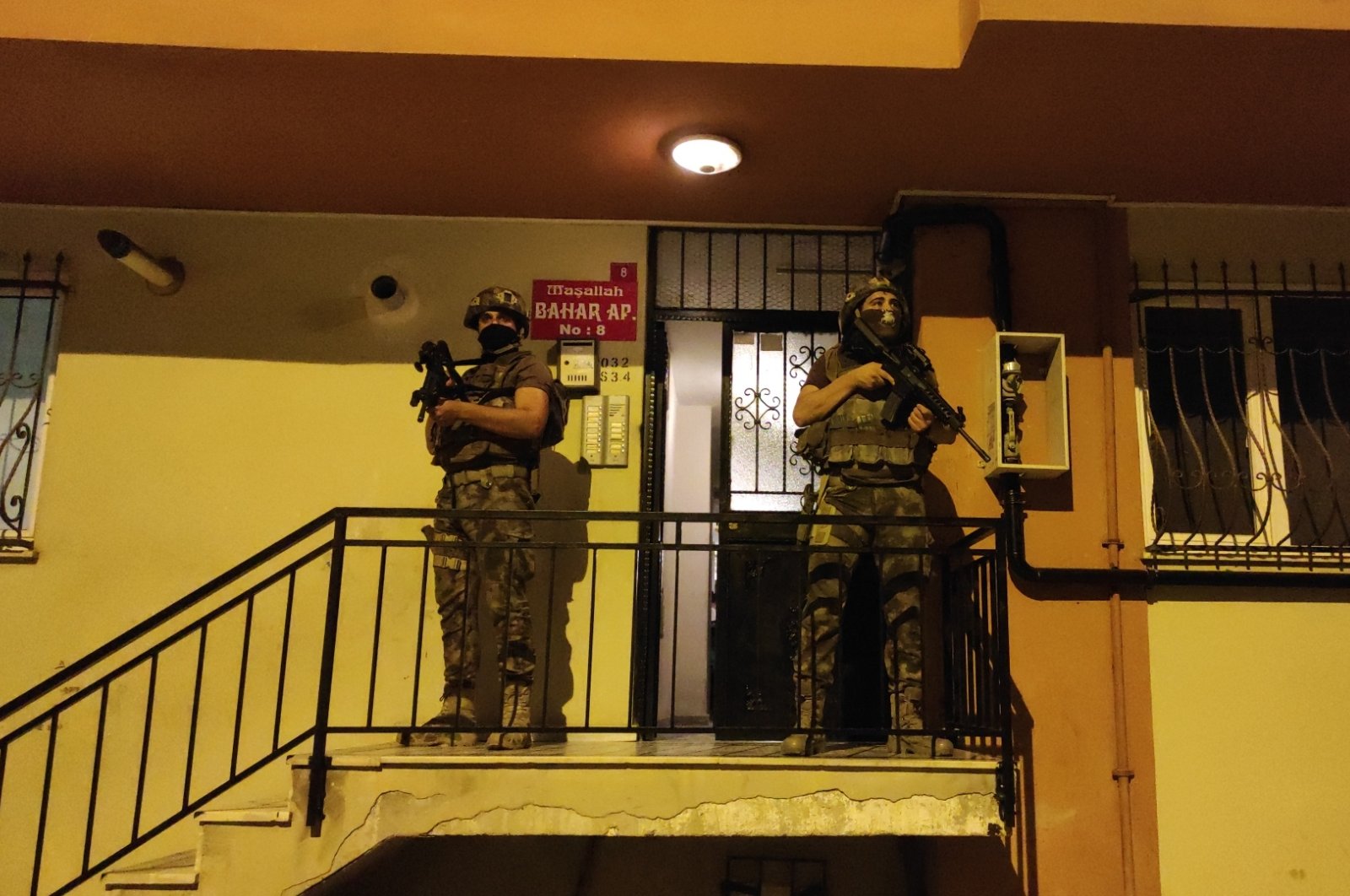 Simultaneous operations were carried out by teams of the Istanbul Police Department Counterterrorism Branch at 39 addresses in Aydın and Sivas provinces.

Special operations police also took part, according to sources, who did not want to be named due to media restrictions.

Some of the suspects are foreign nationals, but their identities have not been released, Ihlas News Agency (IHA) reported.