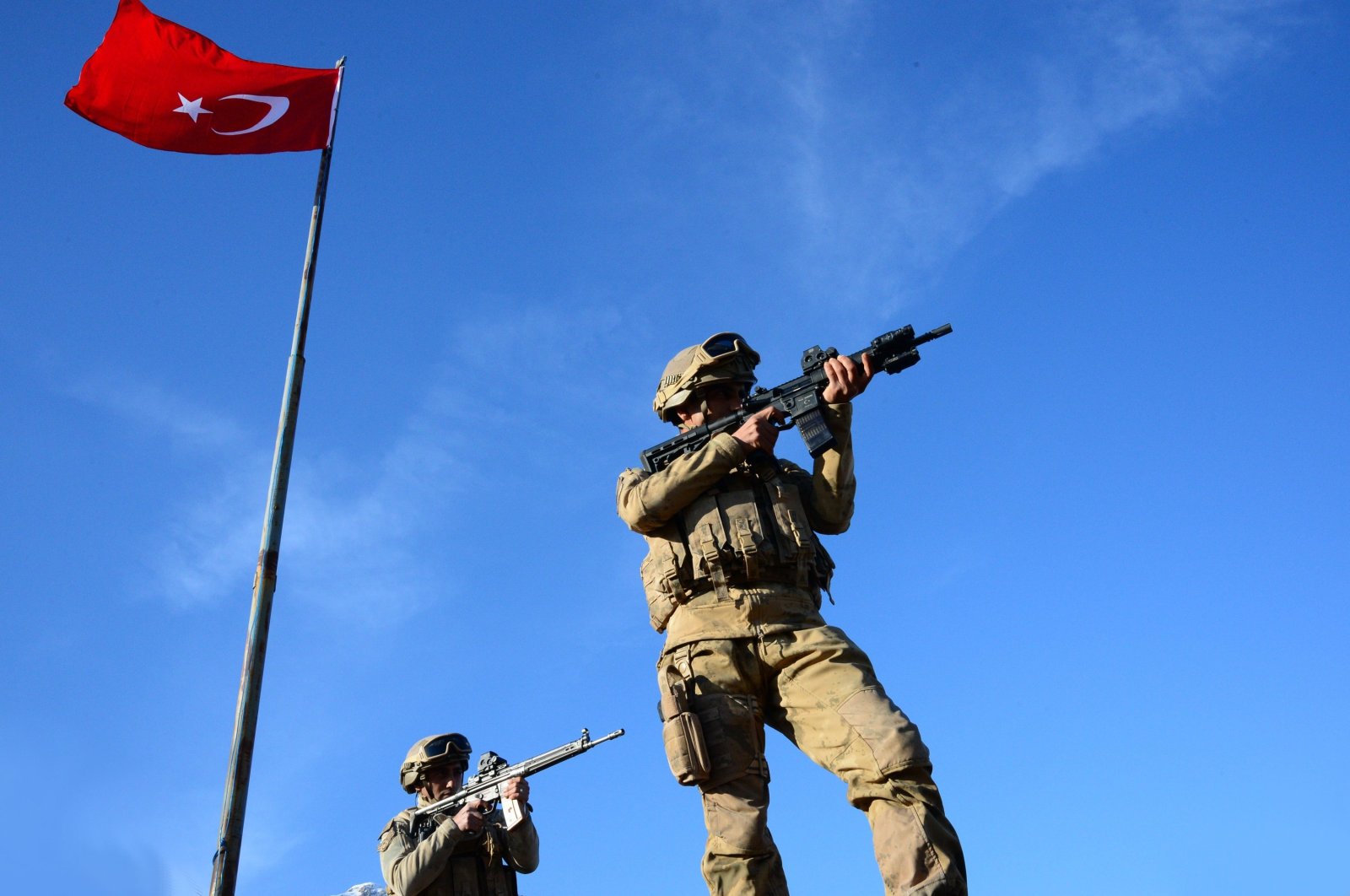 The ministry noted that the terrorists were intercepted in southeastern Hatay near the Syrian border.

Turkish intelligence played a key role in the death of Daesh leader Abu Bakr al-Baghdadi by detaining and extraditing one of his aides to Iraq, who then provided United States authorities with critical information in locating him.